Lucky Martinez handed shot at redemption thanks to Joel inclusion

What a difference a change of goalkeeper can make.

Everton with Tim Howard: Languishing in the bottom half and looking hopeless at the back with a horrendous defensive record. Just one win in the Premier League for the entirety of December and January, it was bleak and the fans were fully turning on manager Roberto Martinez.

Everton with Joel Robles: Six points on the board, the first back-to-back clean sheets of the campaign and up to 7th (for a few hours). Looking like a vastly superior side, the goals still flowed but Everton are yet to be breached. Attack and defence marrying up as fans had longed for. 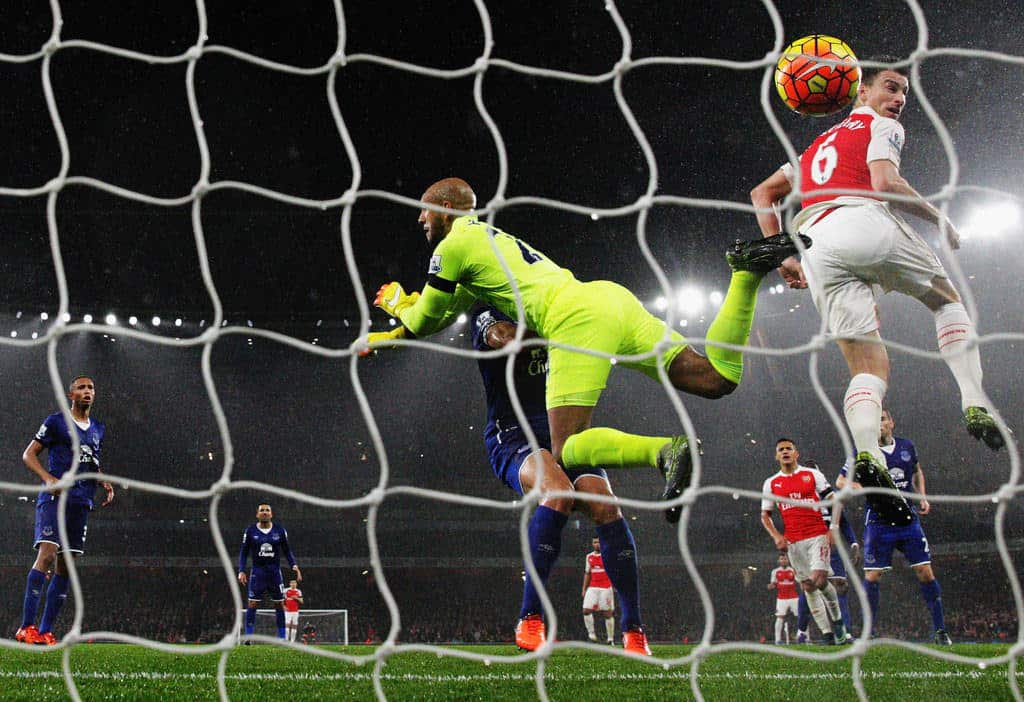 After months of sticking by Howard despite fans’ frustrations, Martinez had no choice but to start Joel Robles this week after the American picked up an injury. However, that forced change could well be the move that saves him his job as Everton manager and gets supporters back onside.

The continuted selection of Howard – Martinez insisted his experience was vital to the starting XI – began to really test the patience of the Everton faithful. The goalkeeper’s erratic displays were costing the Toffees points. A change was needed but didn’t come, however. Martinez just didn’t see it. Howard was his man. 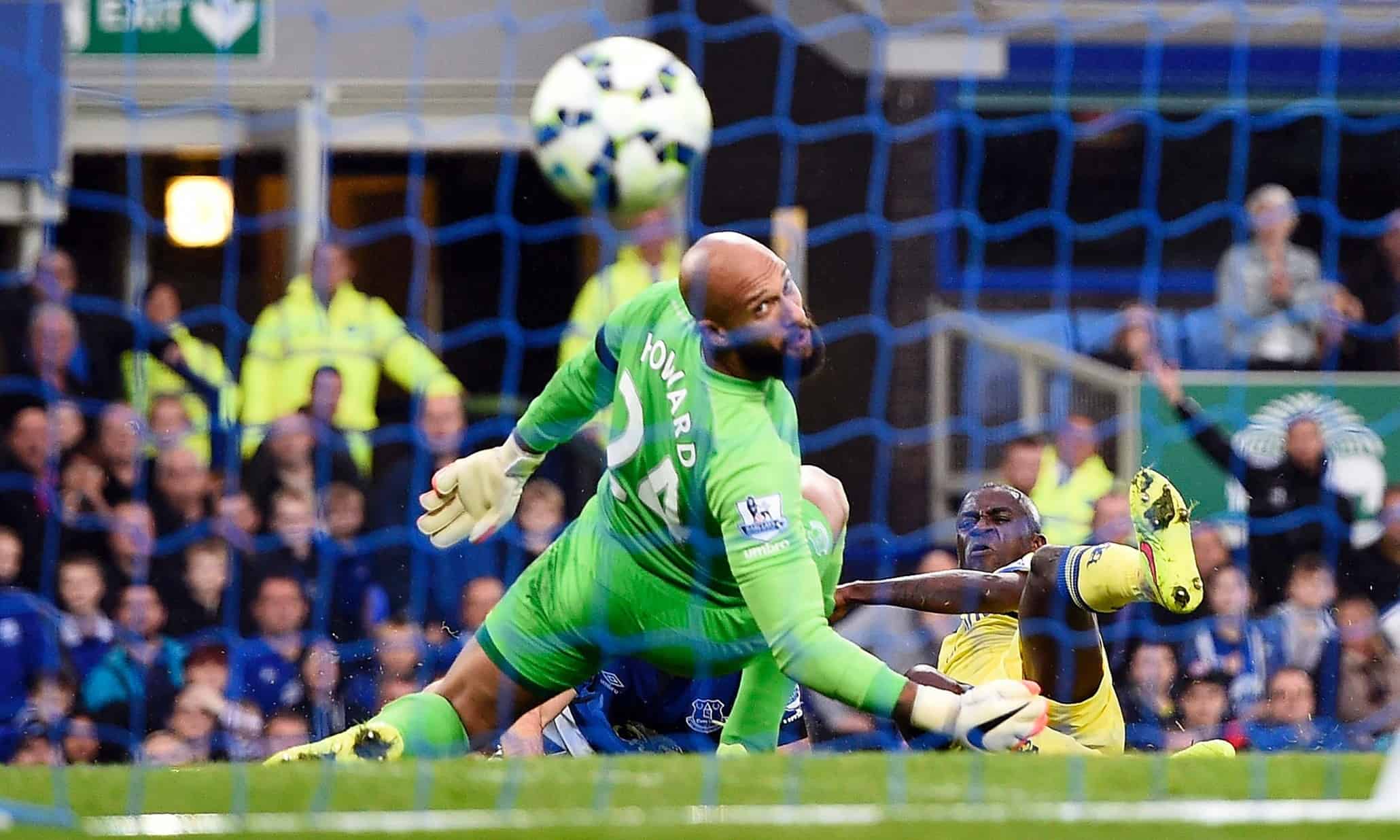 Having enjoyed God-like status during his first year at Goodison Park, Martinez was losing the backing of fans. Failing to acknowledge Howard’s faults and keeping Joel on the bench was failing Everton and his squad.

However, this week, Martinez was unable to select Howard and the fans have been proved right. Two wins on the bounce have been achieved for the first time this season with Joel in goal; no goals conceded, too.

With the No 1 on his back and five clean sheets in his last five Premier League games, Joel has to remain first-choice. He is assured and brings a calmness which allows the defence to perform its duties and the team works far better – solid and effective. 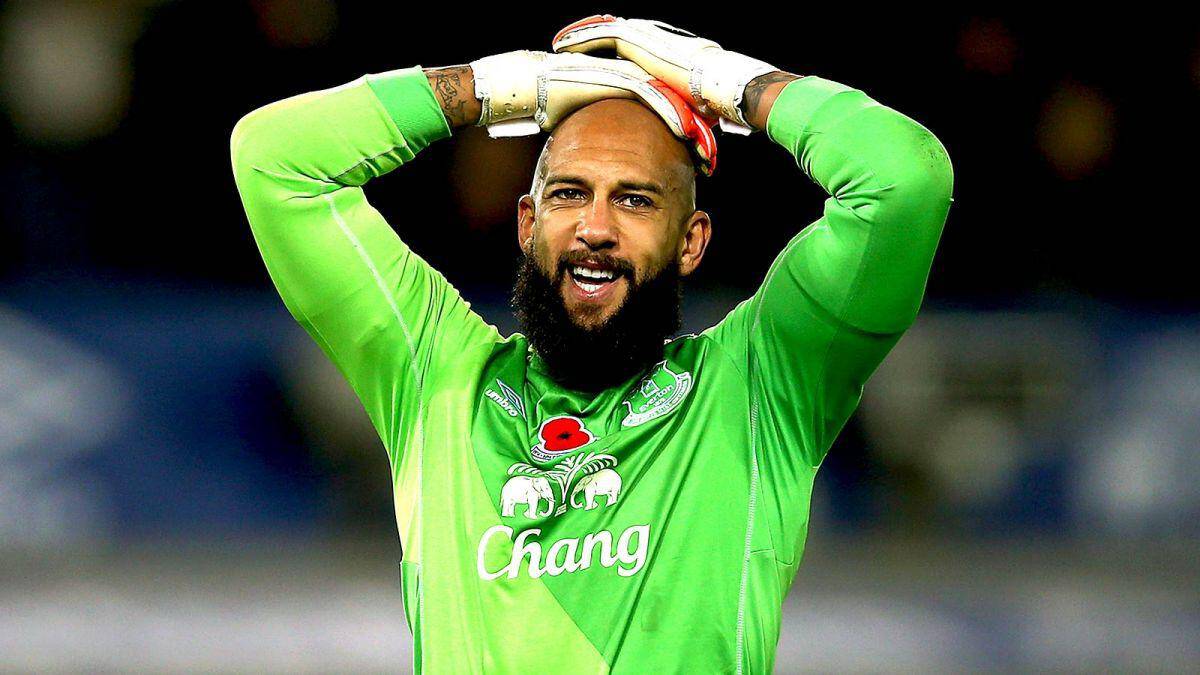 Joel’s command of his box is better than Howard’s. His kicking is better. His communication, catching and distribution too. He has passed his audition and Martinez must now give him a starring role. Howard should never start ahead of the former Atletico Madrid stopper again. If he does, it is simply poor management.

Of course, it would be foolish and naive to blame the struggles solely on Howard but it is little coincidence Everton’s performances and ‘Goals Against’ tally have improved with Joel between the sticks. The absence of John Stones – the player of his generation and a top performer but struggling for form – may have also helped rather than hindered Everton’s cause over the past week. 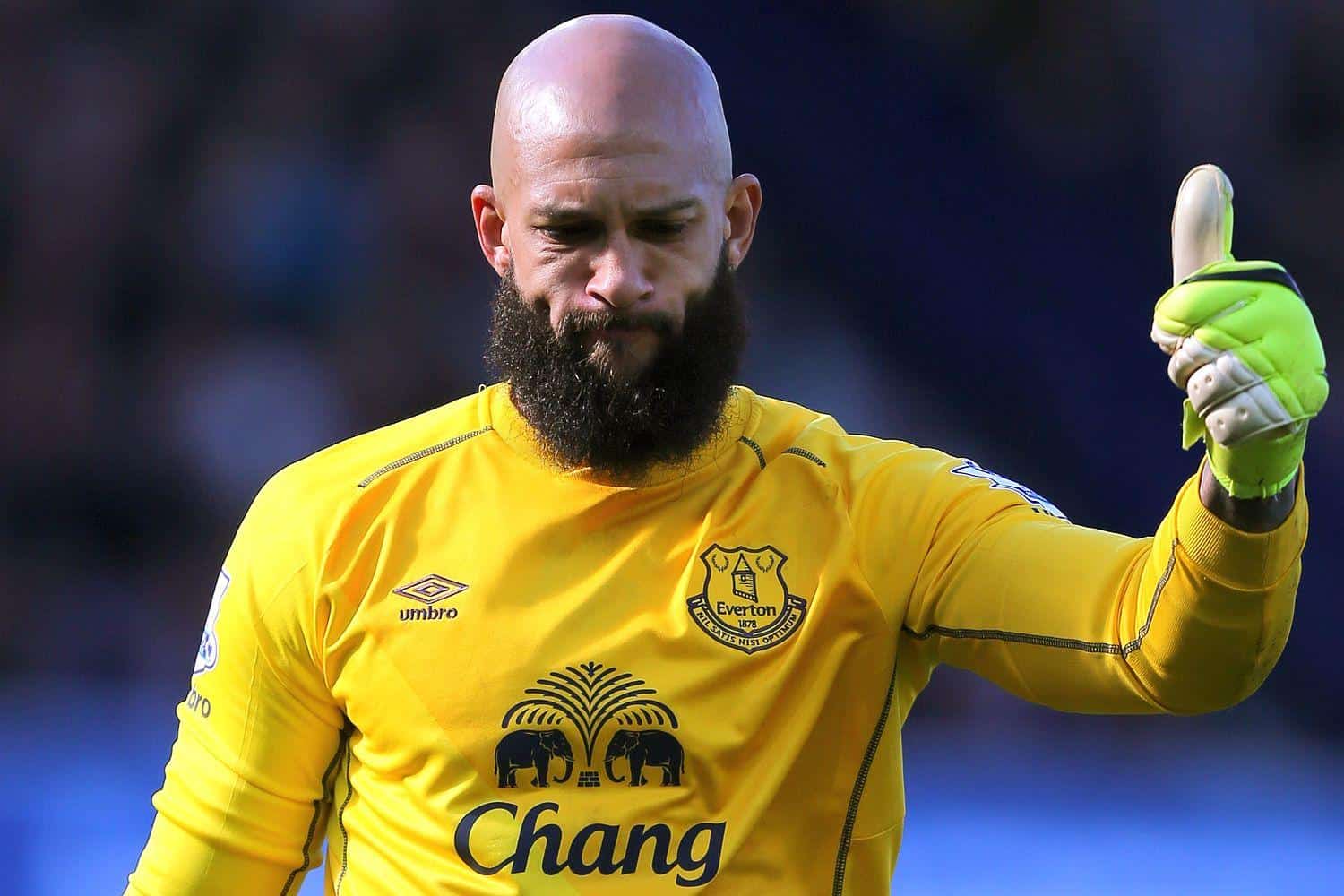 Should Joel continue to impress – by performing as an able goalkeeper, an able goalkeeper Everton have lacked over the last 18 months – Martinez has an excuse to ditch Howard for good. Without the foresight to see things would improve by picking Joel, it’s unlikley Martinez would have dropped Howard on form. He may have got lucky on this one.

So, could the forced inclusion of Joel Robles be the ‘Kevin Brock moment’ in Roberto Martinez’s Everton tenure?

Before Howard Kendall achieved unparalleled success with Everton, he faced the same pressure and scrutiny Martinez has experienced this season. Fans wanted him out. The results and performances were not good enough.

However, with Kendal’s job on the line, the turning point came against Oxford United in the League Cup. Adrian Heath took advantage of Brock’s back-pass to score, Everton won and the rest, as they say, is history. That one moment changed things.

Could the fact he had no choice but to select Joel be the turning point for Martinez? Will the penny finally drop? Will he see he was wrong to persist with Howard and now fulfil the potential of this impressive squad he has built? We can only hope.