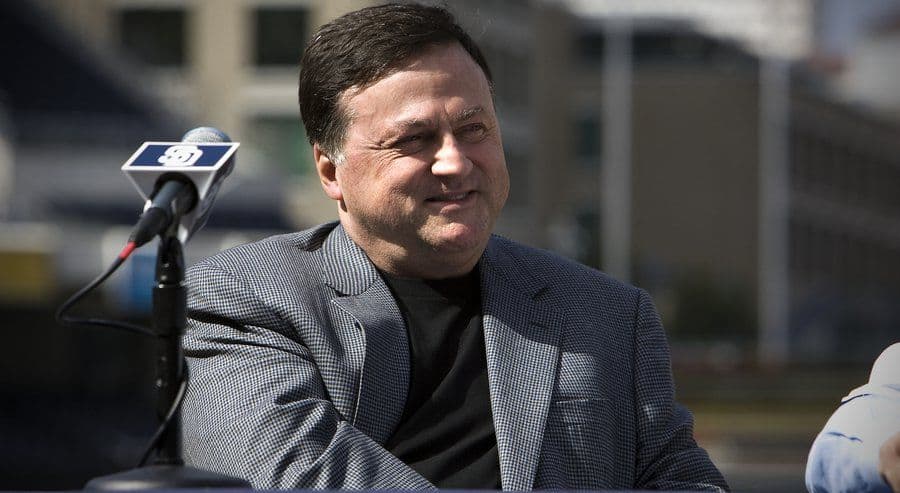 Musings on a possible takeover

Double Glazing? No thanks…

Rather than focusing on a Capital One Cup semi-final, a favourable 3rd round draw in the FA Cup and (results aside) the most exhilarating football seen in the Royal Blue shirts for nearly 30 years, many Evertonians are more concerned with the prospects of a change of ownership despite having wished for such for many a year.

Much of the speculation has been brought about by the lack of information provided by the assumed US purchasers, Moores and Noell plus other un-named investors. Having allowed the exclusivity period into the public domain, our would-be US owners have done themselves no favours by steadfastly refusing to provide any information as to their intentions, assuming the purchase goes ahead.

Now I’m not going to add to the speculation, as there’s no point, but I think it is worth considering the motives for acquiring Everton and learning from other acquisitions as to what we might expect.

Ten and a half years ago Manchester United were acquired by the Glazer family. At the time the Glazers were not known in the UK, nor was there any evidence of their interest in football let alone Manchester United. The Glazers, expertly guided by Ed Woodward (then at JP Morgan) realised that United as a business could throw off unbelievable levels of cash relative to the cost of acquisition. They also realised that the strength of future income flows were sufficient to meet investor requirements who might subscribe for bonds, albeit at punitive rates of interest.

Thus the Glazers acquired Manchester United for £790 million of which £525 million was borrowed, including £275 million of hedge fund borrowings known as “PiKs” – extremely expensive. Bear in mind not a single penny of the £790 million takeover was invested in the club – it was used to pay existing shareholders. Furthermore the debt used by the Glazers to cover their shortfall was to be serviced and repaid by the club, not the Glazers themselves.

One of the things seldom mentioned about the Glazer takeover is the undertakings given by the Glazers to not only the Premier League but to the British Government at the time that there would be no increase in ticket prices resulting from the takeover. Any discussion with a United fan, or indeed anyone that has been a visiting supporter to Old Trafford in the last 10 years can verify whether or not this undertaking was honoured.

Let’s fast forward to the present. United have been very successful over the last 10 years, on and off the pitch. By some distance they are the Premier League’s biggest club and probably only beaten by Barcelona and Real Madrid in terms of global presence.

With all this success, an increase in ticket prices (not to mention the season ticket cup scheme), an unbroken record of appearances (bar one season) in the Champions League, the explosion of broadcasting, sponsoring and merchandising revenues you’d expect the Glazer’s borrowings to have been paid off and the club to have a healthy balance sheet – well, not a bit of it.

As of May 2015 borrowing stood at £411 million gross, and financing costs for the year, a massive £35 million – all despite revenues close to £400 million in the last accounting year.

The reason? Over 10 years more than £700 million has been paid out in fees and interest payments to the Glazers, bankers and various investors in their bonds.

So what’s this got to do with Everton? The would-be investors have a great deal of experience in sporting investments, and crucially private equity. Private equity investors typically (not always) look for strong income flows to meet debt servicing and repayment (the debt is used to leverage the equity, minimising the amount of capital required and therefore maximising return on equity – a key component of this form of investing) , they look to grow the asset value of a business and typically are looking for an “exit strategy” 3 – 7 years from their initial investment.

The problem Everton have with this form of investing is that not only does it extract money out of the club at an alarming rate – although the scale is smaller for Everton than it was for United, it is actually the exact reverse of what is required.

We need investment in the club, not a means of extracting returns out of it as broadcasting (and hopefully sponsorship/commercial revenues also) increase significantly over the next 5 years.

We require the exact opposite of what the Glazers have done with United, they extracted cash, we need investors prepared to invest capital over and above the acquisition cost to existing shareholders.

We need this for obvious reasons. Despite the growing number of high quality, young individuals in our first team, our squad is not strong enough to compete in the Premier League and other cup competitions including Europe. We also need to continue the growth of our academy programmes for future years.

We need investment either in Goodison Park, or in an alternative stadium within the city.

We need investment (working capital) in our commercial operations including merchandising, corporate entertaining, and our sponsorship divisions.

All of these areas, plus vitally important activities such as EiTC require capital investment and income and profit retention for us to succeed – we’re not the same business as United were 10 years ago, it would be entirely wrong to assume that their business model would produce the same results on and off the pitch at Everton, because the odds are it will not.

If, as is speculated, there are more than one group of interested parties interested in acquiring Everton, the acquisition price is not the most important factor, it is the means of funding the acquisition, the business model and plans for re-capitalising the business, not extracting short term cash for investors, that is most important. Those means ought to be equity, not debt in order to meet our objectives on and off the pitch.

Oh, and one other thing, at least as important as all the above – that the investors “get” Everton, who we are, what we represent, our place in the past development of the beautiful game, and our role in shaping its’ future, not only as a giant of the past but as a model for the future on and off the pitch. Our forefathers provided that model for all but the recent past, what an opportunity to rediscover that role and move the game and club forward once more.