‘At least you didn’t lose’. That’s what the Mrs said when she returned home to a furious me on Saturday evening. As much as it felt like we lost on Saturday we didn’t. I think we all had massive moment of fume when Everton managed to out Everton themselves at Bournemouth at about 5PM weekend just gone. But it’s over. A valuable away point earned……or something else equally as positive but equally irritating.

Can’t be changed. But I tell you what can be changed. Win a bloody silver pot Everton. It’s been sodding ages and here we are in a cup quarter final. Despite doing our very best to not get here, going behind to Barnsley, Reading and Norwich so far, we are but 3 games away from Wembley (they still do stupid 2 legged affairs in the semis right?) 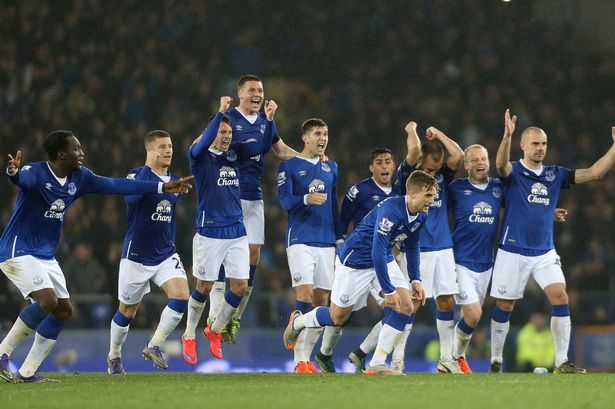 So left in the Milk Cup this year we have Manchester City, Stoke, Southampton, them lot and a sprinkling of clubs from the top half of the Championship. And that’s where we find ourselves heading. Some probably thought we’d be there ourselves the way we played last season, but best not to dwell on that. We’re allegedly boss now.

A brief glance at the Championship table shows us that our opponents, Middlesbrough, are 2nd. So clearly not crap, but then they did get snotted by Norwich City in last seasons play off final so can’t be all that.

I’m not entirely sure where Middlesbrough is. It’s way up north yeah, but where? I asked the wife what she knew about it and she said ‘that’s where X-Factor winner James Arthur came from’. And that in a nut shell is all you need to know about this place. It’s a Newcastle lite if you like, with, i’d imagine, slightly more realistic football fans, and that’s worth admiring.

The Riverside is that typical ‘new’ stadium. Built from Lego and never ever full. Those who visited Reading’s Madjeski earlier in the competition will feel at home as it’s basically the same but with red seats.

Remember when Christian Karembeu’s model wife refused to move over from Milan to Middlesbrough? Brilliant. 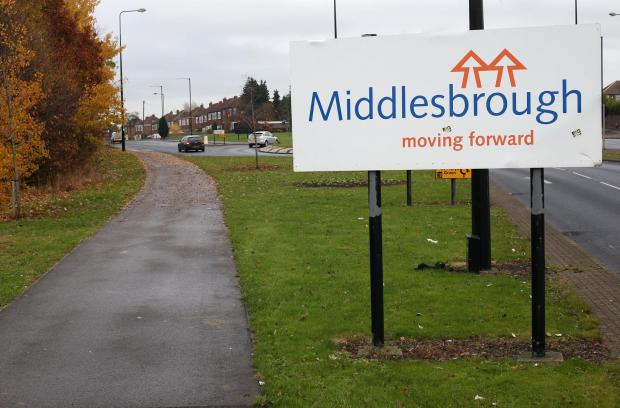 Of course it is.

The football team seems alright for what it is though. We all remember the days of Juninho, Ravenelli, Emerson, Mendieta, Boksic and so on and so on. We thought having Samuel Eto’o was fun (for a bit until his head got too big), well Middlesbrough have had a veritable who’s who of boss player from about 1995 to 2003. However, they had them all when they were just off their peak (except Juninho which was all a bit Tevez to West Ham for my liking). Middlesbrough led the way in random foreign signings. And look where it got them.

Their current side is quite foreign heavy too. Hardly shocking as they too have a swarve looking Spaniard in charge. Aitor Karanka did some stuff at Real Madrid and now finds himself at The Riverside wondering just how his life has led him to this.
Names in the current squad look familiar. From David Nugent to ex blue Adam Forshaw, all the way to exotic names like Kike and Diego Fabrini. There’s talent in there. they may well get promoted with this squad, but Everton really should be beating them. But hey, Everton.

Middlesbrough beat Huddersfield 2-0 away at the weekend if you’re interested. Me neither. 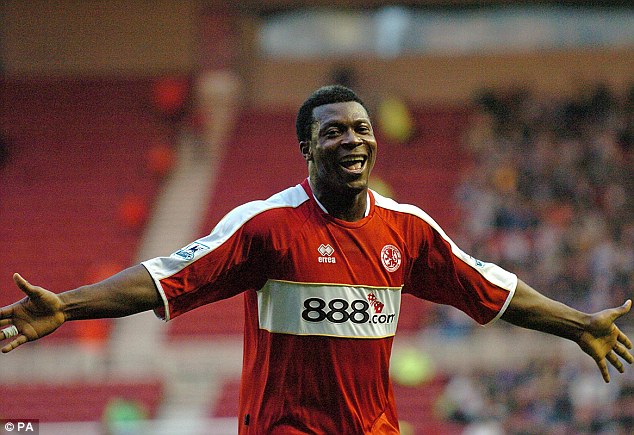 Everton though. Expect changes. Rightly or wrongly there will be some. Whether they will be wholesale i’m not sure. Previous rounds have seen serious changes. Robles seems to be the cup keeper. It worked for Martinez at Wigan so seems an alright plan, and he’s not that bad…..
James ‘Payet Leg’ McCarthy seemed to knacker himself (and Everton) at the weekend, so Besic or Gibson seem a likely replacement, maybe even both. As if, Barry plays every game even though he’s 56.
How to solve a problem like Kevin Mirallas? I’d play him every single game. But can understand why we don’t. What I struggle with is why he never ever seems to play. Could be a huge chance to impress in this game.
Is Lukaku going to play every single game for us this season? I mean if he can boss, he’s goals. But it would be nice to have viable alternative would it not? I know who i’d like as that option, but i’ll leave all that for the transfer hungry types coming up soon.
At the back, well everyone injured bar Saturday’s 4 so could even be the same. Honestly, god knows where Leighton Baines vanished to on Saturday. Probably writing that difficult second album. I miss him though. And Galloway needs a break, mainly from Arouna Kone doing very little to help him out at the back. Not really the Ivorian Prince’s forte I guess. 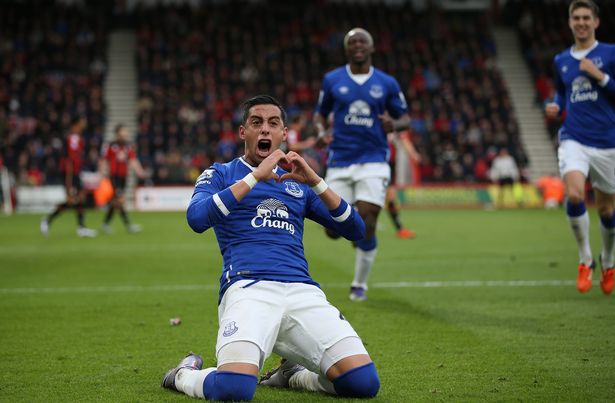 I’ve read some people saying that this competition should be our priority this season now. While I don’t necessarily agree that we are a cub in any position to prioritise anything seeing as we’ve done nothing of note for seemingly eons, this is a cup quarter final. It must be won. I seem to remember a certain other cup quarter final up in the north east not too long ago saw one of the best modern day Everton performances in recent memory, and i’m told one of the best Everton aways ever. I’d take the same this Tuesday.

Win this Everton. It’s almost desperate to say this, but we need something silver. And shiney. This will do nicely to start what could well be great times ahead.

Oh and exactly how is it December already?!