Middlesbrough away – the biggest game in Bobby’s Everton tenure

The time is now.

Three games from Wembley and a serious chance of silverware.

Away to Championship high-flyers Middlesbrough. Perhaps the biggest game to date in Roberto Martinez’s tenure as Everton manager.

The Capital One Cup is not the most coveted of the trophies on offer but could provide the platform for Everton to return to the top, breed a winning mentality and keep the current crop of young talent at Goodison Park.

Often a competition in which manager’s chop, change and experiment with their teams, the quarter-final stage is where dreams grow and hopes increase.

Electing to leave just one first-team player on the bench is not an option. Barring goalkeeper Joel coming in for Tim Howard as the cup keeper (a switch fans would welcome in the Premier League at present) Martinez cannot afford to mix and match.

Should the Spaniard choose to give fringe players a run out, he must take full responsibility if Everton squander the chance to progress. The Toffees can not afford to fail.

Middlesbrough, second in the second tier, it could be argued, are not far off Bournemouth in terms of quality. Premier League strugglers Bournemouth… who pegged Everton back from two goals down to claim a dramatic and cruel draw immediately after Ross Barkley had netted what seemed a certain injury-time winner.

Everton do not have the luxury of a European campaign to fall back on and, while the games will come thick and fast during the Christmas period, the encounter at the Riverside is more important than any of those upcoming matches.

Twenty-one years without a trophy is just too long for a club of Everton’s standing in the game. That barren spell makes it all the more scandalous should the Toffees not go full throttle with the strongest XI possible in the north east. 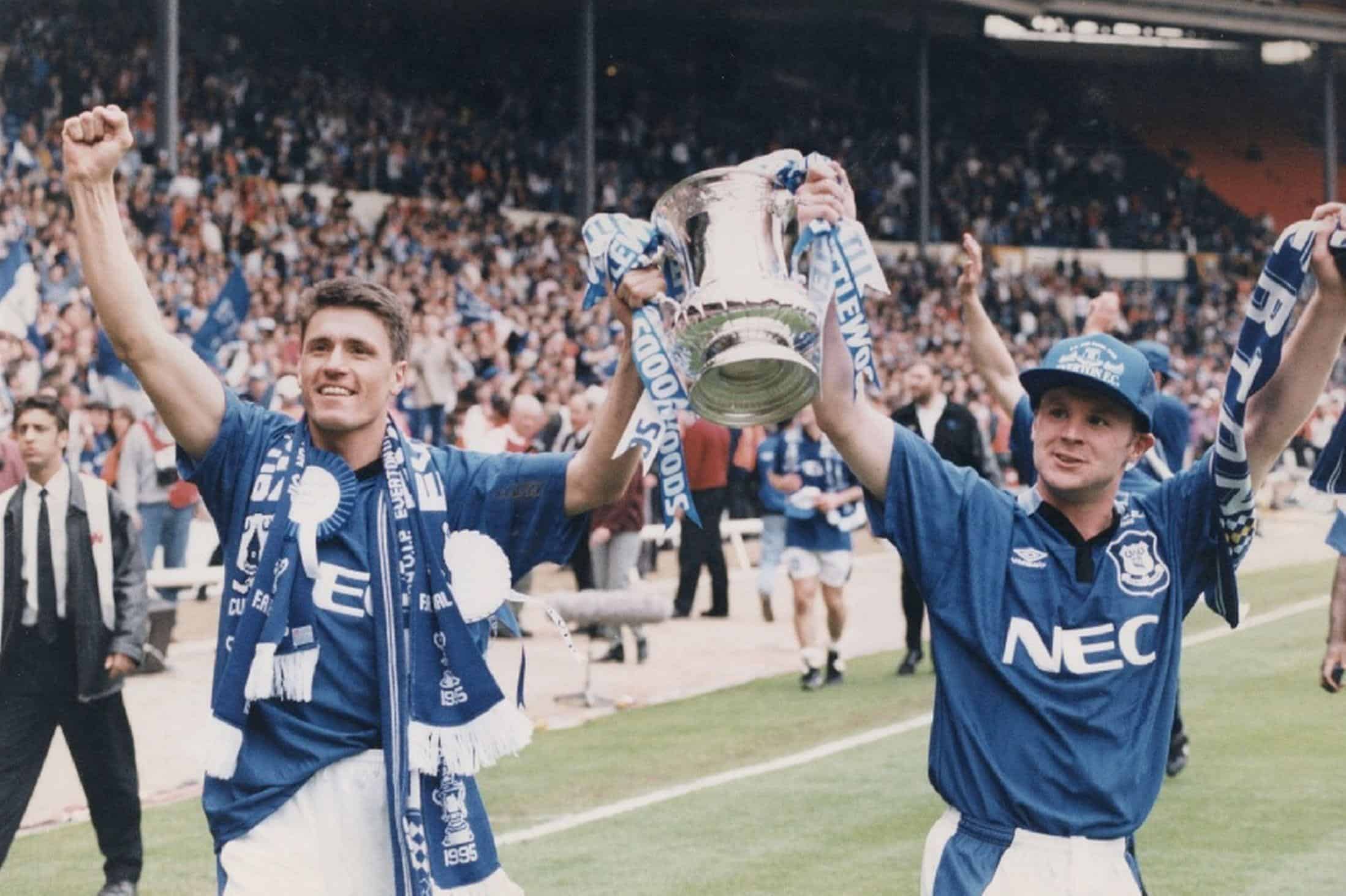 Making hard work of wins over Barnsley, Reading and Norwich has provided Everton with an excellent opportunity.

Of the last of eight – one of Liverpool or Southampton will be dispatched at this stage. Sheffield Wednesday or Stoke are beatable. Manchester City will likely get the better of Hull but are certainly not guaranteed to get the better of this Everton side. Far from it.

The Blues can win the Capital One Cup this season, make no mistake. However, nothing can be left to chance.

Not only is their a cup drought to end but there are a group of potentially world-class stars among the current Everton ranks who need assuring that the club are capable of winning trophies.

Lifting the Capital One Cup will not convince John Stones, Romelu Lukaku and Gerard Deulofeu to dismiss the advances from Europe’s modern day superpowers but it will lift the shackles that have held Everton back over the last two decades.

One cup win, ending the annual disappointment a fanbase has grown accustomed to, would lift the supporters and squad no-end. Belief and hunger for success would rise dramatically.
Every player would become a winner overnight. James McCarthy, Leighton Baines and Phil Jagielka would join Kevin Ratcliffe, Duncan Ferguson and Brian Labone in the list of players to lift silverware in the royal blue shirt. Club legends forever remembered in the annals of Everton history.

Tuesday’s game is massive and could even determine the path Everton take in future seasons. Win and more glory could follow. Lose and the Toffees may forever remain the also-rans destined to never realise the success this squad is so clearly capable of. The longer the wait, the more difficult it becomes.

Martinez is all too aware of Everton’s desperate need for a trophy. How serious he takes Tuesday’s clash will prove just how aware.