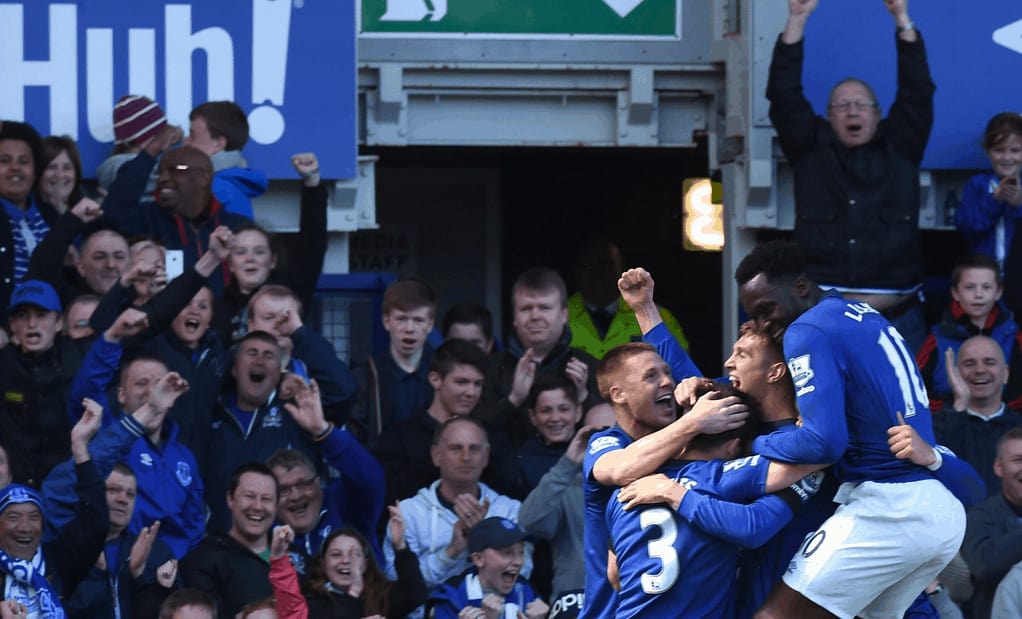 A Sunderland fan,  John Marshall, 59, has penned a heartfelt letter praising Evertonians after his recent visit to Goodison Park.

“If you should ever despair about the heart of Britain or the strength of human nature – take a trip to Everton.

“Little can prepare you for the approach to Goodison Park with boarded up shops and run down pubs on every corner. It feels like Thatcher resigned last week.

“As visiting Sunderland fans we know something about the lack of investment in our former centres of industry.

“We headed to a run down pub called Bradley’s wine bar for a pre-game drink. A bigger misnomer you might struggle to find.

“It looks more like a urinal from the outside. The surroundings were reminiscent of run down bars in the seventies – but that’s where the criticism stopped.

“The staff made us feel like old friends and the choice of beers was fantastic, with a pint of mild coming in at £2.

“Pretty soon, even though we were wearing Sunderland tops, a guy bought us two pints and left before we could return the compliment. He had North East work mates and family.

“We chatted with a few locals and shook hands, then a young man with his son offered us drinks. We politely declined but he bought them anyway. I did at least manage return that favour.

“Rarely in my life have I encountered such kindness and from an apparent foe. We didn’t want to leave.

“After the game we got hopelessly lost looking for our lift and a complete stranger put us in his car and drove us to the car park.”

“We feel completely humbled by this kindness, from people who are far from wealthy.

“I am certain the great people of Sunderland will repay this generosity of spirit, when next we host Everton or other visiting fans.”

“The future of our proud nation is safe in the hands of the vast majority of football fans who follow their teams up and down the country or simply welcome kindred spirits to their home turf.

“Football is not about FIFA, huge salaries or ego; but rather the real people who give so much to their sport and expect so little.

“Do not despair for a heart beats loud and proud in the darkest of places. The people of Liverpool can be sure that their enduring legacy is their fabulous people.

“Even the thrashing couldn’t spoil a great day for the human race and football people everywhere.”