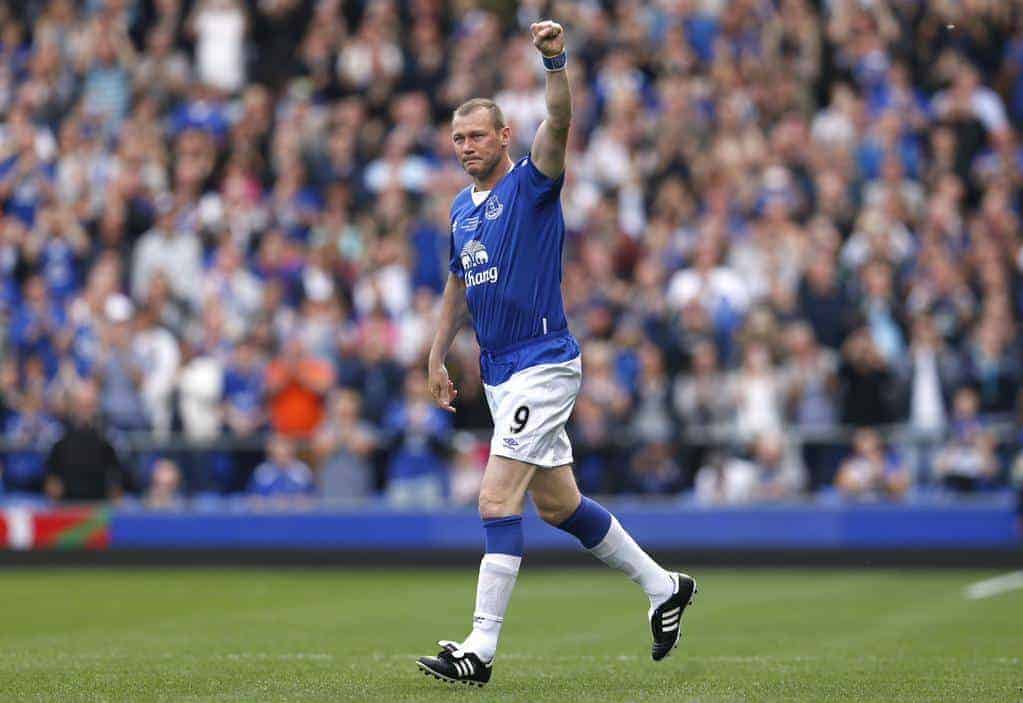 Everton’s fall to a 2-1 defeat to Villarreal in Duncan Ferguson‘s testimonial this afternoon.

Villarreal opened the scoring on the 38th minute when Baptistao flicked a corner into the path of Gerard Moreno, who guided the ball past Howard in from close range.

Villarreal made it 2-0 on 61 minutes when Matias Nahuel raced through on goal and placed a composed finish past Tim Howard.

Gerard should have made it 3-0 moments later, but his effort was well saved by Howard, before Vilarreal’s keeper thwarted Steven Naismith.

Duncan Ferguson and Wayne Rooney were then brought on for the hosts, but it was Tyias Browning who scored a consolation in the closing stages with a powerful header from a corner.