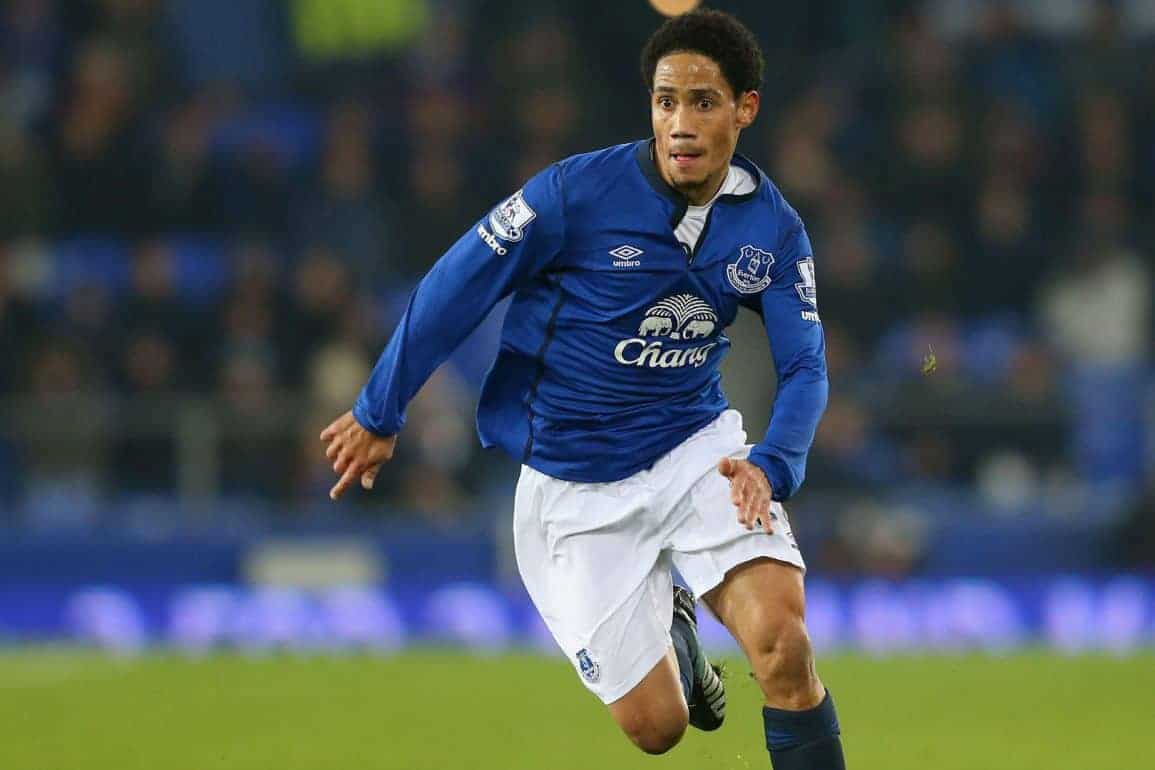 Pienaar to miss start of season

Steven Pienaar will miss the start of the new season after suffering a hamstring injury.

Pienaar only managed only eleven appearances last season, missing the whole of the second half of the campaign due to injury, and he is already struggling with more fitness problems.

The 33-year-old suffered his latest injury in training and Roberto Martinez doesn’t expect him to make the season opener against Watford on August 8.

Martinez told the club’s official website: “Obviously it was a really sad moment for all of us when Stevie picked up thatinjury in training.”

“He’s gone back now to be fully assessed by our medical team at Finch Farm and we’ll get the results very soon.

“But it does seem it’s a problem with his hamstring and clearly he’s going to miss the start of the season, which is a real shame because Stevie worked with fantastic results and fantastic signs over the first three weeks of pre-season.

“We were very down about that situation and we hope to get Stevie back as soon as we can.”