By the esk
Everton NewsEverton Opinion
6 years ago

Sunday’s final game against Spurs caused me to think seriously whether or not Martinez has what it takes to lead our great club.

Here’s why I would be prepared to see Martinez leave now, subject to a suitable replacement being already lined up to replace him.

I don’t think it will happen, as I’m sure the Board will give him at least until Christmas, subject to results. Equally, I do not believe we could attract a suitable replacement given the financial limitations that individual would have to work under.

Nevertheless, please consider whether we have seen an improvement or deterioration in the last two years in the following, whether currently each is at an acceptable level and critically what the current trend for each attribute (where applicable) is? 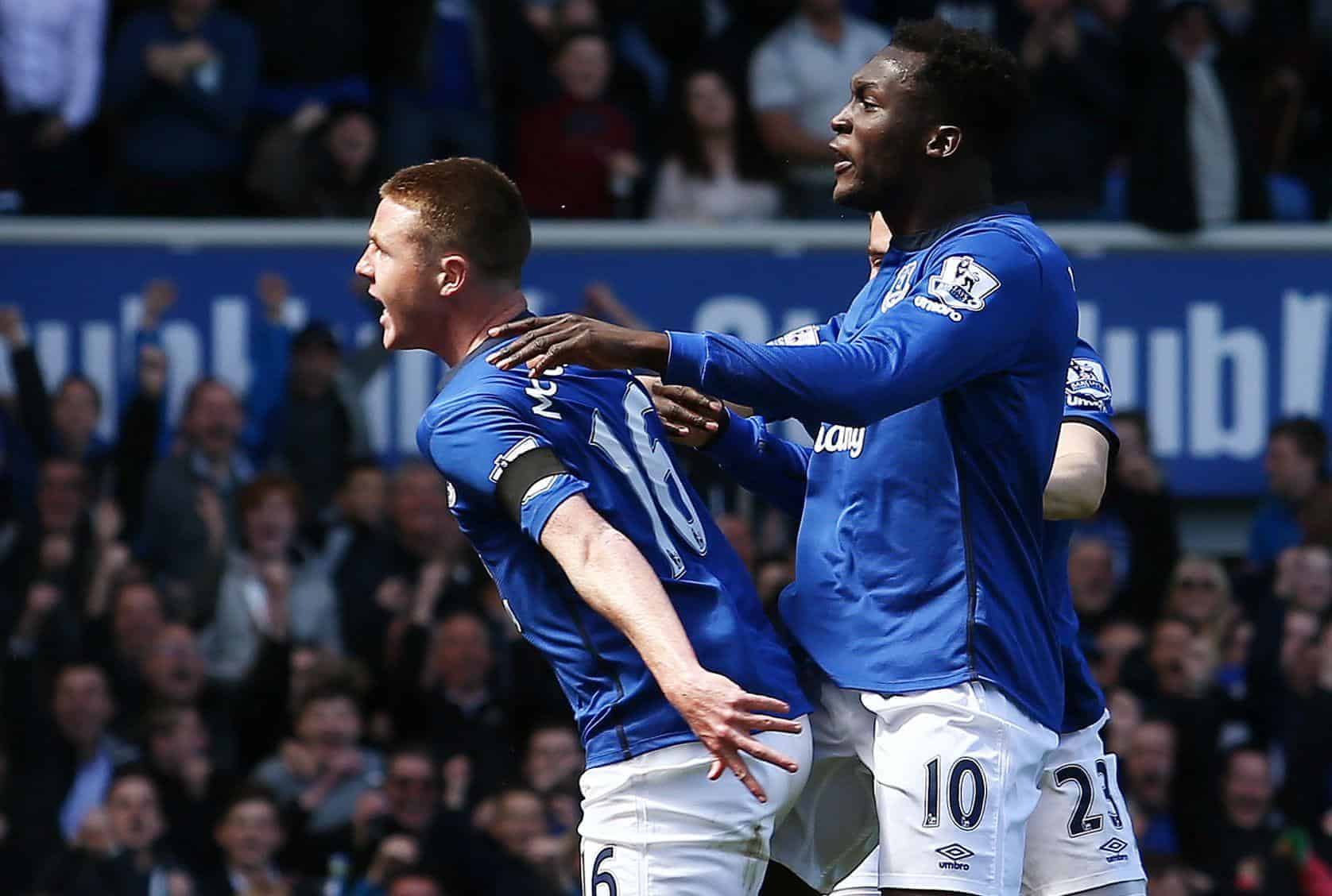 The one metric where Martinez can take credit is that in the two seasons in charge the squad has improved. The signings of Lukaku, McCarthy, and Besic are positives.

A lot was written at the time and there seemed to be some justification for his approach of a “light” pre-season, however in the light of how the season panned out, it now looks like a significant strategic error.

The lack of fitness cost points early on, losing leads at Leicester and home to Arsenal damaged us more than the points lost. I think it created a mental frailty which went on to cause a change in tactics which destroyed any chances of repeating season !’s performances

Critically I believe Martinez was under-prepared and as such the squad and individual players suffered early on and throughout the season.

I guess the question is how many of our players have developed their game in the last season?

One stands out and of course that is John Stones who improves almost game by game, but where is the evidence of any other 1st team member looking a better player than at the end of last season?

I’m struggling to think of any other player. On the flip side I could argue that several players’ development has stalled or gone backwards. Coleman, McCarthy, Barry, Naismith, Lukaku (despite his goals), McGeady, Atsu, Kome and Mirellas. Do any of the above look better players than in May 2014?

This is linked into the pre-season obviously and may be linked to the Europa commitments but collectively the team seems to have not worked as hard as in previous seasons (certainly compared to the Moyes era) yet certainly early on looked completely off the pace in the final quarter of several matches.

We’ve not quite been there all season (except the United game), and for the first time in many years rumours of disunity within the dressing room. Isn’t that the responsibility of the manager (assisted by senior players, of course). Has Martinez the required skills to deliver a team with the correct attitude. There can hardly be a poster on this site who hasn’t at some point in the season complained about the apparent lack of effort at times from individuals and the team. How many times have we really put “a shift in”?

An almost inexplicable number of individual errors from talented players. Why? Now many will argue how can that be the manager’s fault? Perhaps the errors are down to a lack of focus and concentration individually and collectively? Does this suggest a lack of mental strength? If so, why have previously reliable players suddenly introduced errors into their game previously un-seen?

What has the manager and the coaching squad done to rectify this and where is the evidence of improvement? How will it change for next season without a change of approach?

I don’t profess to be an expert on team selection, tactics or shape, but I’ve hardly missed a minute of Everton’s season either in person or on tv. I think the fan base has asked serious questions of Martinez on the above and the evidence of an improvement on the previous season is difficult to find.

On selection this is probably the least worrying of the metrics although the inability to build a team in terms of suitable players and tactics around our most potent striker is baffling and concerning.

Tactically he’s failed in putting together a style of play that brings the best out in Lukaku, be it the slow movement of the ball out of defence, the lack of wide men, or the inability to feed balls through the opposition midfield/defence for Lukaku to run on to. As a result our play has been predictable, slow and ponderous.

Defensively we’ve looked shocking at times, partially through individual errors but also there have been times when our midfield have been completely over run.

Can I just mention Sunday, as it was Sunday that finally moved by concerns to where I stand today. Appreciate it was last game of the season etc etc (not that that should justify a lack of effort or passion) but I have not seen an Everton team with so little shape in many a year. There were times when the whole team had drifted to the left side of the pitch leaving vast areas open offensively and defensively on the right. In terms of midfield, what formation where we playing? Please someone tell me, as it was not obvious from the halfway line of the Top Balcony.

In a sense covered above, but there have been too many occasions this season when players have gone missing, and we collectively have been unable to create a presence in a match. Very un-Everton-like. Is it down to the players or is it a lack of preparation and focus from the manager and coaching team? Obviously it is a combination of both.

I do not get the feeling that Martinez has been in control of events this year. I feel he has allowed circumstances to dictate to him rather than the other way round.

After the sterling work of the previous season, there have been times when he looks to have lost his way completely, chasing situations rather than controlling them.

Substitutions and ability to change the course of the game

I suppose I should have the stats to hand, but time has not permitted me to do so, but our ability to change the course of a game, to come back from a losing position or to defend a winning position has deteriorated markedly this season.

Why? I do not know, but clearly it is in the hands of the manager to solve this problem and regrettably he appears not have been able to do so with any great frequency.

I’m very concerned that the deterioration in the above metrics, witnessed this season, show no sign of improving, despite the brief period of improved results in late winter/early spring.

I never thought we would get relegated, we have too good a squad with too many talented individuals for that to have happened, and so it proved.

However we have massively under-performed relative to that talent. My concern is twofold – (i) will the deterioration continue? And (ii) given we do not have huge transfer budgets to use, how do we go about improving the squad without the evidence that joining Everton improves you as a player and there’s the possibility of breaking though the glass ceiling of the financial giants of the game.

For years we have been able to answer this question, under Martinez I am no longer sure we can for the reasons expressed above.

I’ll finish by saying I do not believe for a moment that he will leave, as that is not our style and secondly there’s not an obvious realistic replacement available. I’ll also say that I’m an Evertonian through and through, so I’ll never stop supporting the man in charge and supporting the boys on the pitch. However that shouldn’t stop me or anyone else voicing their concerns over our current Manager.

I hope he proves me wrong, and I have to eat humble pie on the back of a truly successful 2015/16.