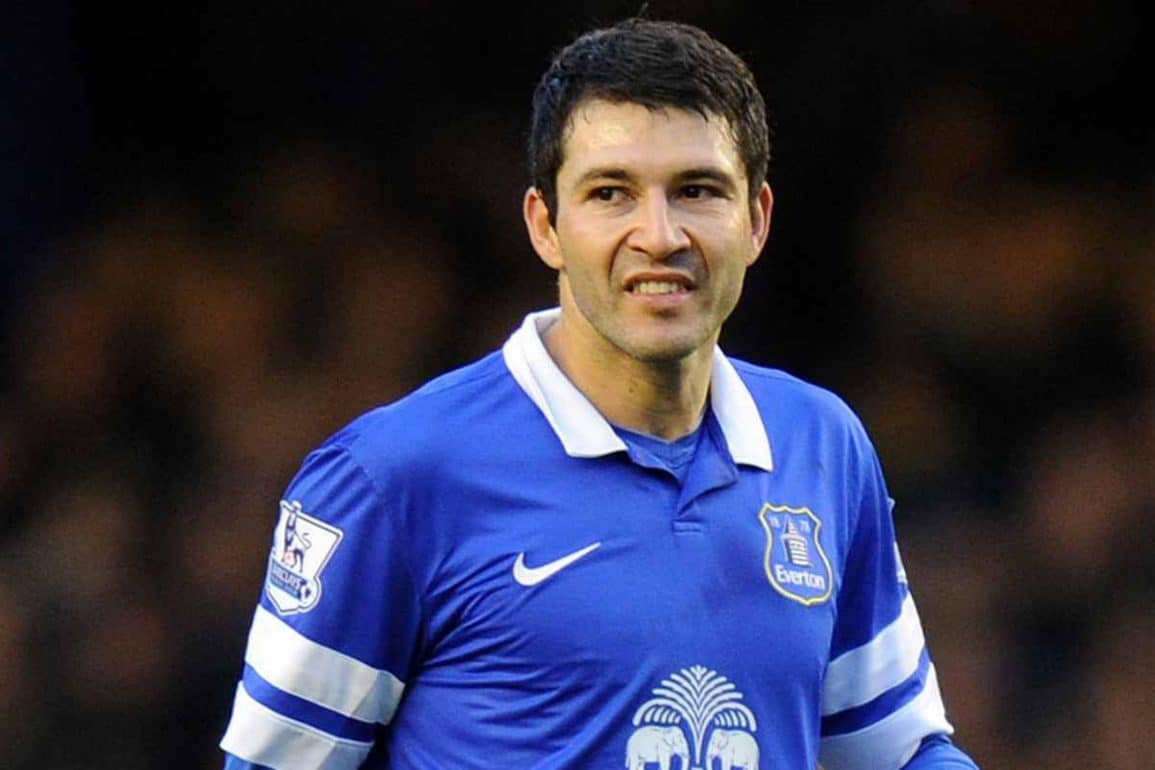 Antolin Alcaraz will leave Everton next month when his contract expires, according to the Liverpool Echo.

Since signing in July 2013, Alcaraz has made just 19 appearances for Everton, with his last proving to be a calamitous performance in the quarter-finals of the Europa League against Dynamo Kiev in March, when he drew wide criticism for his poor performance.