Ready for some more?

All that’s left are formalities and limited weekend distraction. You may even miss them when they’re absent for three months this summer, or maybe you’ll welcome the big Everton shaped hole in your weekends. Your choice really, it’s all in your head. The win over Southampton was a reassuring one in that it gave a quick tip of the cap to an Everton we’ve been used to for the best part of a decade. Keeping it tight at the back and nicking a crucial goal before bettering the opposition’s work rate to see out the points. A comfort blanket we left on a park bench some time ago and recently got left outside our front door step by an anonymous good Samaritan. Sticks of cat piss a bit but it’s good to see it again.

So the recent points grab has been a timely affair as the great relegation scrap has started down at the bottom with previously dormant teams starting to pick up unlikely points. We should be OK.

So as we start thinking of our summer holidays it’s apt for any self respecting scouser on a working class wage to head to Wales for a bit. Starting this weekend with a trip to the south coast of that particular country, to Swansea. The land that sense forgot. In the absence of European football – and we may be waiting some time for it again – it’s a visit to a foreign country and one with inferior haircuts and fashion to what we found in Kiev. Swansea with its relative isolation can be a breeding ground for peculiar habits and culture. Its closest critic is Cardiff a good hour away, with the buffers of Bridgend and Port Talbot in between to keep it safe from the natural order of change and evolution.

There’s a sizeable Everton support down in Wales so I have to be careful lest my cheap words offend any of you reading it, although a great bit about South Wales is their ability to rip themselves without any help from outsiders. There’s a fatalist acceptance that it really is crap living down in South Wales and for some it may be but to the outside eye there’s also loads of ace things. And it’s quite hard to dislike the people as they’re a friendly sort and much better company than their colder compatriots in the north. The only consistency in a divided country is the accessibility of easy sexual relations with all of their women who remain quite tremendously mucky and uncomplicated. Well done Wales.

There is however no place more parochial than Wales, as feuds and long standing division runs from village to village, and in some cases road to road. You ever seen two valley teams go for it in rugby? I’d put the level of violence as superior to anything that Al Shabaab can muster on unsuspecting villages. Whole generations have guarded themselves against complete and utter boredom by working in mundane manual jobs and then getting so drunk on the weekend that they can’t remember their own name before trying to mate with anything that moves (and usually is a cousin or belongs to a cousin) and if unsuccessful then provoking fellow lid into an ill advised fist fight or sorts, often under the watchful view of a foreign fast food property owner.

Wales, with it’s castles and one of the oldest languages in the world, was once so so different. The tourism board does a really commendable job in pretending it’s anything other than that cheap fight in a kebab shop, judging by the amount of foreign plates on cars I seen touring these recently.

Premier League footie is marketed so well that it’s an irresistible product for children across the world and this has been no different in South Wales where the rise of Swansea and Cardiff has eroded a traditional strong interest in rugby union. It’s sad to see really as modern football is a road to plumdom. I have no idea why I’ve swooped into a social commentary on the problems facing the kids in South Wales but it’s fair to say at least they’re not in the North of Wales where by proximity they would have a problem with the Wirral. As anyone reading the local press would realise that 92% of the world’s paedophiles live on the Wirral peninsula. And here’s us just thinking they were a bit eccentric and creepy over there. 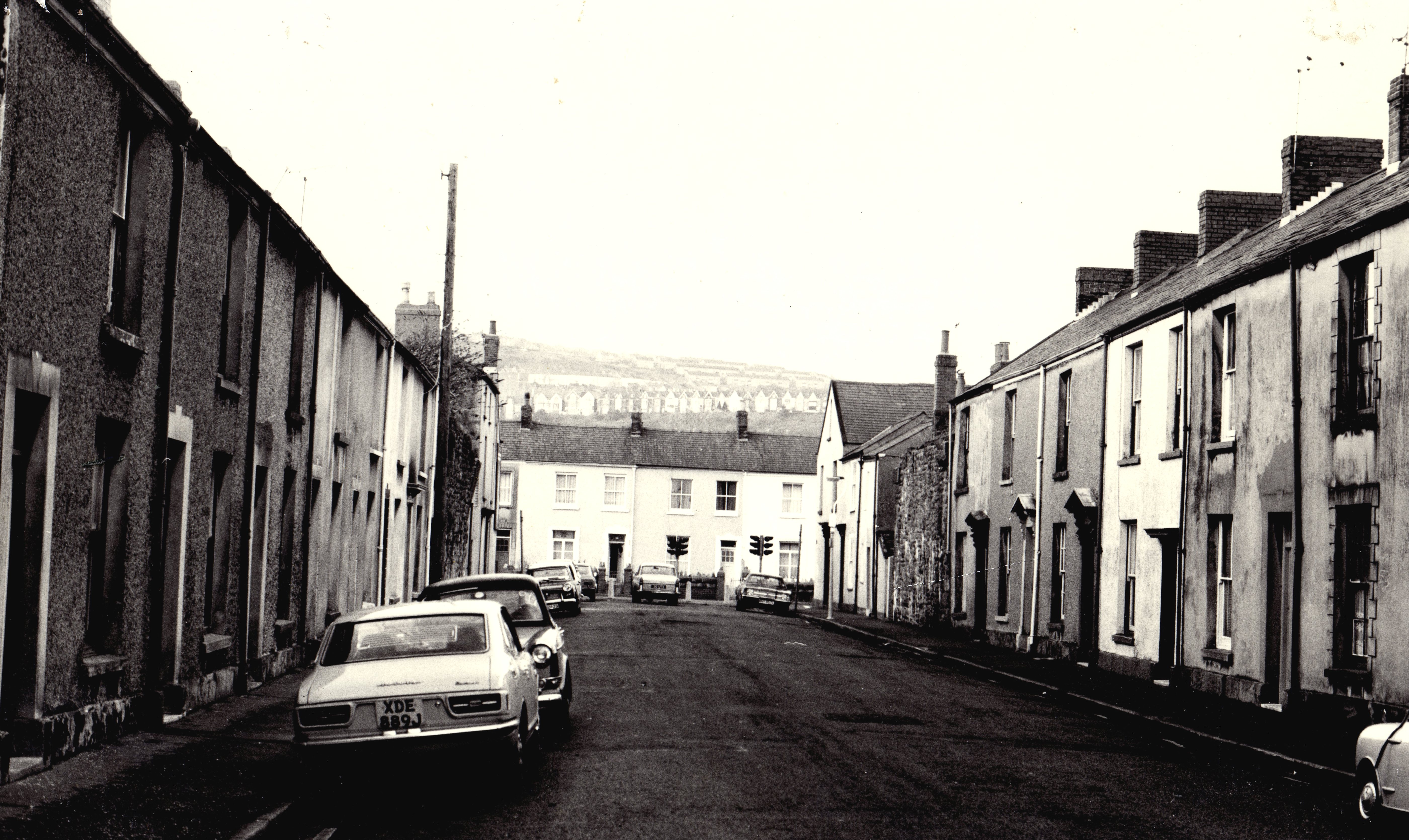 Back on track, Swansea FC are now managed by Garry Monk who the media is trying to make out is a pupil of Roberto Martinez and this is his chance to graduate in some weird way. Like Pistone ratting out Lefty, so everyone can go home and sleep tight. Monk’s team are going to finish higher than us in the league this season so more power him. Good on him too as he seems alright which is becoming more unique for top level football managers. Even if he has more freckles than a ginger kid living on the equator.

If they beat us – and let’s be quite honest they probably will – then they will surpass their previous Premier League highest points total of 47 points. Like us, they’re sort of stuck in purgatory in the middle pack of the division, although they’re in a considerably more comfy position which is testament to their consistency across the season. They also dumped us out of the League Cup with relative ease.

All those nice words should not mask the fact that we are still miles better than them in every way, shape and form and we should really be playing with them for a bit before slapping them back into obscurity. They are after all Swansea and we are Everton. Denial of such reality would be as dangerous as turning your back on a white cop in American and proceeding to move at more than 3mph with anything less than obvious redneck features or attire. 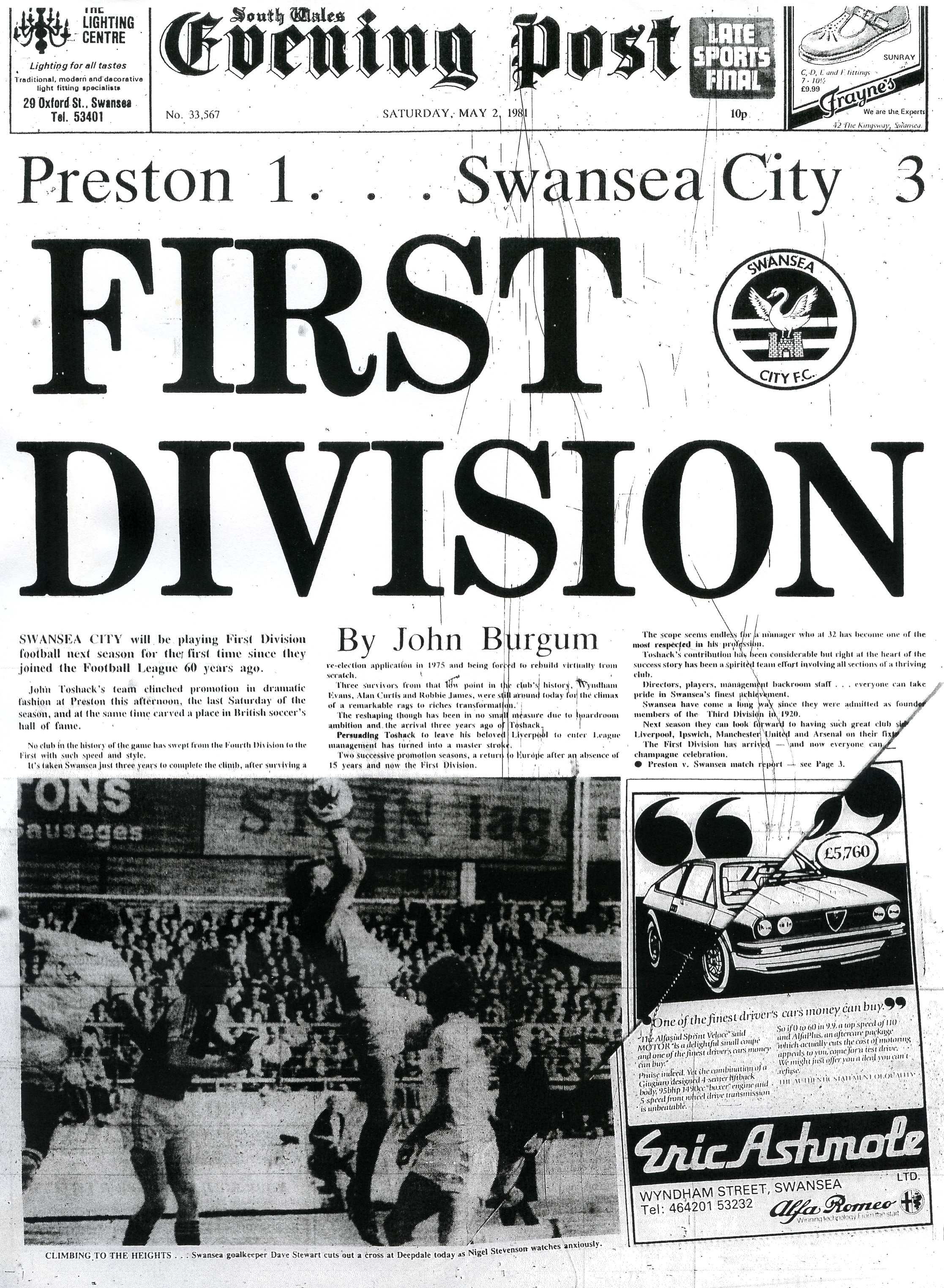 Swansea have a whole host of talented good but not great players so I’ll you spare you the usual guff of going through their predicted line up and tactical approach to the game. If you want that kind of insight then head yourself over a mainstream preview that has an actual clue and appreciation of such things. I’m more concerned with just how scruffy and cringey they will be in comparison to our fair selves.

But right now I want to talk about Everton and who may play for us, as everyone else are merely shades of titheads.

What is doing my head in though is the pressure being off and Everton turning up like long lost conquerors. It’s been far from convincing mind but it does bring a sense of frustration with the quality of the squad we put together this season and the, well, shithouse performances we have had to endure. Coaching staff and management rolled into that too. I know it’s meant to be seven cup finals and all that pipe but it really is too little too late and I hope for lots of change in the summer.

Lukaku still seems crocked so you can look forward to another instalment of Arouna Kone up there which would work far better if he had someone to play off, he’s not a bad holder upper of the ball but seems a bit pony at scoring goals. Don’t think Naismith is the man to play off him either.

Barkley could do with an end to the season to give hope to both himself and the team that he can push on next year. I can’t shake the feeling that his best position is going to be in the centre of the park where we can run with the ball in front of him. Barry and McCarthy stand in the way of that. And then there’s the Emperor’s New Clothes of the Lower Gwladys Street – Besic himself.

Lennon is utter catnip to an Everton crowd with his willingness to work very hard on and off the ball, still think we need to see a little more production in the opposition box if the club is to be convinced to splash out and make him permanent. McGeady has gone missing for so long that there’s posters with his mug on lamp posts around a Santa Carla fairground and he’s now adept to dropping from railway bridges and surviving but no one knows quite how. If he does turn up on your doorstep then my advice is not to invite him inside. Mirallas is apparently edging back to fitness, do you remember him? He’s dying to play in Spain the tit.

Defence has settled into a cohesive back four thanks to John Stones maturing and Phil Jagielka really putting in some top class performances during the past month or so. As a good captain knows how to do. Continuing the “do one Everton’ theme a real disappointment this season has been having two full backs as good as anything in the country just never really getting going. Maybe it’s a confidence thing? An expectation thing? Maybe the opposition know not to give them space, but it’s hampered the whole team somewhat. Yet they still remain two of my favourite players. Which I’m sure comforts them somewhat.

Shout out to Tim Howard too who produced his ace performance in ten against Southampton. Boss save that though in fairness, as good as you’ll see all season.

So there you have it, a lot of words over something which is just not that important. Momentum and hope however are two unquantifiable commodities in football and that should be the remaining goal of the season: to generate large amounts of both to sustain fans, players and the entire club over the summer. And for there to remain some small change of it left at the beginning of next season.

Still a few more weekend distractions before you can ready the Flymo though. Into them blues.