Is it enough? Will it be enough? What has happened to Everton? 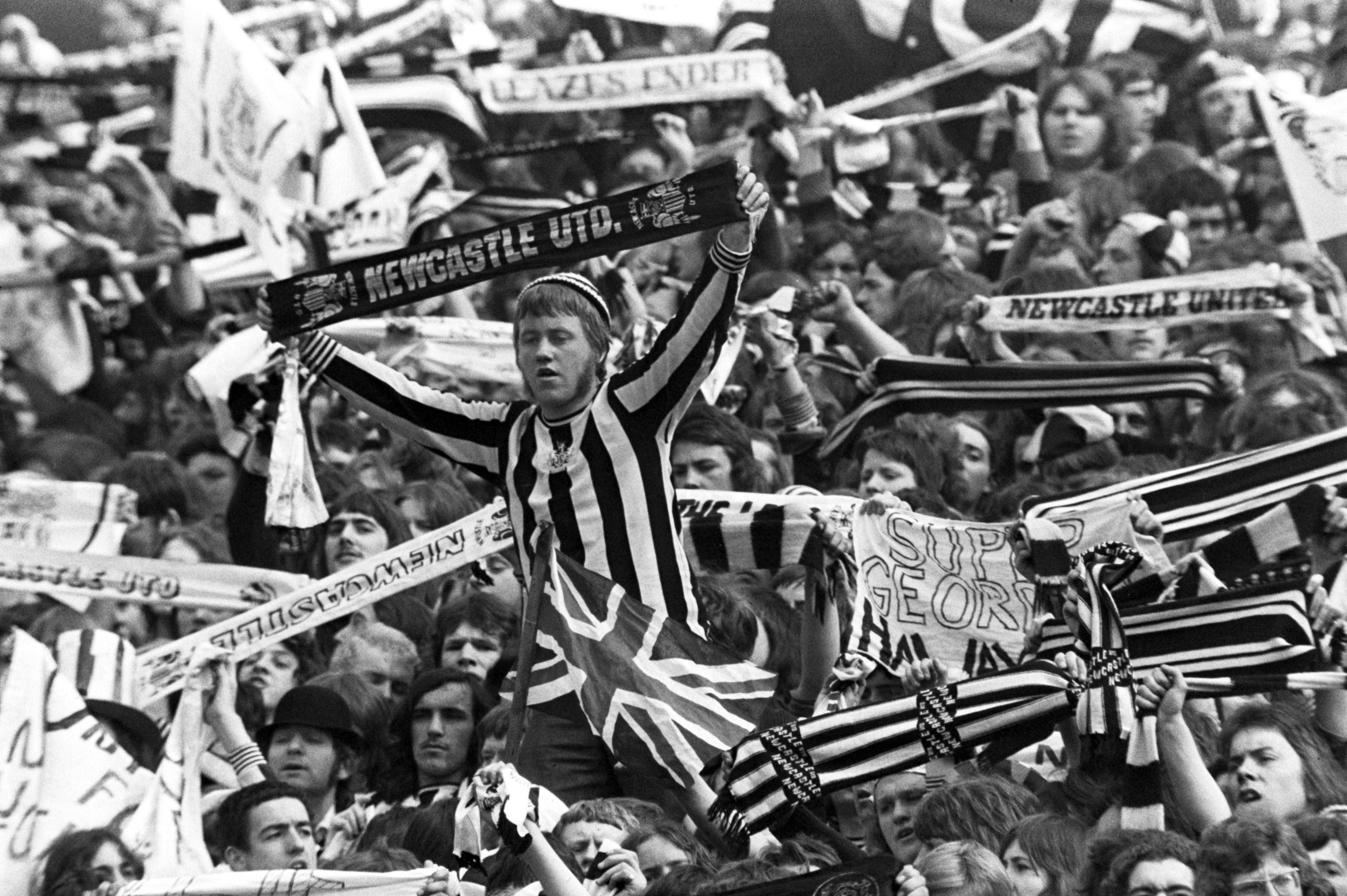 All questions that can’t be answered right now, but instead can be answered fully in due course as the remaining weeks of a scabby dog of a season comes to it’s conclusion. I find myself wishing it away.

One question that we can answer right here and now is who is the scruffiest out of Everton and Newcastle – with the correct answer of course being B: Newcastle. Signed replica shirt in the post to the lad with the massive sideburns, quasi Scottish accent and Patrick cagoule at the back.

For when it seems the world is crashing in amongst you, it’s comforting to know that at least we’re not geordies. More of that in a bit, it’s a transparent deflection tactic but who really wants to talk about Everton right now? Possibly should be more upbeat after a switch seemingly clicked and the tepid Everton of the first forty minutes against Dynamo Kiev were replaced by the snarling-right-at-them-Everton that we sometimes have known, and always have loved. I doubt that change of tempo will herald the end of our woes and a barnstorming to the season as, well, it just won’t will it? But it was nice to see and the players got the message back from an enthusiastic crowd that that’s what they want to see. It was the L4 equivalent of walking into a strip joint in Vegas and throwing dog eared dollars at the bird in front of you who has seen better days but still would get a go.

I still think Kiev will put us out, no one does “spirited but ultimately in vain” quite like the royal blue occasional apple of your eye.

So back to the league then. Do we have to? A resounding yes if we want to continue to play top flight football. Things are far too tight down there so similar to checking a dog eared taxi fixtures list in the nineties we are studying games and trying to plot where we will get the points. A huge opportunity on Sunday then against the black and white hordes from south Scotland who engaged bad banter behaviour before a combination of Soccer AM, Twitter and BBC Live Text put a patent on it. And for that we should wish their eternal damnation.

But they were boss in the nineties. Albert’s chip man. EVERYONE LOVES ANT AND DEC. The black and white army are the most passionate in the world.

All common misconceptions repeated time after time to try and validate a sub human existence in the shittiest part of a really shitty part of the world. There’s absolutely nothing. The support thing too, when was the last time you filled out Goodison’s away end you helium voiced shitpipes? 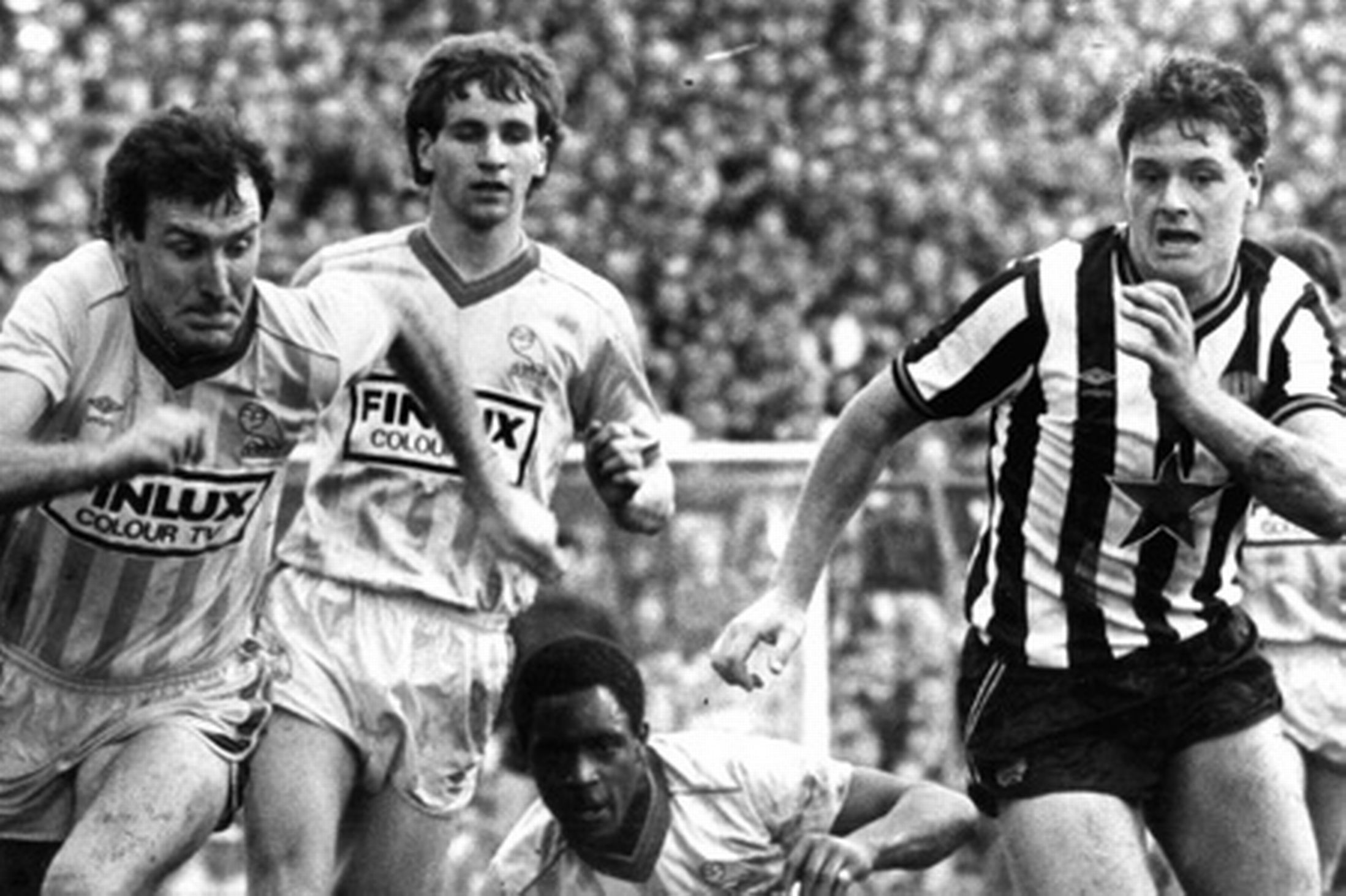 That apart I don’t mind them since they’ve piped down a little from the point Wor Alan Shearer took them down. It grounded them, gave them a massive dose of self awareness like the first tinge of coming down from a decent gary. They have seen the world for what it is and their limited place in it. Takes a man to alter their ways. Now how do I get home? Phone me a Delta lad. Do my eyes look sound?

Thankfully pork lipped beaut Pardew has done one and left them with that odious nugget Carver as the manager who resonates with them because he’s every jarg hard man in a small town pub up there. State of him too, scrolling from the top down you’d pass the hair but then bejesus what a weather beaten face? His forehead looks like it was plastered like every ceiling was in the late eighties. Close your eyes and remember, if you’re old enough.

He’s the type on holiday who’s got his iPhone 4 out showing everyone his gas guzzling pride and joy on a two car drive. While being a bit too over friendly with your mate’s sixteen year old daughter. St George flag shorts. Generously tipping the foreign bar man who transparently can’t stand him. First one up on the table on Greek Night. Fall. FALL YOU SCRUNCHY FACED KNUCKLE. 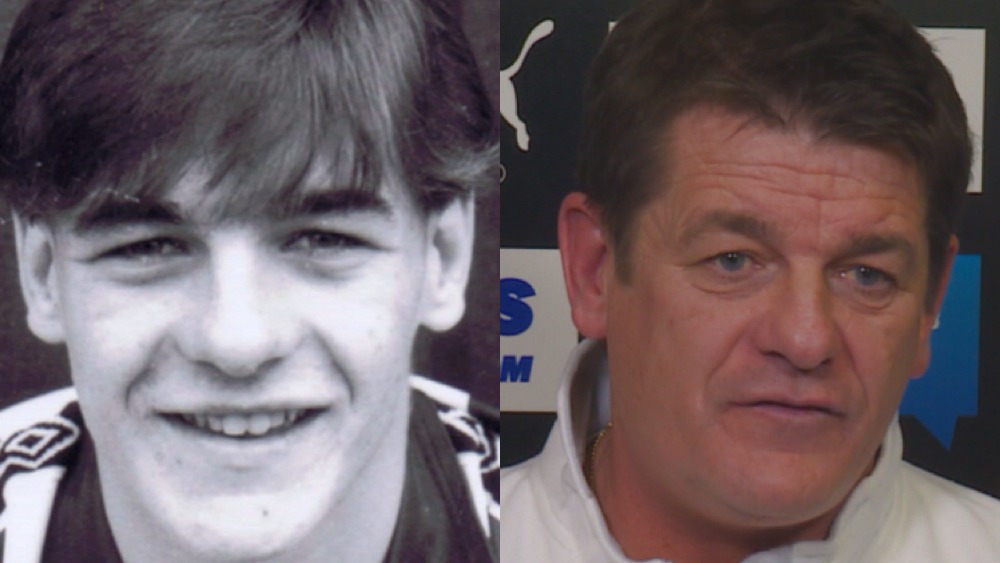 Dave Watson sadly is on the coaching staff there. Come home Dave, you don’t suit them.

Their main man up front Cisse starts a seven game ban for spitting, the filthy animal, and will be a big miss up front. I have no clue about how they will approach without their usual focal man but Riviere has shown progress of late despite the lack of goals. Or in Everton terms: like 98% of all our strikers since 1987 who never come good.

Remy Cabella is back and will boost them as despite his frustrating inconsistency he is capable of making game deciding things happen for others with his inventiveness. Kind of what Barkley was like last season before those on bad beak in the Lower Gwladys turned him into this year’s shell. Like any young scouse lad in such crisis he’ll get on the weights and do some travelling hopefully, grafting in Jersey maybe, and come back a more confident type and Everton will benefit from it. Maybe some PRing in Tenerife, slotting Doncaster slags for utter fun who just love his gold chain and sleeve tattoo. Visiting the Costa Adeje hospital at least once for, well, not Spanish flu anyway. Are you even arsed about who plays for Newcastle? No me neither, let’s talk abar Everton.

How do you deal with a problem like Lukaku? I say problem loosely as he’s absolutely shoeing goals in for fun, so it’s a nice problem to have. Does he realise how ace he is? Maybe. Could we benefit him by getting up the pitch quicker? Probably. Leave us Romelu and we’ll absolutely hate you. I can’t go back to having substandard Everton strikers fluffing decent chances into the side netting. No way.

I’m getting bored of guessing who’ll play behind him and hoping for some structure in there, only to see Barkley and Naismith piled in there when it doesn’t work. Barkley needs some time on the bench at the moment and our team needs some natural width. I’m sure that problem has obvious solutions. 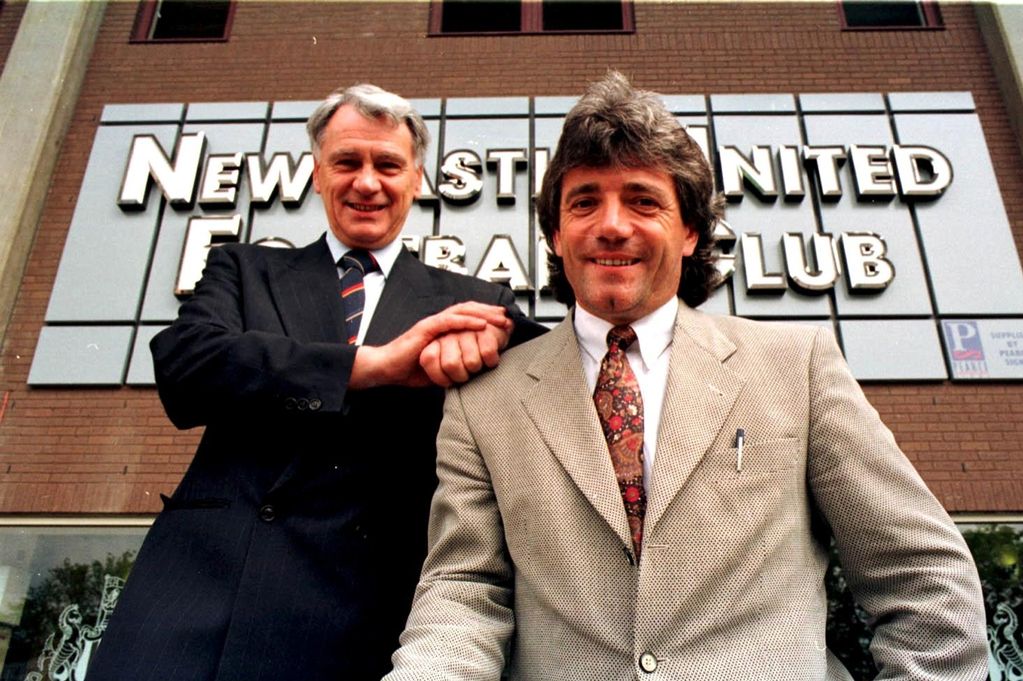 Osman will come back into the fold somewhere now, either in the middle or out on the wing as Moyes persisting with it for beards wasn’t enough for one Everton manager. I welcome changes in the middle as we’ve been a bit dump. McCarthy was miles better not uncoincidentally when Everton were better on Thursday night. Besic and Gibson then.

Stones is due to be fit which is sound as a large swathe of the fanbase are just never going to like Alcaraz, maybe with some justification too. I’m not judging. Jagielka has been quietly consistent which is exactly his forte. Coleman is quietly average this season in comparison and I’m not sure who will play left back as Leighton Baines is now on TV. Tim Howard is the massive stick which Martinez gifted to flog himself with as and when he continues to ship goals that a boss goalie would have stopped. But not the other night, so lay off him you utter horrors. 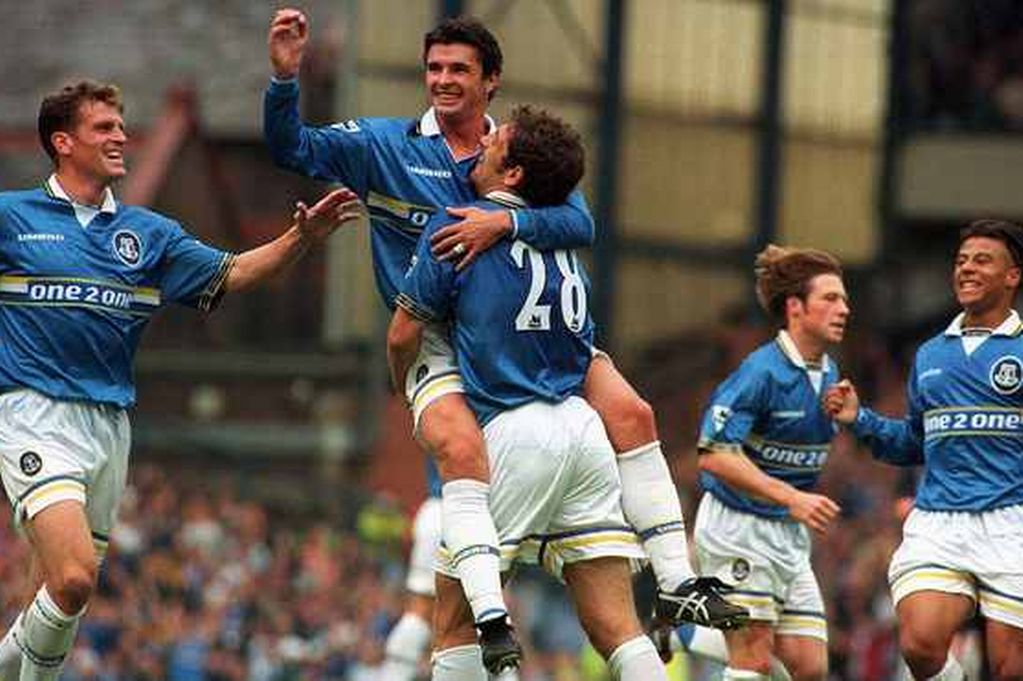 Newcastle relax, I was messing. We’re just looking to point and laugh at someone else right now as it’s been a while since we’ve been able to. You know that feeling? You’re alright and you’ll do us just fine for the weekend.

Right into these scruffy texans Everton, like you used to.