No need for a long preview is there? You know the size of it. 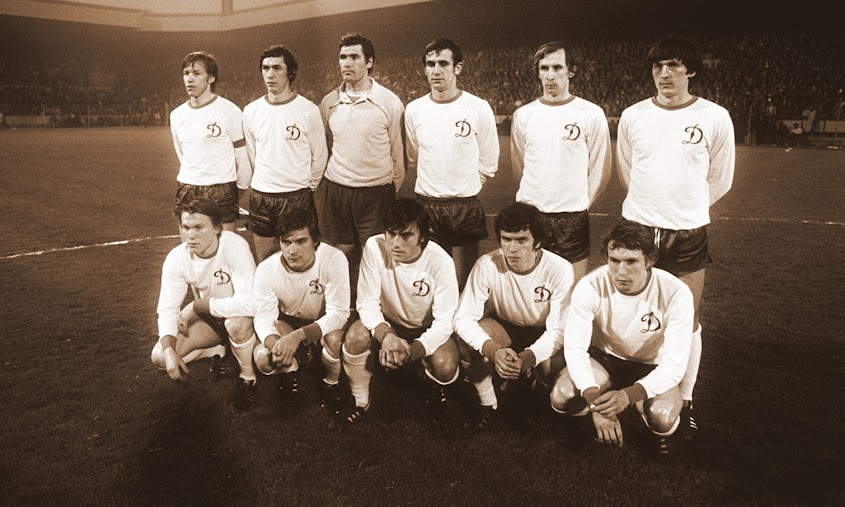 Yet we find ourselves as far as we’ve got in European competition in thirty years. Something very Everton that. How long will it last? I’m not hopeful, are you?

It’s a welcome distraction right up until the predictable point that a decent European team tear us apart with relative ease. Might as well enjoy it then.

Enjoyment isn’t a byword you’d associate with Everton of late, or indeed the season. Stoke away was the latest insipid offering where the team we put out meekly bored themselves to death and in the process handed limited opposition an easy win. Which means we’re far more limited than them really.

There are not one or two or four underlying causes, there’s probably loads, but by now it just be sound if we don’t get sucked into a genuine relegation point scavenge. I’m sure those who can remember it are still haunted through checking forthcoming fixtures and trying to work out where we can nick a point here and a spirited win here, accumulating enough points to breathe easy in long awaited summers.

I’m really not sure how it came to this, but it is.

So Kiev then. Similar to Young Boys I have to sidestep the too obvious chicken quips lest you really want to slap the screen in dismay, or maybe just click off this tedious preview and invest your internet time better.

Wouldn’t you know that Dynamo Kiev are unbeaten in their league and sitting pretty out of touch of the second place team in the Ukrainian league? I mean it’s not as if we’re gonna face a team at this stage on a rotten run and just about their relegation places. This is cutting edge genuine Euro togger. Well, the poor relation of the Champions League but potato/potato.

We can expect lots of really tidy and technical players who love to pass and move ready to devastate insecure teams on the break. That’s a combination that will prove meddlesome next week in the return leg but for right now we got them on our ground first, on the slightly more partisan streets of Walton than their homeland. Next week it will be the turn of about a thousand of you braver souls to go over there, so get practicing your best “yeah badly arl arse them Russians aren’t they lad” facial expression for when you’re cornered in the lone Irish bar with 60 local skinheads looking to stamp all over your pretty little head to relieve their boredom of living in bad maisonettes amongst not much opportunity. Or is that Speke I’m thinking of instead?

They’re managed by former ace striker Sergei Rebrov who also had a spell with Spurs but is best remembered to being the Cagney to Shevchenko’s Lacey.

They do have a few injury worries of which I haven’t too much of an idea if it will make much of a different to their approach and overall chances of success. This is the point where I am meant to throw a name out there ending in V that you’ve never heard of and suck air through my teeth about if they pass a late fitness test and it being a good thing for Everton.

So that’s exactly what I’m about to do.

They have a number of good players all over the pitch as you’d suspect for a team top of their league but if you had to pick one player who is their star man, or certainly who makes them tick, then it would be Andriy Yarmolenko who can play either up front or left wing. He’s just had his ban reduced from a sending off in the previous leg and is clear to play both legs, unfortunately for us.

Other notable players are Moroccan midfielder Belhanda but I think he is suspended for this after another red card in the game against Guingamp so that’s a rare touch in our favour. Rybalka will be their biggest miss in the centre of the park though, he’s ace and also – surprise – suspended.

They have a few players of jarg links from Everton’s past, such as Mbokani the striker who no one knows if he’s any good. He played against us for Standard Liege when they put us out a few years ago right? Also sharing that not very treasured award is Miguel Veloso formerly of Sporting Lisbon, who also put us out. In fact if you put us out of Europe we’ll be linked with your best players, so Mr Yarmolenko, make sure you clock where the KFC is on County Road as you’ll be spotted in it come the summer.

Another to look out for, if he plays, if Jeremain Lens who is a regular fixture in the Dutch national team, he should start in a midfield role with license to get forward and hurt us. He is however an injury worry for this leg.

Defence is well marshalled by Dragovic and won’t be too worried about roughing it if required. And that’s about it for your Dynamo Kiev. We really should not under estimate them as getting through this two legged tie will be a real achievement for current edition Everton. They’ll test us as good as any team has in the competition so far and you have to hope we respond as we have done to those prior tests. It’s an ask like.

Putting out an Everton team is a hazardous thing of late, it’s likely to irk well defined sections of the fanbase who have their own favourites and dislikes. It would be nice to just put out a team where six or seven of them are in a reasonable level of form.

Lukaku is going to start up front – that’s Everton’s joint leading all time European scorer Lukaku by the way. He’s had the midas touch in Europe that we’re so desperately needing in the league, mostly as teams have had a go at us and left him space to exploit. Maybe he enjoys it too as Premier League standard defenders are onto the fact that if you close him quickly he’s often isolated in this Everton team and will spit up possession as easy as a baby regurgitating it’s first ever rusk. 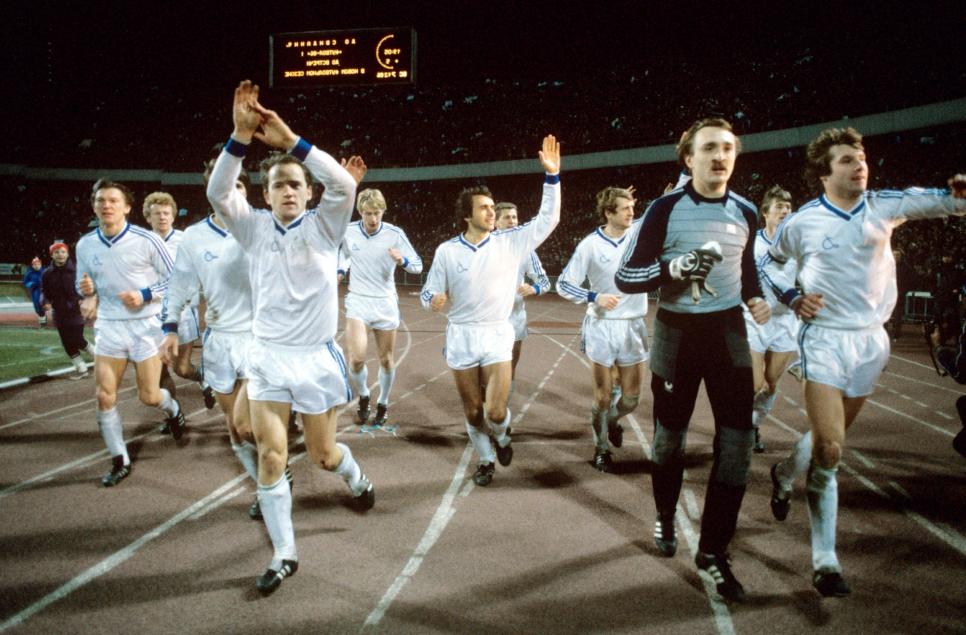 Mirallas has gone missing of late – roughly since about the time he started speaking about wanting Champions League for those of you with a suspicious mindset. Anyway, we probably wouldn’t blame him for getting out next season but for the time being the most-gozzy-but-not-really-gozzy looking player we’ve ever seen really needs a few European moments, as he’s one of the few players we have that can make a real difference in such games. Can’t see Barkley getting too many starts until he’s got his confidence/mojo back so I firmly expect the five yard passes and hard running of Naismith and something trifling like a non winger pushed out wide, or McGeady.

Darron Gibson couldn’t save us against Stoke so he’s on the back burner for now as we search for a new season saviour, and when all is said and done it will probably be Barry and McCarthy in the middle as that’s as close as you can get to Martinez’s comfort blanket. I hope if you inhale deeply you can still smell the wonderful memory invoking scent of last year on that same blanket.

Defence should be easy enough to predict, Jagielka and Stones in central defence with the latter returning from his one game suspension in this competition. Garbutt hasn’t done himself any harm at all but Baines should be fit to return for this and Coleman – and how I weep for the ace version of him – will be right back. Not Robles in goal.

So there it is. We do not want to be heading to western Ukraine next week with numerical parity in the goals column, or even worse. Fret if so.

Yes they have some really good players but so do we. Even if they do seem to have forgot they are.

Soz abar that short preview I promised at the beginning but I’ve been suppressing Everton thoughts for a week and they just, sort of, poured out.