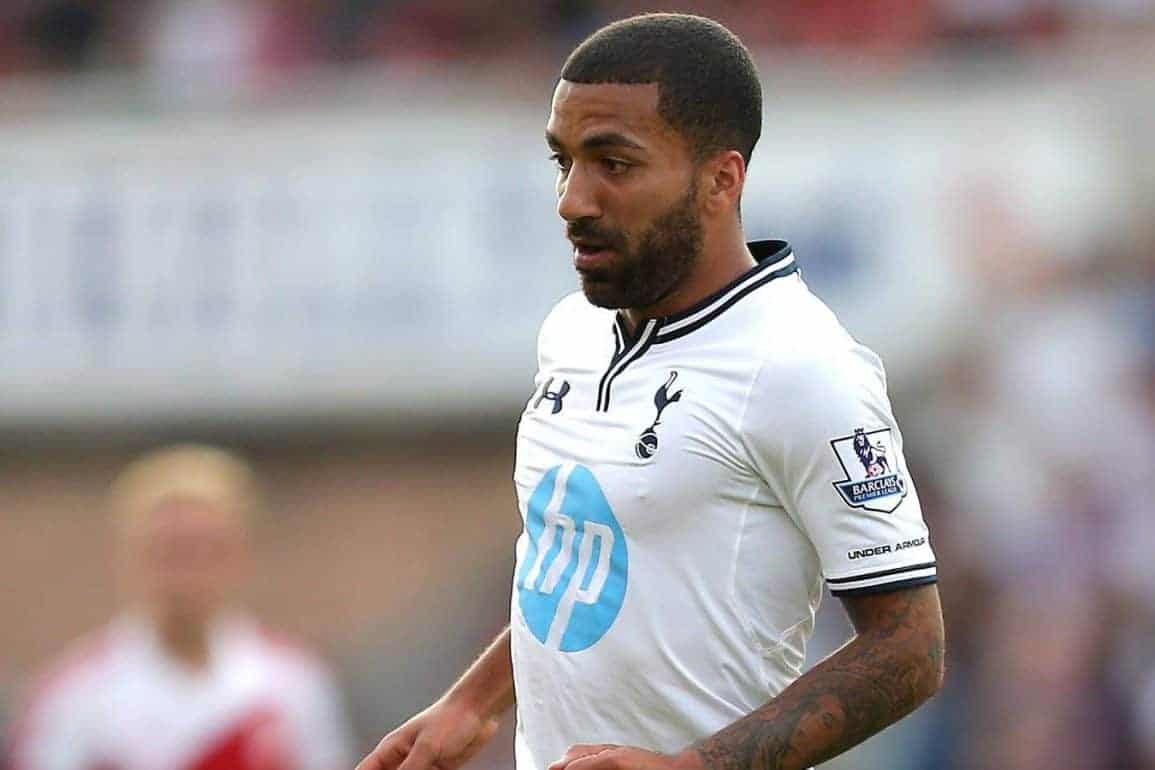 Aaron Lennon has been confirmed as an Everton player.

The 27-year-old has joined on loan but it is thought that there is an option to make the move permanent in the summer.

CONFIRMED: Everton have signed Tottenham winger Aaron Lennon on loan until the end of the season. Welcome, Aaron! #EFC