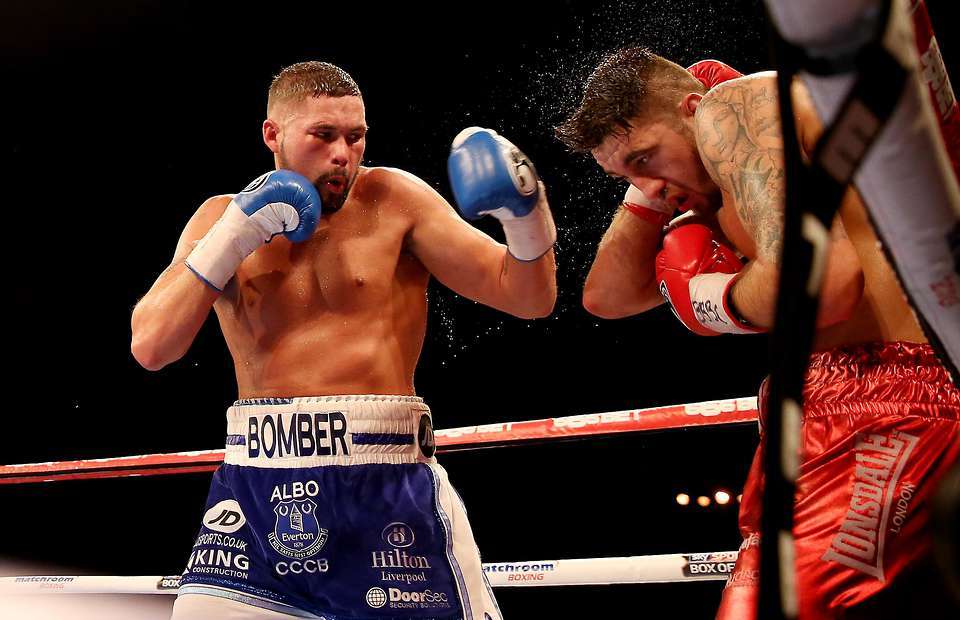 Evertonians have the chance to play their part in a Hollywood film on Monday night, by simply staying in their seats at half-time.

Unfortunately, other commitments mean that Bellew cannot support the Blues in person when they take on West Bromwich Albion. But he is calling on the support of his fellow fans at half-time.

“Creed” focuses on Adonis Creed, the son of late heavyweight champion Apollo Creed – Rocky’s rival in the Oscar-winning film that starting it all. Adonis will be played by Michael B. Jordan and Bellew will play the part of his opponent, Pretty Boy Porter.

“I play the pound-for-pound champion of the world and I end up facing Adonis Creed,” Bellew explained. “Rocky Balboa gets involved when he agrees to train Adonis. But if Adonis wants to be the champion, he has to go through me.”

This is where the Everton faithful come in, Bellew added: “I would like you to stay in your seats at half-time and keep an eye on the big screens for a very special guest to make a welcome return to Goodison Park.

“Be sure you make as much noise as possible – go absolutely nuts at half-time – to help us create a brilliant atmosphere. I have seen first-hand what kind of noise Evertonians create – it will be perfect for the scene.”

“Creed” will begin filming in Philadelphia, Pennsylvania, meaning Bellew will be watching his beloved Blues from across the pond.