chicoazul
Everton News
January 1, 2015
I was fuming when I wrote this; forgive me if it goes astray. But Everton are doing my head in and often make me feel this way.
But you still love them, as much as you try to forget about them during periods like now. How long will that period last? Probably too long.But what you gonna do? It wasn’t the third consecutive listless defeat that invoked the by now mass questioning of the formerly ace manager known as Roberto, but instead it was the manner. At the end of the game a really terrible Newcastle team were ripping apart a defence and midfield every inch as bad as most Everton offerings in the nineties.

We’d been spared such spectacles (save for the UEFA Cup) over the previous decade. Even if it was duller to watch we seldom took a ripping apart. And no is this some teary-eyed nod for Moyes to come back, I prefer who we have at the moment. But shiz gotta change, and real soon. We gotta find our mojo again.

With football not being an exact science all teams are prone to what we’re going through. The fine margins and hyper media attention of the modern game have turned it into a combination of the X Factor and The Graduate, where the watching audience think they can vote in for someone to be fired.

Not quite yet compadre, and besides Pulis has just been snapped up. But would you want Pulis? Or Sherwood? Or the whole list of cringey weirdos ready to take the club’s money?

Then stop being silly and get behind the team, they need you at the moment. Or you could just impassively snarl and roll your eyes at them. That then.

Proof that you’re only three defeats away from a crisis aside, there’s a New Year’s Day fixture to be played and as so often happens the fixture list throws up an away day that you really wouldn’t fancy, never mind on a day where you’re probably hanging out of your arse somewhat.

But even if you was hanging out of your own arse, or that of a passing vagrant, you would smell and look considerably better than 98% of the natives of Hull Tigers – who are the lucky recipient of the royal blue Christmas three point gift project.

There’s an influx of appeals over the holiday season on TV and in discarded Sunday mags to consider those less than fortunate than yourselves. Those in dire poverty, or war torn countries suffering with disease. Well for those braving the trip to the east coast therewill be no better gift to yourself on New Year then when you get to leave Hull post match, safe in the knowledge that you’re neither from there or have to reside there.

Which isn’t having a go at the good people of Hull, as they’re alright in a throwback-to-simpler-times way. It’s just the amount of scruff that exists around the place. And a town – sorry city – so zany that it gets to call itself Tigers! They should really leave that to the wool code rugby team they share the town with. There’s no a very good cross over between football and rugby,especially rugby league which is the domain of bad wools trying weirdly to be Americans.

Problem is with Hull is that there’s absolutely nothing to do. Makes you realise how we take our own City Centre for granted, with the ace things to do there and see. But close your eyes and imagine you’re instead from Hull now? Fancy a lazy afternoon down Dale Street in the fine pubs and lesser knobhead count there? Forget it, you’re gonna be going from pub to pub in Hull finding them all jam packed full of stigs with bad clobber trying their best to out zany the other people in the pub.

You’ll even be treated to a local rugby club dedicating their night to being the biggest beauts with a complete lack of self-awareness in existence. Doing nakedkaraoke and tasting your team mate’s smegma for a free pint and LOLs (yes LOLs) makes me wish that Josef Mengele had you on his list. And if you tried any of that around an L postcode there would be scores of people lining up outside the pub to stove your heads in.

But the beauts are in control of Hull so it’s permitted. A good (and bad) thing about Liverpool is that there’s always someone harder or just downright psychopathic to challenge your tithead behaviour. So you pipe down a little, and therefore avoid the perils of acting like Hull.

In a strict football sense they’re one of the teams having a dog of season comparable to us, and before that gets your hopes up I refer you to the losing streaks Newcastle and Southampton were on. We’re charitable in that sense, we’ll even reduce feared striker Samuel Eto’o to kicking the ball out on the edge of your six yard box because one of the opposition’s players has been hit in the sack. 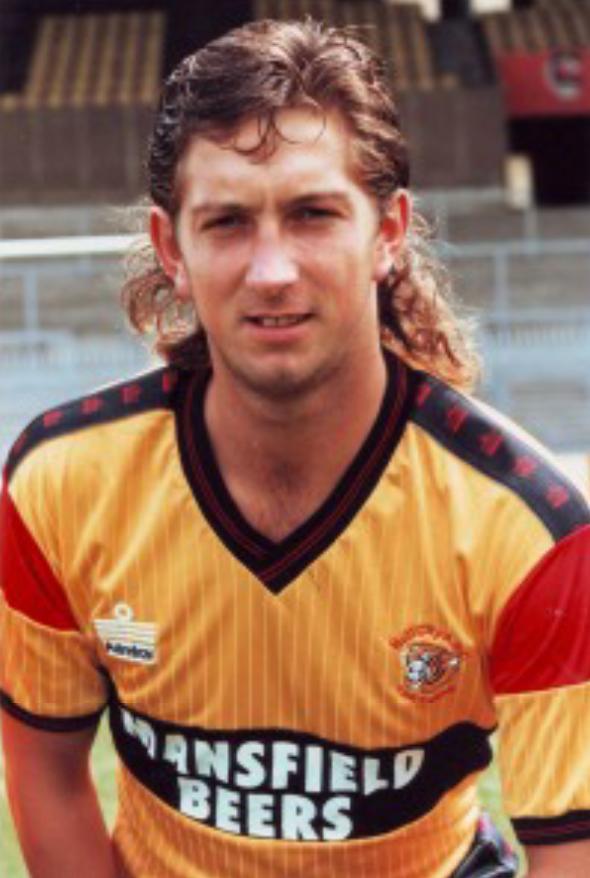 Steve Bruce, whose entire face was built on a tempestuous fault line, has been flattered at interest from Newcastle this week – which should acutely the perils of jibbing off our own manager in these troubled times. Bruce seems to solid teams up quickly but then it’s safe to say beyond that they never really do any damage. A patron of dull football, but steady and hard to beat teams.

Put your holiday home on Jelavic scoring the crucial winner here by the way, it’s the most Everton thing about to happen that you can think of. He should be joined up front by Abel Hernandez and relishing facing an Everton defence that specialises in making average attacks look as dangerous as a nurse with a high fever in Glasgow Prestwick Airport.

Midfield is packed tight, Huddlestone is still out through suspension along with Stephen Quinn. So we’ll likely see Brady, Meyler and Livermore in that area of the pitch.

Hull play three at the back and wing backs. Because exactly what we need is another packed defence more congested than Switch Island at 5.15pm to get through. But then you look at the likes of Bruce, Davies andChester as centre backs and weep for Everton getting buzzed off. Elmohamady and Rosenior as wing backs, Allan McGregor in goal.

And that’s the size of Hull.

Which isn’t too big a size, you could have them off half arsed on your day. But we’re currently awful and they nearly done us at Goodison a couple of weeks ago. There’ll be little trepidation at facing us on their own behalf. We need to get that be dead scared of us aceing you off the park thing back.

Everton it is then. Nice to see a number 9 score a goal for us in previously maligned Arouna Kone, but we’re that desperate right now that the bitching has been put to one side. We just need someone to help us. Maybe Kone is that man up front? One thing he does do is give a feasible option as a striking partner for Romelu Lukaku, to help him rediscover that he really should be wading through defences with his skillset. And may that moment of realisation not come a day too soon, because until then we’re goosed.

If we do play two up front – and that’s firmly in the unlikely category – then it would alter our midfield; of which I’m sure Besic will be starting the game as the others are really letting us down. We have an incredibly ponderous and static midfield at the moment, which if we’re aiming to play the way we do becomes a problem. But there’s going to be no approach change so you best hope that one or possibly two of them play themselves back into form.

Barry isn’t finished – which is mandatory for our players over thirty to get accused of when they’re not in form – but he needs to be swerved for a bit. McCarthy is cursed by hamstringitis. Again I’ll push the merits of Besic and Barkley there as that was the last time I seen an Everton midfield that looked half competent. Suppose we’ll see. Mirallas is apparently sound for this, which is needed, and I don’t know who will play on the other wing. Maybe Baines?

Sweet and compassionate Jesus never ever let me see an Everton again that relies on Distin and Alcaraz as it’s central defence partnership. It’s all that is wrong with mankind.

Take your pick from the fullbacks – but our previously best position is now reduced to the insecurity that wrecks the rest of the team. Oh yeah and Howard has torn his calf muscle – wouldn’t like to experience that pain like – so Joel Robles is going to keep goal for the next six weeks.

Come on Everton, we’ve got boss players. Really have. Really shouldn’t be this rubbish right now.

But what you gonna do?