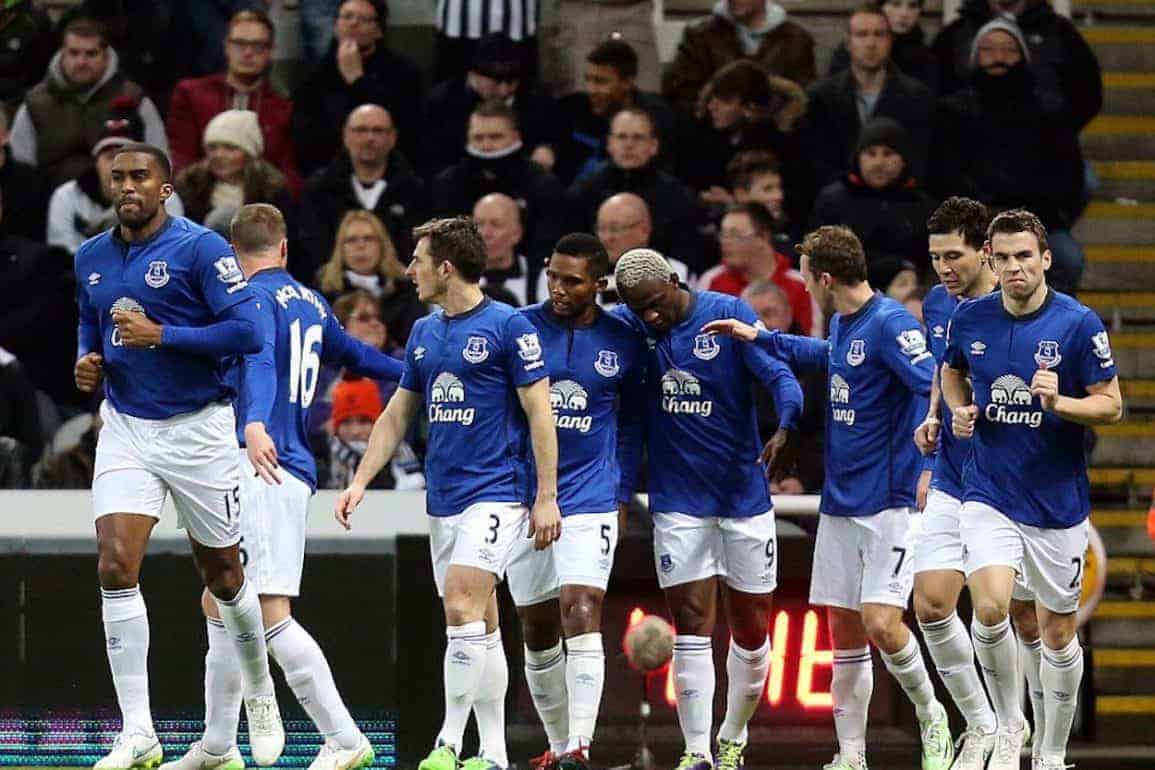 Five problems Everton must address in the New Year

Despite going into the campaign with high hopes, Everton’s Premier League campaign has not really kicked off, with the club languishing in 12th on the table, a far cry from the team’s impressive showing last season, and things only got worse after a miserable Boxing Day defeat against Stoke. What are those issues, and how can they be resolved?

The cliché in football is that home form takes care of itself, and away form wins titles. Everton’s away form in the league has been poor to say the least, taking only nine points from a possible 27 on the road, and needs work. But the Toffees’ inability to be a commanding force at home should be of greater concern for Roberto Martinez.

Throughout the whole of the 2013-14 Premier League season, the Blues dropped only fifteen points at Goodison Park and losing only three games at the traditionally intimidating ground.

After Boxing Day in that season, Martinez’s men had racked up 18 points at home, losing only one match at home against Sunderland.

Juxtaposed with this campaign, Everton has claimed only 12 points at home, and has already lost twice at home, shipping a concerning nine goals in those games.

Another home loss against Stoke did nothing to appease this issue, only resulting in further unease and restlessness amongst the home crowd. 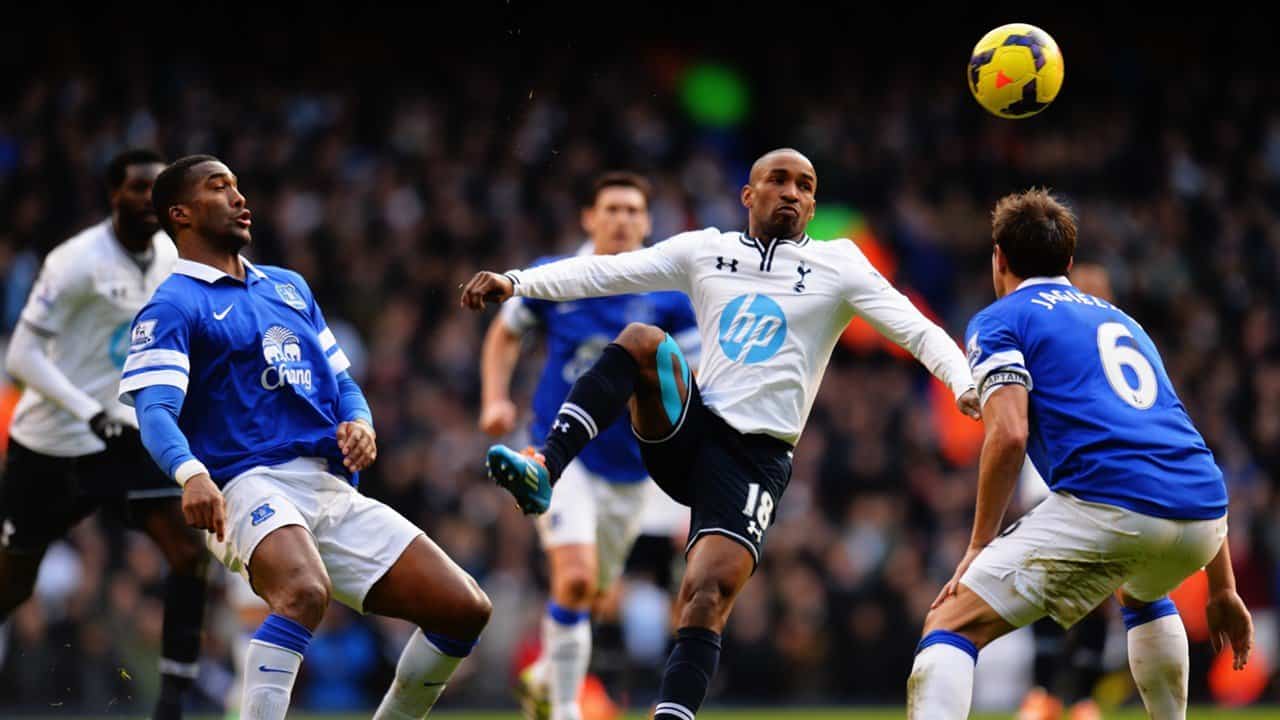 It is no secret that the Blues’ defence has been a big concern, and has been since day one of the season, when the Toffees conceded two goals against newcomer Leicester City.

All up, 28 goals have slipped by the Everton defence, with only Crystal Palace (30), Leicester (31) and QPR (34) having conceded more.

Following poor defensive displays against Arsenal and Chelsea, much of the blame fell at the feet of veteran Sylvain Distin. While it seems unfair to lay the blame at the feet of one player, his position needs to be bolstered sooner rather than later given that he is nearing the end of a very serviceable career at 37 years of age.

The way forward at the back for the Blues may be to resort to new blood alongside Phil Jagielka sooner rather than later. Youngster John Stones has already proven his quality and returned to the starting 11 against Stoke, while a new centre-back must be a priority for Martinez when the January transfer window opens.

But now at the age of 35, and with Howard making his fair share of mistakes, the time is right for Martinez to shop around for a new keeper, even if Howard still has some more seasons in him.

Everton need to begin thinking about a long-term replacement for the ageing Howard, and at that, a goalkeeper who will keep the pressure on the former Manchester United man to keep his spot in goal.

The need for a new goalkeeper could take extra significance following the defeat to Stoke, after Howard was replaced at half time due to injury.

Current deputy Joel Robles put in a sound shift against Stoke after replacing Howard, but has not done enough to prove he is an adequate successor to the American in his rare performances, despite being contracted until 2018.

Given that it is the halfway point of the season, signing a quality goalkeeper could prove difficult; we may not see a new goalkeeper at Goodison Park until the next European summer.

This is an area where Everton really lacks depth. More often than not, we have seen Steven Naismith and Ross Barkley slot in at left wing, with varying success.

Barkley is more than capable of delivering a quality ball but is not a natural wide man, restricting his ability to attack his defender. Barkley has only one assist this season, coming from the left-hand side against Aston Villa. He has thundered home one goal, coming against QPR after a mazy run down the middle of the pitch. In that game, Barkley played centrally, albeit in a deeper role but was man of the match.

Like Barkley, Naismith is traditionally a centre forward but can play on either flank, and more often than not does an admirable job, with six league goals to his name thus far when playing as a winger. However, the Scot has not yet registered an assist.

With that lack of traditional wingers, Martinez should be looking to sign at least one traditional winger with pace who will look to take on his defender. Memphis Depay has been touted as a potential target as well as former loanee and fan favourite Gerard Deulofeu.

This problem is quite easy to see, really. The Blues are not playing with anywhere near the level of freedom or expression that they did last season; of course, the present inability to win matches is a great contributor to that.

Against Stoke especially, Everton’s midfielders tended to look backward rather than forward, and allowed the Potters to get men behind the ball. Even Ross Barkley, usually so confident going forward, often seemed to second-guess himself and play back to Antolin Alcaraz and Stones in defence.

Confidence is low in the Everton dressing room, so playing with more confidence is easier said than done, but that is really the only way the goals will start flowing again.