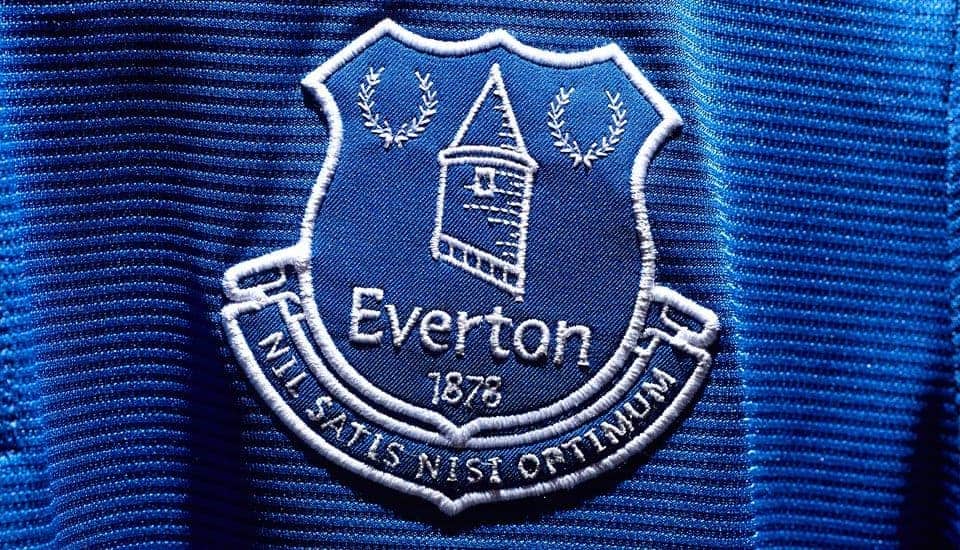 Under 21’s at Goodison

Last Monday saw Everton’s under-21 team take on Sunderland’s under-21 team at Goodison. Having been to some of the old reserve games when they were held at Goodison, I went along. My main previous memory of seeing the reserves was when Duncan Ferguson was released from prison, and when regaining fitness, was placed in the reserve side to get game time under his belt prior to returning to the first team. On a freezing night at Goodison against Newcastle reserves, he quadrupled the usual reserve attendance! I’ve a vague recollection of the same being true for Neville Southall when returning from injury in the ’80’s.

Last week, I saw the opportunity to give my 3 year old the opportunity to go to an actual match, without the crowds that come with a first team game, to ease her in. We’d been to the open training session earlier in the year and, seeing as that went well, decided to see how a full 90 minutes was tolerated. I’m pleased to report it was a success, and we have a little blue girl on our hands now.

Arouna Kone (yeah, I know) and Bryan Oviedo were among the goalscorers in a 3-2 win, with Joel Robles and Brendan Galloway not being too bad either. In a nice touch from the club, admission was free and the fan zone was open, with blue Christmas hats being given out, and newly appointed club ambassadors Ian Snodin and Graham Stuart in attendance.

I came away with the though that if the club began playing these fixtures at Goodison again, I’d definitely go. It was a good opportunity to see some youngsters and was an enjoyable night – more of the same please Everton!