Oh perfect. Just what we need is a visit from the scruffiest of the scruffs when we’re introspectively fretting over our inability to produce anything resembling a decent run this season.

But that’s football and that’s Everton. The two make uncomfortable bedfellows at times. Like football has booked a cheap hotel room and Everton turns up through a fire escape. It’s just not on really.

Unfortunately we can’t send Everton down for a few years for being an overpaid annoying rapey hank. Everton have embedded themselves too deep into your heart to pretend they don’t exist, even if for a little while. A temporary degree of weak nonchalance towards them is the best you can probably muster.

And hey it was only a defeat at White Hart Lane which is no easy place to go in football. But it’s the manner of Everton’s under exuberance that hurts the most. Drink some coffee, do a line from 1994, remember the starving children in Africa and look at yourself in the mirror. Just get yourself together. Do stuff.

In the midst of all this ride into town the scabbiest band of away fans to grace the Premier League in a number of years and to put that into context that’s quite some accolade as the Premier League away fans of many club resemble anything scabbier and scruffier than an acute outbreak of bubonic plague could muster on a community.

Hull is at the very epicentre of UKIP heartland which isn’t exactly a region but more a description of the loosely similar desperate small towns and cities up and down the island who have a cultural void and not very bright populous. They’re bored off their tits and that’s half the problem. Too much time to think of daft stuff, like a comedown after a particular potent bag of speed back in the day. Suddenly there’s anxious threats everywhere. Or Immigrants. Immigrant threats. They’re gonna stack panels for a quid less an hour than you. Not over your dead body. Vote for the toad faced Thatcherite who drinks pints for the cameras called Farage quick.

But it’s a protest vote!

Hull and it’s like’s for identity usually sends it’s people in some weird destinations, like getting overly proud to be English or British and St George flags all over the show when England play. House decked from house to toe in the mirror with five kids and only four teeth between them. Fat mars with bad tattoos. Nits. Just think lots and lots of nits.

I know: let’s call ourselves TIGERS.

Just how do you explain Hull to a foreigner? What could you tell them to identify yourself and your people? Would the unfortunate foreigner trying to build a loose rapport sufficient enough to make a hasty exit without you stabbing them in the face even care where Hull is from? “Yeah it is on t’east ov England”. “You heard of Newcastle? Well it’s not Newcastle but it’s not too far”. “Are you one of then Islams?” “Quick stamp on his head Terry before he blows us up”.

They’re on the coast right? Then sail three full tankers of Domestos out there and sink all three of them less than a mile off the coast. Make it compulsory for every adult and child to bathe overnight in the ensuing bleach slick before setting their houses on fire and making them start again. Goodbye nits.

If they want to know how to get nicer previews then it’s simple, just jib that Tiger thing and refrain from being bellwipes when you’re aware of the camera being on you at the match. It’s not WWF, it’s footie. And you’re letting the side down. And you’ve got the potential to be alright, we could learn to love each other. Hope these harsh words implore some thinking.

Steve Bruce, with his face like a troubled Kobane neighbourhood, is still in charge and struggling this season which is a shame as Bruce does get a pass on being far more preferable to that utter monkey’s anus of a previous manager Brown. Anyway, if he keeps on getting beat then expect Tony Pulis to be gurning for a camera with a TIGERS scarf above us head on your TV some time soon.

Up front it’s likely that they’re going to play a lone striker by the name of Jelavic. I’m still gutted about the former lazy boss slotter of ours. He turned to piss paste as quick as only someone at Everton with potential can. So hopefully we’ll be playing an offside trap tomorrow as if so then expect plenty of raised flags.

Midfield is anchored by Tom Huddlestone who’s like a Scandia Green version of Jan Molby. Or a Skol Billy Kenny. He’s joined in there by fellow Spurs midfield reject Jake Livermore. I’ve no idea if they’re any good but our midfield will have to play better than they did against their former club on the weekend. Or that Diame may play who is meant to be sound. “Can’t believe they signed that Arfa though lad, he’s boss him”. Aye he was boss against Everton four years ago, but now he has the personal motivation of a last pick on the Work Experience when you’re fifteen. I reckon it’s beak comedown. He’ll regret it later like but that’s the folly of being brewstered in your twenties. Not that I ever was, or probably you. £35 a week on YTS was unbelievable though. Pure riches.

Curtis Davies was ace last season but has reverted back to a big massive shaggy dog this season and his own fans are fuming at him. You reading this Lukaku? Also at the back is that Dawson lad also of Spurs who is gonna play the ball out of defence dead boss but snarl at his full backs when he loses his man on a first time cross. I have zero interest in who the full backs and goalkeeper are but if you lose this Everton then you’re low down disappointing tits. Metaphorically too.

They have literally no one to give any of our players nightmares and not that were the Harlem Globetrotters either like, we are just better. So watch us not prove it right now.

Who do you reckon we’ll play? Lukaku probably up front as that’s the best option despite him having a mild case of the Jelavitis. Maybe it’s an Everton forward thing? Maybe it’s because his game is not based on holding the ball up at all and we need to have him running at defenders where he can be absolutely brutal. Eto’o was as visible as morality in the House of Lords itself against Spurs. I reckon he’s best for Europe and substitute appearances. Or teams like Hull at home. Like I know? Kone scored the other night for the U21s, to be honest I just want to see some boss things up front from Everton as we’re largely insipid against anyone who sits deep and packs their midfield. We’re allergic to the opposition box.

I’ve appealed for it too but Martinez has really got to jib off the shoehorning lids out wide up front. It’s like he doesn’t know what to do with Naismith, Barkley and Eto’o. Eight Selection Boxes on Christmas morning type dilemmas. But don’t negate them by playing them wide, I’d even prefer McGeady out there to them. And seriously has Pienaar died?

Mirallas is sex though, no two ways about it. 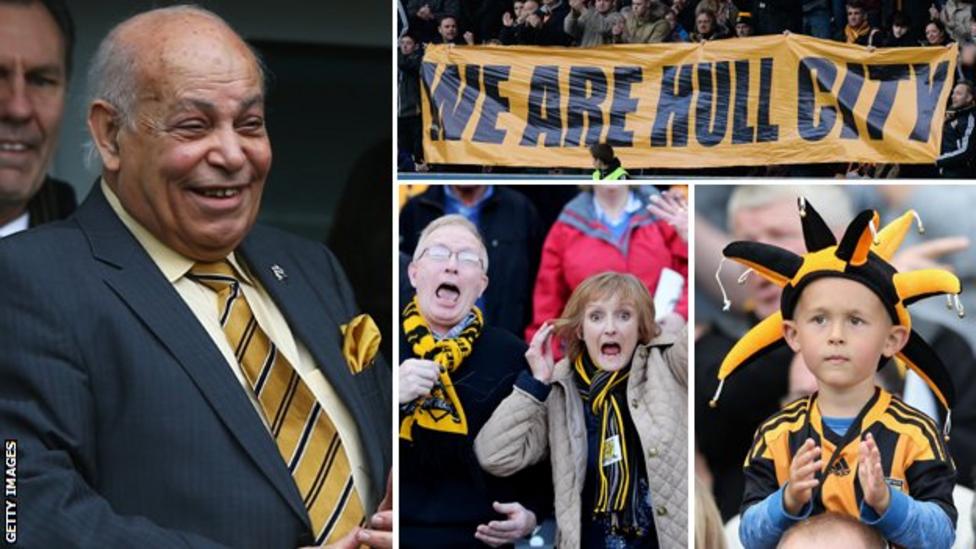 Barry had his worst game in a blue shirt after me eagerly anticipating his return, that’ll teach. Besic was quieter too and the pair of them failed to get a grip of a Spurs midfield that just wanted it more. Wouldn’t be surprised to see the latter rested for Osman for this game. I didn’t say that was a preference before you have a go, just what I reckon will happen.

You know what our back four is and if we are to kick on any point we need to get our full backs into the game, they’re too good to play a periphial part. Problem is that every opposition manager knows that and deals accordingly, but we got to find a way to enter them into the equation though. We’re horrible narrow and flat without them bombing on with all sorts of naughty intent.

When was the last time you can say Howard was man of the match? No, me neither. Doom and gloom then, and most definitely a lot of it uncalled for. But Everton can make you feel this way. Even the kopites picked up six points so far this week.

It’s almost a year to the day when we went to Old Trafford and Oviedo (baby) spiked our optimism over the school of science being on the way back. What a nice time it was.

It’s hardly disaster stations yet but there’s something missing this year with Everton and hopefully it’s not so lost that we don’t find it.