Everton will face Lille, Wolfsburg and FC Krasnodar in the Europa League groups stages as they begin their first European campaign since 2009-10.

Everton, a third seed, were considered the team to avoid and Everton’s eventual Group H has been recognised in a poll on UEFA.com as the toughest group of the competition, with Klaus Allofs, Wolfsburg sporting director remarking that the group “looks a bit like a Champions League group. It won’t be easy” and other opponents commenting of their relief to avoid Everton with Maarten Martens, PAOK midfielder commenting “It’s a good draw, especially avoiding Everton from the third pot” 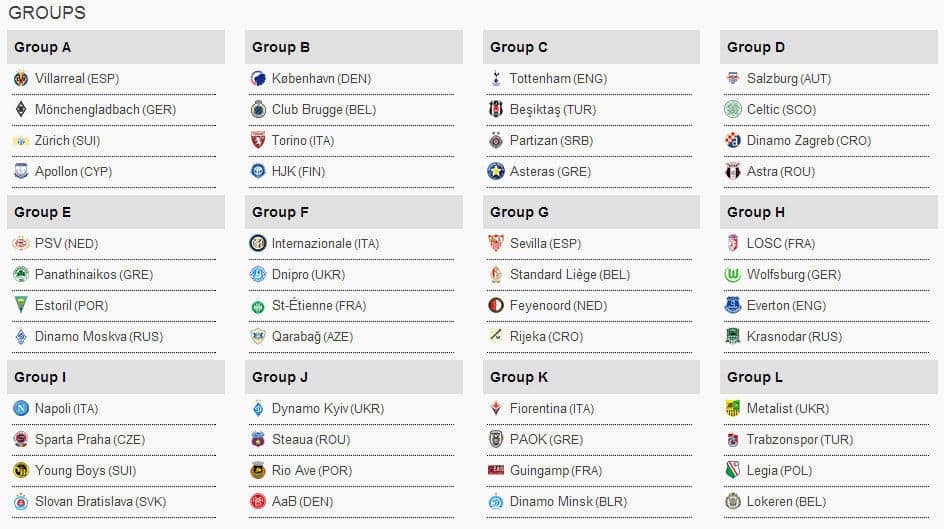