So that’s another week of ace Copa del Mundial togger passed – surpassing many’s expectations for a celebration of all things attacking footie this summer, unless of course you’re a hardcore England til I die type. BRASSBAND.

After a succession of meh World Cups it’s been a shot in the arm for both football fans across the globe and Panini who have benefited from many mid life males fulfilling a childhood dream of buying a full carton of stickers. Growing up under Thatcher prevented such glee in my times, or maybe me mar just had more common sense than indulging me in having the biggest stack of swapsies on the schoolyard. England succumbed to their wounds with the defeat against Uruguay and then Costa Rica turning over Italy. The draw initially didn’t seem kind to England but then on viewing all the teams in the group it was quite apparent how not all that both Italy and Uruguay are. That point was rammed home with Costa Rica eventually pissing the group.

The task of generating optimism for the short and long term future of England was passed to all the lads who were last picks by the team captain on the schoolyard – or der yoof as per the tabloids – and they were just another shade of tripe as Costa Rica sailed through the game without being really troubled. Oh for Bryan Oviedo and his tremendous hair being part of that side. 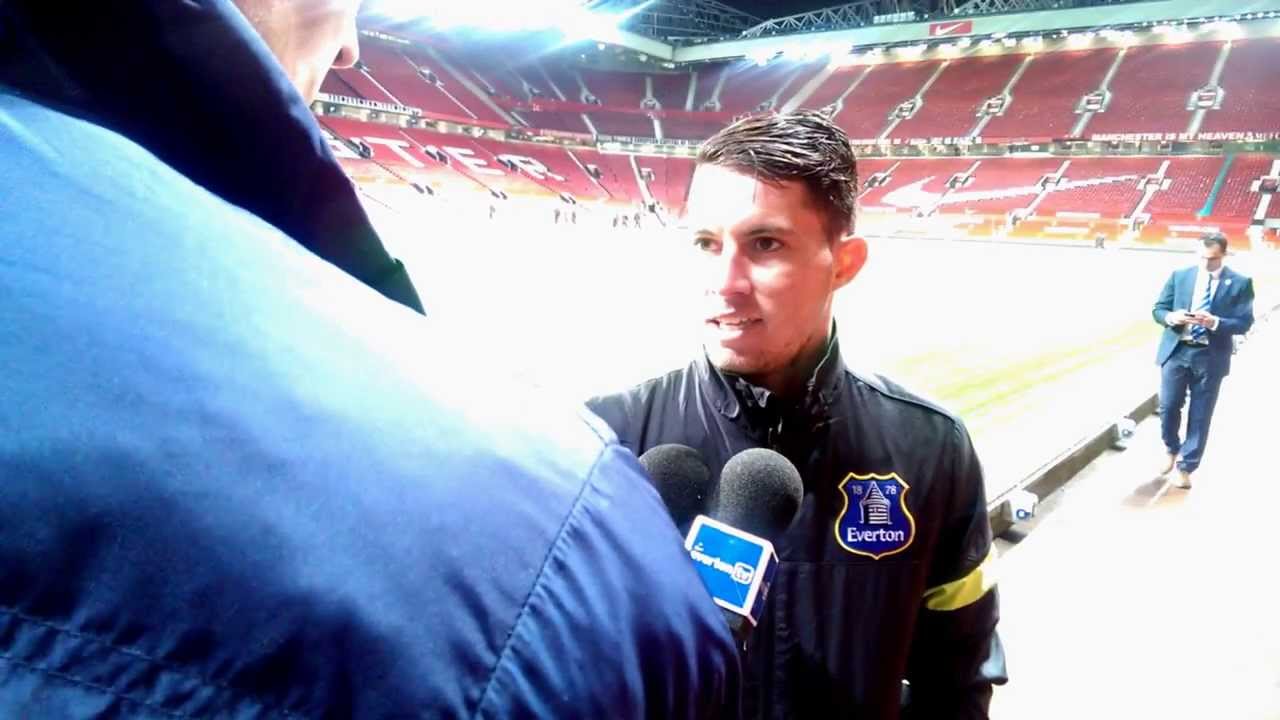 It’s got that desperate that the usual chipper English fans are without hope. There’ll be the predictable calls for grassroots this and B team that and restricting foreign players – and in four years from now there will be the exact same thing. The England Leap Year so to speak. You could point to the similar worst performance in a tournament being Euro 1988 and it preceding their best ever World Cup on foreign soil two years later but in the absence of a crystal ball that’s probably some more over optimistic and ill informed internet opinion drawing weak parallels that seldom come true.

So we’ll leave England at that and bid them a fine adieu, as none of our players got injured and the white van man in the street no longer wishes to stake a claim to Leighton Baines or Phil Jagielka and that’s fine by me. Barkley on the other hand and may be a bit trickier.

A really pleasing aspect of the World Cup has been the rise of the underdogs. Already I’ve referenced Costa Rica but we’ve seen many of the lesser lights comfortably take points off tournament favourites or at least trouble the living shite out of them. It makes for a better levelled playing field and more competitive games despite it on the other hand ruining a lot of coupons with high hopes. Where as money has drawn big divides between the haves and have-nots in domestic football it’s nice to see that international football can still keep things interesting and being absorbed in more games that you would find truly difficult to predict the outcome. Long may it continue? 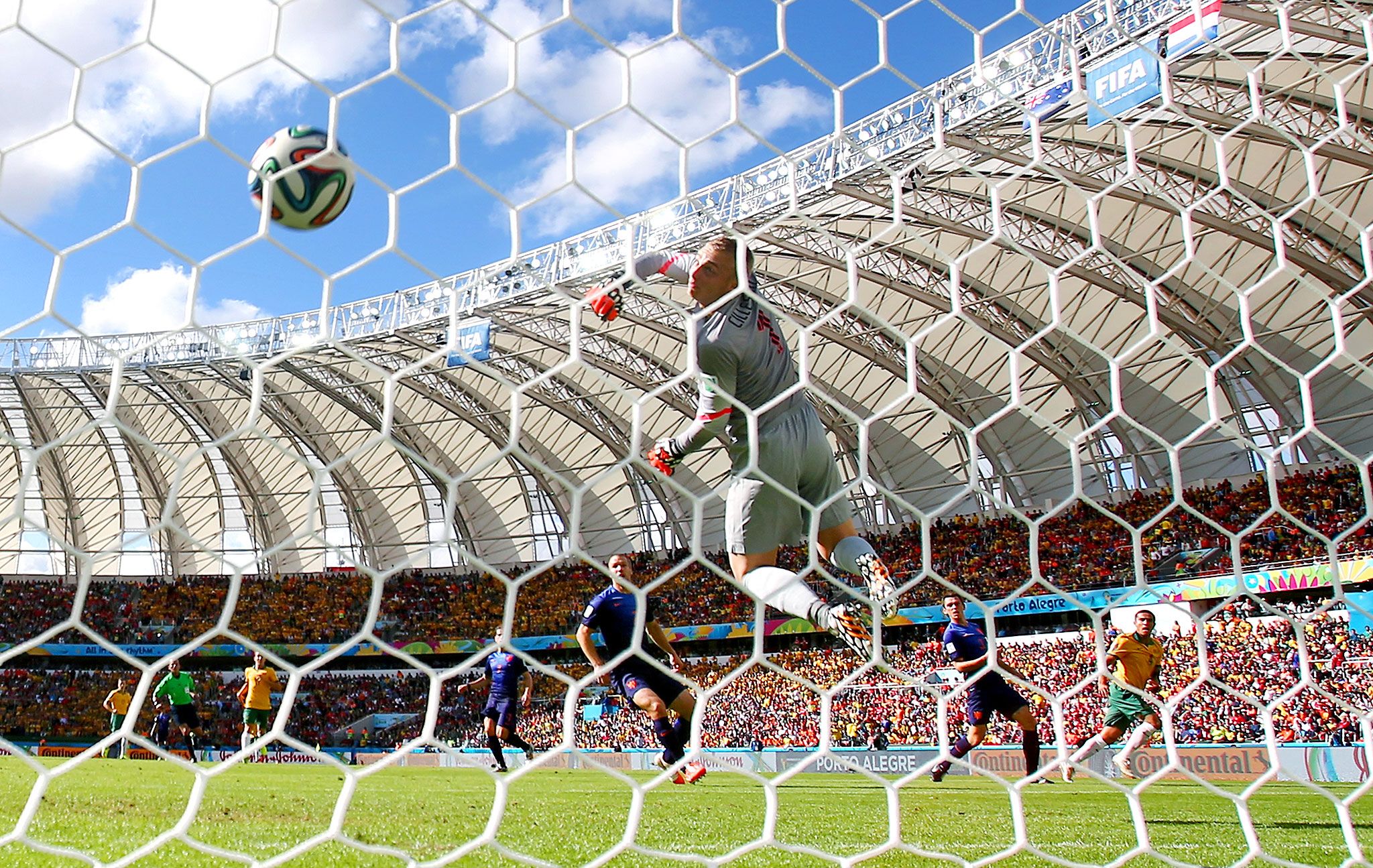 This week’s biggest story predictably involves one of our nearest and dearest in Senor Luis Suarez biting an opponent in a key World Cup game. Who’d have thought it? No one on these shores are particular coloured surprised.

For the duration of this calendar year we’ve been force fed the celebration of Luis Suarez’s supposed rehabilitation in the media – a media indoctrinate in the kopite ways with a little help from their twenty or so ex player pundits. “But look at Luis now” they cry, “he’s scoring with so much class and diggity” they yell. He’s a different man isn’t he? I mean lets brush the racism under the carpet and continual diving and cheating to get opposition players sent off. Or all the moody penalties gained (CONTACT!) because the Emperors New Teeth is piling pressure on the referees in his post match comments.

So it was on the crest of this wave that he was appointed Soccerista Of The Year, and expected to coronate himself by LF and C lifting the Premier League title. But then we all know what happened, but still Luis is dead boss and flavour of the month. He loves orphans and was misunderstood all this time along, shame on us all for not noting it.

This is the point where I’m about to rip into him and therefore I want to follow standard procedure by stating the agreed prefix of “He’s a very talented footballer and exciting to watch, but….”

The man is a two-celled narcissistic heaving cocktard. A morally devoid poorly-flipped-pancake-eared void of a human. With eyebrows like two 70s sofas discarded on Bonfire Night he has just went and being a snidey tit again, but this time the whole world was watching.

Assuming you share you social media with kopites you may have had the unpleasantness of witnessing the latest version of Suarez defence. And before you start judging him what about that John Terry eh? Or Duncan Ferguson – went to jail you know? So pipe down and stop stalking Luis Suarez you, did you actually see his fangs bite into Chiellini’s actual flesh? No, it was teeth to shoulder. Play on ref.

We’ve been before, twice before for biting alone, and we know what’s coming. There’s a distrust of FIFA at the moment over brown paper Arab deals and the like but they will not have a better chance of readdressing that balance (in our biased eyes anyway) than to hit the detestable tit with a lengthy ban. For the good of the game. And mostly because I miss it when the kopites are feeling like they’re being picked on and come out with marvelous conspiracy stories in full paranoid self-defence mode. 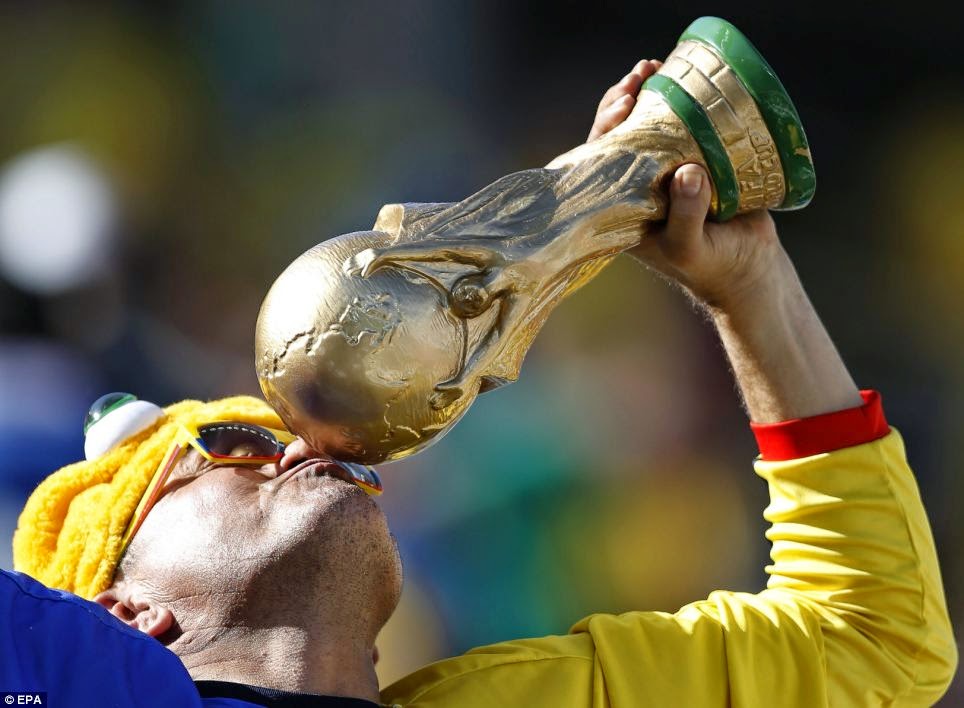 And while we’re at it shame on that little shitbag Gaston Ramirez trying to cover up Chiellini’s bare shoulder as though we was an Orthodox monk chastising a female tourist who ventured into a Greek monastery without their shoulders covered.

Suarez is a flawed genius though isn’t he? He just needs help like. They try and paint him as an eighteenth century eccentric piano composing genius who cut off his own nose on beak. But his music is beautiful. He is a grown adult who bites opposition players. A player earning the best part of a million pounds every month who is set for life and adored by many who wants for nothing and he can’t control himself from biting opposition players on the field. Three times. He’d be referred to a child psychologist if he was yours in infants.

There’s no remorse and look at his default reaction to the incident – trying to fool the ref into thinking it was him who was assaulted! The same as the previous biting incident, or that moody gif where he was at Ajax and went two footed into an opposition player from behind with his arm raised in mock-injured agony before the first roll. He’s deplorable and no amount of goals or should be allowed to offset it. He didn’t at least have the courtesy of doing this snidery to England. Over to you FIFA. Two game international ban all over the show naturally.

So that’s the meat of these weak words really. But before we go it would be amiss to bring us up to speed with the world of Everton.

The youth side of the club had two resignations with Alan Irvine leaving for manager of West Brom and then Alan Stubbs, who really shit it with many of you for stashing Rooney in his boot, following out the door to take over at Hibernian of Edinburgh. Martinez went to great lengths to state that its not the coaches who are important but the young players themselves but then Roberto could make you feel good about your wife leaving you for a hedonistic life of free internet webcams with your best mate.

We’ll see who comes in I suppose in due time. Not that we’re too arsed like, just keep the boss lids coming through.

The new kit was launched in the past 24 hours to much Umbro led fanfare about being the fabric of Everton. I’m an adult male in my thirties so my opinion on it is limited but it could have been worse I suppose. And to ward off fence sitting accusations I am a fan of the new badge, it’s just a lot more Everton which is rarely a bad thing.

Still no signings despite links with Croatian wingers and the like, and still worrying no finding of flight MH370 which is now venturing into the territory of both taking the piss and being absolute terrifying.

Anyone fretted at the thought of sharing an office with that Mexican manager and being after him in the sole male cubicle? Me neither. Or remaining with the Mexican theme, noticed that Neymar is the spit of the skinny entertainer who flaunts his six pack in your Cancun hotel while flirting with your bird when you’re sent off to fetch two queg cocktails from the pool bar. She’s loving it too and you know it. Messi doesn’t do it on the biggest stage for Argentina though right?