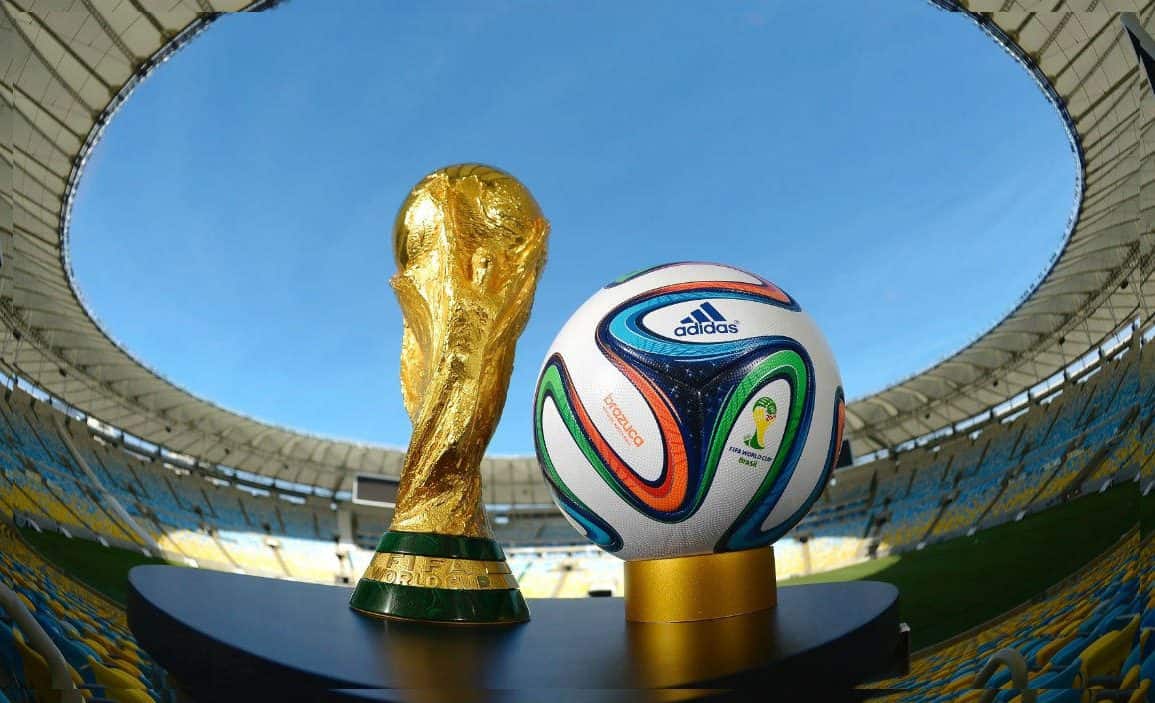 Two Everton season ticket holders are taking the World Cup by storm with a daily podcast that is attracting listeners from all over the world.

As the action hots up in Brazil, Evertonians Simon Paul and Ian “Bally” Ball are providing listeners from as far afield as America and Russia with an irreverent and entertaining look at events from the World Cup.

On the opening day of the tournament in Brazil, their World Cup Cast reached number 34 in the iTunes chart of all podcasts with only those produced by the likes of the BBC, ITV, and TalkSport Radio beating them to the top ten, and Simon, Editor of Everton online fanzine NSNO.co.uk,  says the success came as a bit of a surprise.

“After doing our Everton podcast for six years or so now, we wanted to keep going through the summer and the World Cup gave us the opportunity to do just that,” said Bullens Road season ticket holder Simon.

“I’m a bit of a statto so I knew listener numbers were good, but when I was told to look at the iTunes chart I was shocked!  We’re just two lads from Liverpool chatting about football and yet it seems the whole world wants to listen in!”

The official slogan of the 2014 World Cup is “All in one rhythm” and Si and ‘Bally’ have taken that into their podcast by carrying on their work on their weekly Everton podcast by using the mantra “All in one take.”

“We never edit anything,” adds Ian.  “What you hear is what we said, when we said it.

“People have told us that listening to our podcasts is like listening to a conversation you would hear in any pub after a match, which is essentially how we record it.”

The pair plan to continue the podcast right up until the final game of the tournament, which has provided some excellent viewing and talking points so far.

To catch up with the episodes so far, head to www.WorldCupCast.co.uk or search for “World Cup Cast” on iTunes to tune in.