Everton captain Phil Jagielka has tipped his club and international teammate Ross Barkley to have a very important role in this summers World Cup. 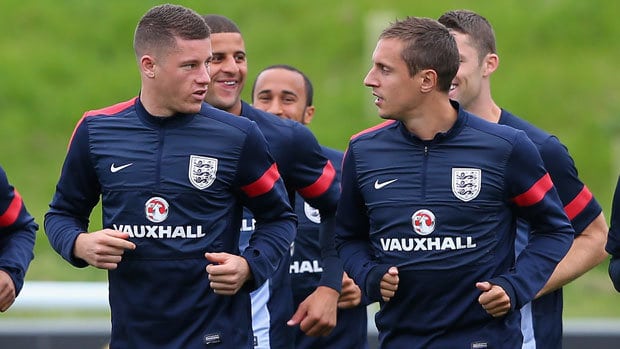 Jagielka: “Ross is a fantastic player and he’s obviously very frustrating to play against because he’s got a tremendous amount of ability.

“I’m not 100 per cent sure what role he’ll have during the World Cup but I’m sure it will be a very important one, whether it be starting or coming off the bench.

“He’s grown not only as a player but as a person over these last 12 months and you can see the confidence playing pretty much week in and week out has given him. That has helped his game develop.

“But he’s only 20-years-old and we shouldn’t get too carried away. Hopefully there are a lot of international appearances ahead for Ross.”