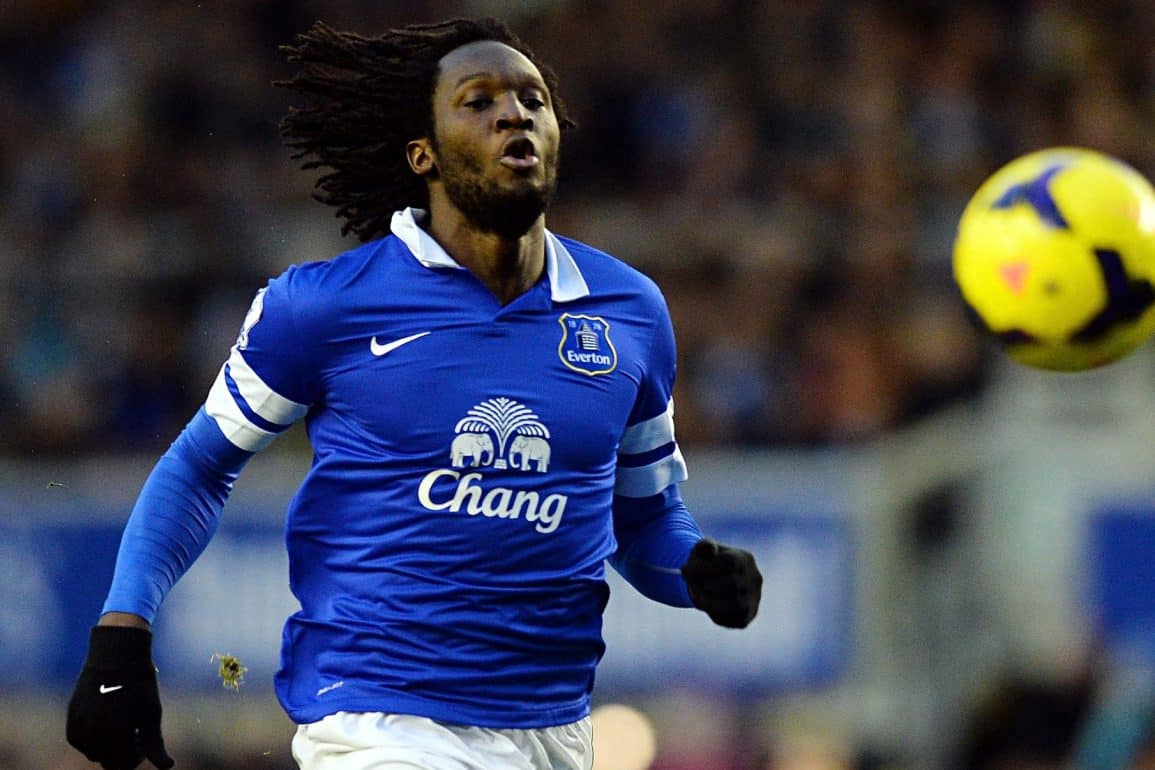 With the news that Diego Costa is on his way to Stamford Bridge, a line in the sand has surely been drawn in regards to the future of Romelu Lukaku.

Diego Costa will undoubtedly be the number one at Chelsea next season, meaning that Lukaku has two choices – to stay and fight an unlikely battle at the Bridge, or move to pastures new to get first team football.

It seems to be a no-brainer really. Lukaku, aged 20, needs to be playing football at a high level to realise his undoubted potential. That is unlikely to be at Chelsea and, to be perfectly honest, I can see Mourinho’s view on this.

After all, despite an impressive goal return at West Brom and Everton, there were periods of the season where he had worrying and prolonged dips in form, and on occasion didn’t turn up at all.

And it cannot be disputed that Romelu often talks a bit too much in the media – both himself and his agent. This has made those in charge at Chelski a bit irate to say the least, and in the space of 10 months there’s been occasions where it’s had Evertonians scratching their heads too.

I don’t think Lukaku’s attitude is that bad, but it’s a factor. More important is that any scout worth his salt this season will watch Lukaku, admire his strength, his prowess in front of goal… then there’d be a big “but” on the report. Is he up to it in terms of stamina? Is his first touch up to grade? Does he have the required all round game and consistency for the very top level?

These perceived weaknesses in his game is why a top club may be reluctant to gamble on him, and why a move to Everton makes perfect sense for the Belgian. Everton are now operating at a high level, in a system that encourages footballing development, and there are few, if any clubs in world football that would guarantee Lukaku the exposure he craves and the development he needs.

For Everton, the rumoured £20m price tag would represent a massive gamble, yet the odds suggest this would be a mutually beneficial move. Lukaku would always have the option of upward progression in his career if he proves his salt here, and Everton would have the benefit of a good player with a potential profit.

At the age of 20, time is on Lukaku’s side and it’s vital he doesn’t make the mistakes that Rodwell, Jeffers and so many others have made before him. If it works at Everton, it’s often foolish to give that winning formula up lightly.

You’re welcome at Goodison Romelu – take us up on the offer. You won’t regret it.