Anyone else getting a feeling of deja-vu?

Apparently season defining games against Arsenal come around not once but twice a season. Or maybe the first instalment was merely the rehearsal? We flunked it so the wise footballing Gods decided to give us a second go. Will we rise victorious from the battle? Read on to not particularly find out.

The tan brogue wearing smooth talking Catalan has been consistent through the season in saying its about putting ourselves in a position to compete with the top four in the last ten games. Well here we are with a mere seven games left and if we win on Saturday we’re a game in hand from leaping into fourth place. Not only that but we´d be two points better off than the last time we qualified for the Champions League, with six games yet to come.

You want some more stats? No club who has ever been on sixty points with seven games left has failed to qualify for the Champions League since that particular reward has been in place. Someone gonna break that this season and normally those stat breakers are reserved for us, but something feels a little different this time, doesn’t it?

The Everton teams of too many recent years had little sense of opportunity. It came and went without exploiting it long term for our good. We put ourselves fully into stuff and try to do the right thing, win stuff without cheating, snidery or biting. In essence were the Starks – for you those of you familiar with Game Of Thrones – but sometimes we need to be a bit more Lannister. State of me and the pseudo-Freud analogy there. I´ll quit while I’m almost ahead. Taegs on that Wildling who looks after the boy though. Mad eyebrows, mott like something terrifying Dartford Moor fo sho – but all day and no mistake.

The Fulham result was all the more impressive as it’s the type of game you’d bet money on us dropping points, but we held resolute and done the thing that all the boss teams have punished us with for years – scoring important goals. It was worth it for the piping down of their designer bin wearing nazi Penfold manager.

So onto Arsenal then and despite a recent run of not too favourable results we are very aware of what a difficult game it will be. TV has interfered again resulting in an early kick off which can have a tendency to hamper a Goodison crowd not sufficiently oiled. I think that Evertonians astutely understand more than most the importance of occasion. We’re not the type to fake atmosphere, we just know when it’s appropriate to up the ante at the right time. I think its probable that like me many of you have had their head awash with thoughts about this game all week, so I know Goodison will be at its aggressive best. Well until Rosicky slides away their second on thirty four minutes. And it’s the type of team we like to welcome to The Angry Dar Bowl this Sunday – a team of tippy-tappy non-contact loving Babycham swigging quilts. Never, ever let yourself forget their propensity to fall over and scream at the ref on their home soil for the inevitable free kick. Now they’ve made it to L4 for the first time in three attempts I’m confident they’ll see how to really kick off at the refs – but not from our players.

Arsene Wenger resembles a career savvy Brussels politician ready to twist honest words into blame apportion but never at his own two winkle picking feet. No siree. Like a tweed soaked old teacher who after decades of submissive company believes he knows everything ever about everything that ever existed – lest you try to disagree with him. There’s some sort of bored media clamour for our current manager to replace him soon enough (and with it a patronising pat on the head for little Everton) which was presumably started by some Arsenal fan from Reading who wears British Knights and those oversized glasses with “aspiring sports journalist” in his twitter bio.

Or in simple terms: a self-loathing throbbing cockhammer. The stable characterisation of Arsenal fans from either of their traditional hotbeds of support; London or Lagos.

Arsenal have a vast array of what seem ace footballers but on scratching the surface they are mostly aesthetic. I give you star man Ozil who gives the fellow cockhammers at BBC Live Text an average of five erections an hour during relevant match days. Unfortunately he’ll be missing as I was hoping Barry would enact revenge with a well executed metatarsal snapping stamp, the bad bog eyed through ball trumpet. Provence’s fourth most handsome man Olivier Giroud will play in front of him and as long as we cover the front post he likely won’t score. He seems to have all the tools as a footballer but, unfortunately, the self belief and dedication of a Frenchman.

Midfield does contain adept futbolistas and one of them being Mikel Arteta, formerly of this parish. A word on the best little Spaniard we knew too, we shared some good times together but how disappointing to see him trying to snide us in the games we played since?

We’re not expecting anyone who plays for us to be their own great love but you’d hope in the time they spend here that they would kind of get what were about. Anyway what I’m trying to say is FINISH HIM in the style of a Mortal Kombat ending. Rip his invertebrate clean out, then he’ll learn. You still fluttering your eyelashes at Spurs there Lukaku lad? 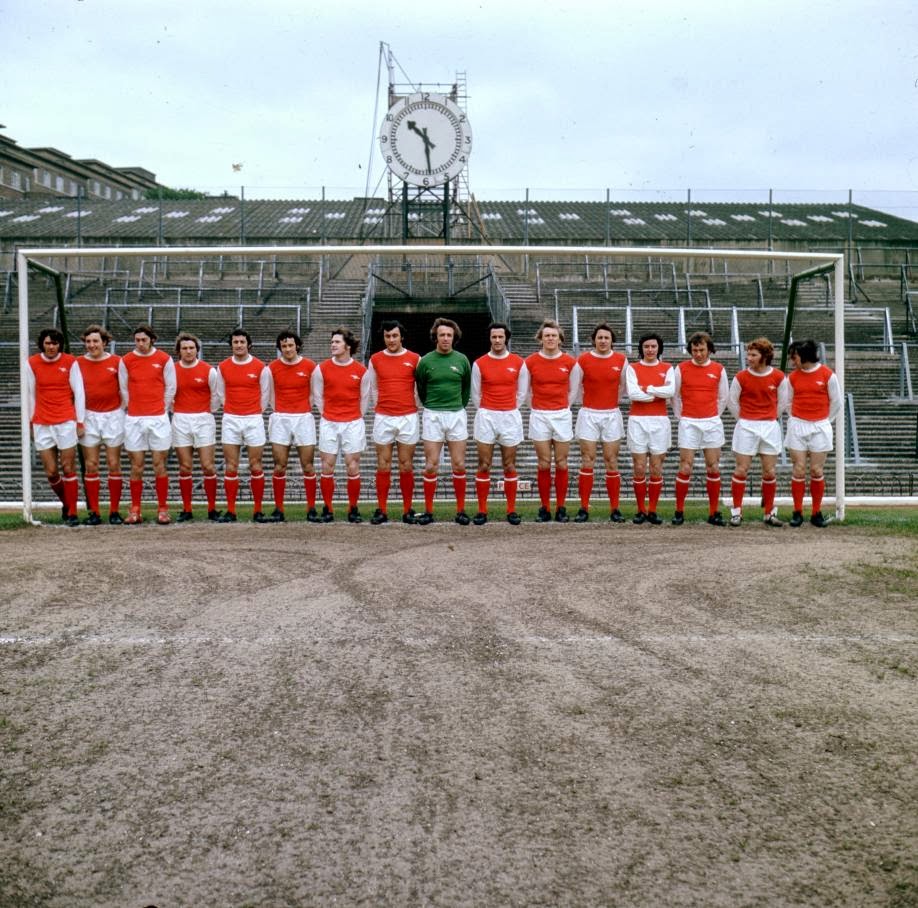 Alongside Arteta it may be one game too soon for Aaron Ramsey and that annoying little runt Wilshere is out so it will probably be the peculiar Rosicky in there who looks like a privileged piano playing child genius sneering at the working class every time he plays a boss pass. Flamini is their supposed tough element in midfield. Get him. Midfield should be completed by Santi Cazorla and Podolski tucked in narrowly behind the lone striker.

They still not found that plane yet?

Defence is pretty steady, Koscielny is out but Vermaelen slots in next to the under valued Mertesacker. Monreal is fit again but it will likely be Sagna and Gibbs as their full backs and Szczesny in goal.

And that’s your Arsenal? Are you scared? No, me neither. Let’s hurt them a bit.

So lets talk Everton since you have been enthusing over them all week. They so handsome.

Five straight league wins should be a bedrock of confidence and result in us swooning away Arsenal playing the angry beautiful way only Everton can. Those five wins haven’t been easy though and were suffered our difficulties. The same difficulties that a team as good as Arsenal should exploit. Or maybe we just have an extra gear left in us? Were ragging the XR2i off whilst in fourth.

Lukaku has regained his early season sparkle and despite not making the score sheet against Fulham he was a lot more productive in his all round game. Mertesacker has handled him well before but a Lukaku with his tail up is a different thing and even with a half arsed tail up he should be too much for Vermaelen. Make it so Romelu.

Barkley took a knock on his calf and for one of two reasons he will probably start this on the bench, with the other reason being Steven Naismith. There’s been lots of nice words said about him in the past week and I sincerely hope he’s turned a corner with some of the fanbase, he seems a bit of a grower. Evertonians know a good player when they see one and while I’m not putting him firmly into that category just yet he also gives nothing left than 100% on the pitch which is a mandatory requirement for our fondness. He was never a wide player and tucked in there behind Lukaku is where we will see the best of him. Hopefully he will compound it, if not then he’s a more than useful option off the bench as proved. If he doesn´t start then Osman will take the place of Barkley for some tactical shape reason or something.

I’ve got no idea who will start on the wide areas of the attacking three behind our striker and that’s due to options. If I was to hazard a guess I’d go with Mirallas and McGeady, the latter who I really hope continues to play into form as its been beards since we had a truly effective tricky winger looking to beat the full back. And I’ve still got scar tissue from Alexandersson that needs healing.

Really good test and the ideal type of match for McCarthy and Barry this. They will be tested. Barry is one booking away from a two match suspension due to his propensity to get himself booked by throwing himself on top of the grenade every time the opposition breaks and tries to run at our defence.

Were going to have a selection problem in the centre of defence soon. I don’t think this week as Jagielka is likely to start from the bench, leaving the consistent Distin and John Stones in defence. 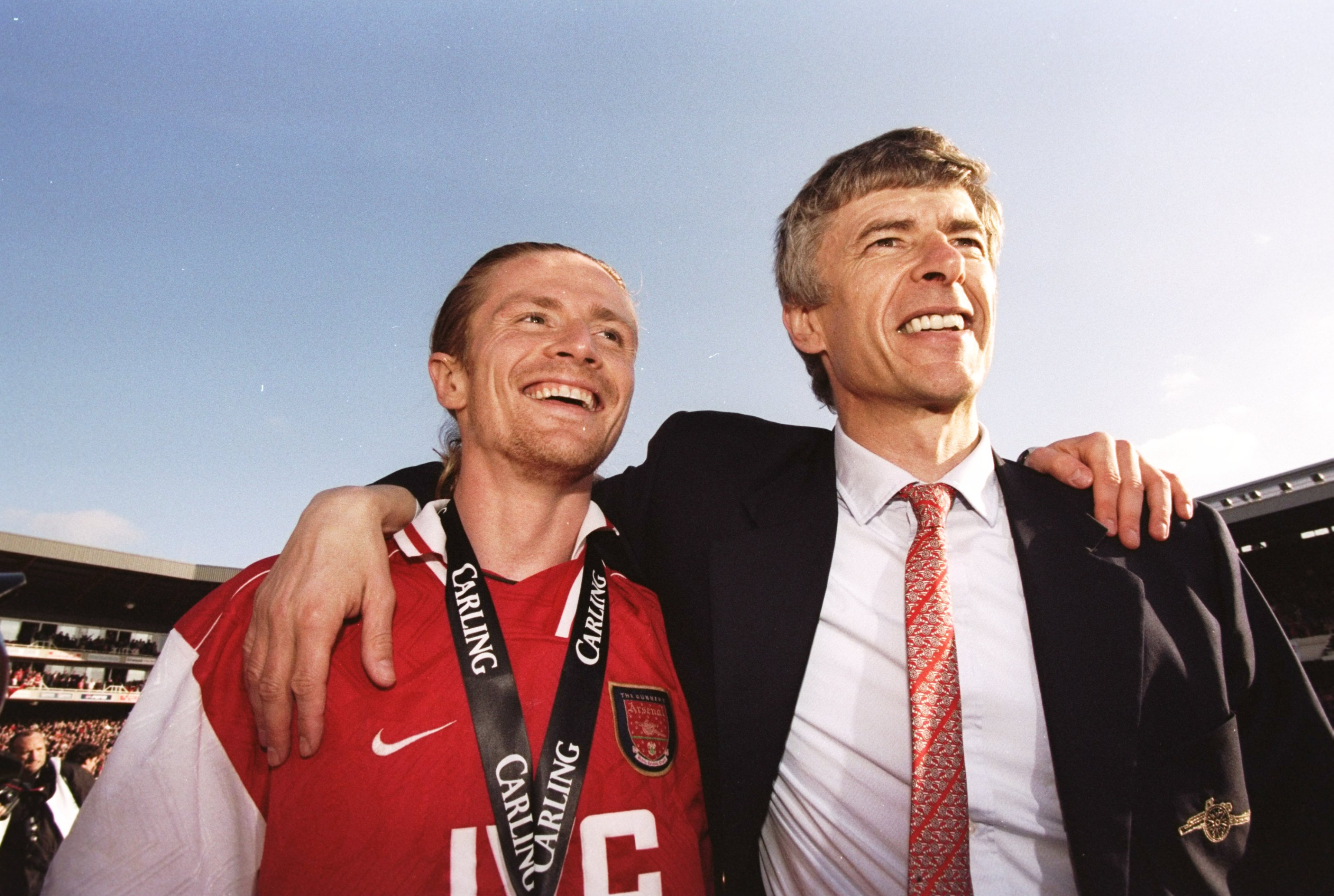 John Stones. Now that’s a defender. Not only does he have a great reading of the game essential for the positoon he plays he also has the necessary ganglyness about him to slide in and rescue orphans about to fall into a ferocious river. Put the ball at his feet and let the opposition stand off? He’s strode through their defence like he’s not even trying. He’s going to be so tremendous that I’m breaking rank with playing young players down, he’s quite ace already.

Coleman and Baines will need to be on blob for this and maraud up the sides of the pitch with all sorts of naughty intent if we stand a chance to win it. Tim Howard’s biggest achievement this season has not been pulling off an important string of saves at vitals times in matches, nor holding off the charge from the giant teethed young Spanish cup winner but indeed in getting your mate’s Dad to refer to him as “yeah he’s alright him” over a pint of mild when his name is mentioned. Ten more seasons of such consistency and he might even get a polite clap out of him.

For all the staging of this game in the preview just gone its not the be and end all. Even if we win it there are still lots of tough games left that could negate any victory gained against Arsenal, even more so when you consider their easier run in.

So apologies for building it up as though its life and death. Football isn’t more important than that. But were not in this for football, we’re in it for Everton.

I wonder how much Everton want this? We’ll find out on Sunday. Stop staring at the mouth of that gift horse Everton, the thing needs mounting. We’ve got a train to Europe to catch.