You know the score â€“ its transfer window time. The event that Sky Sports have over the years built up to the third greatest show on earth after the US Presidential Election and the X Factor, and just ahead of the annual Serengeti land mammal migration. For a bored populous drip-fed on cheap drama it is absolute catnip. Christmas Eve is Transfer Deadline Day and everyone wakes up the following day to see what gifts they and their club have been bought but often to some disappointment not unlike an eighties Christmas under Thatcher.

Ending the Christmas parallels here â€“ the whole build up starts up two months before and the insecure anticipation of it is a key ingredient in the bell-fest it predictably becomes.

There are multiple causes being very obviously the onset of a restricted player trade windows for the past decade or so and that whole thing is whipped up into frenzy with the readably available voice given to the masses with the Internet.

And itâ€™s those voices that allowed unchecked drive the hysteria making the football experience online in January a non-too enjoyable experience. Thatâ€™s before your club even lets you down by selling a boss player and bringing in a journeyman to replace him. 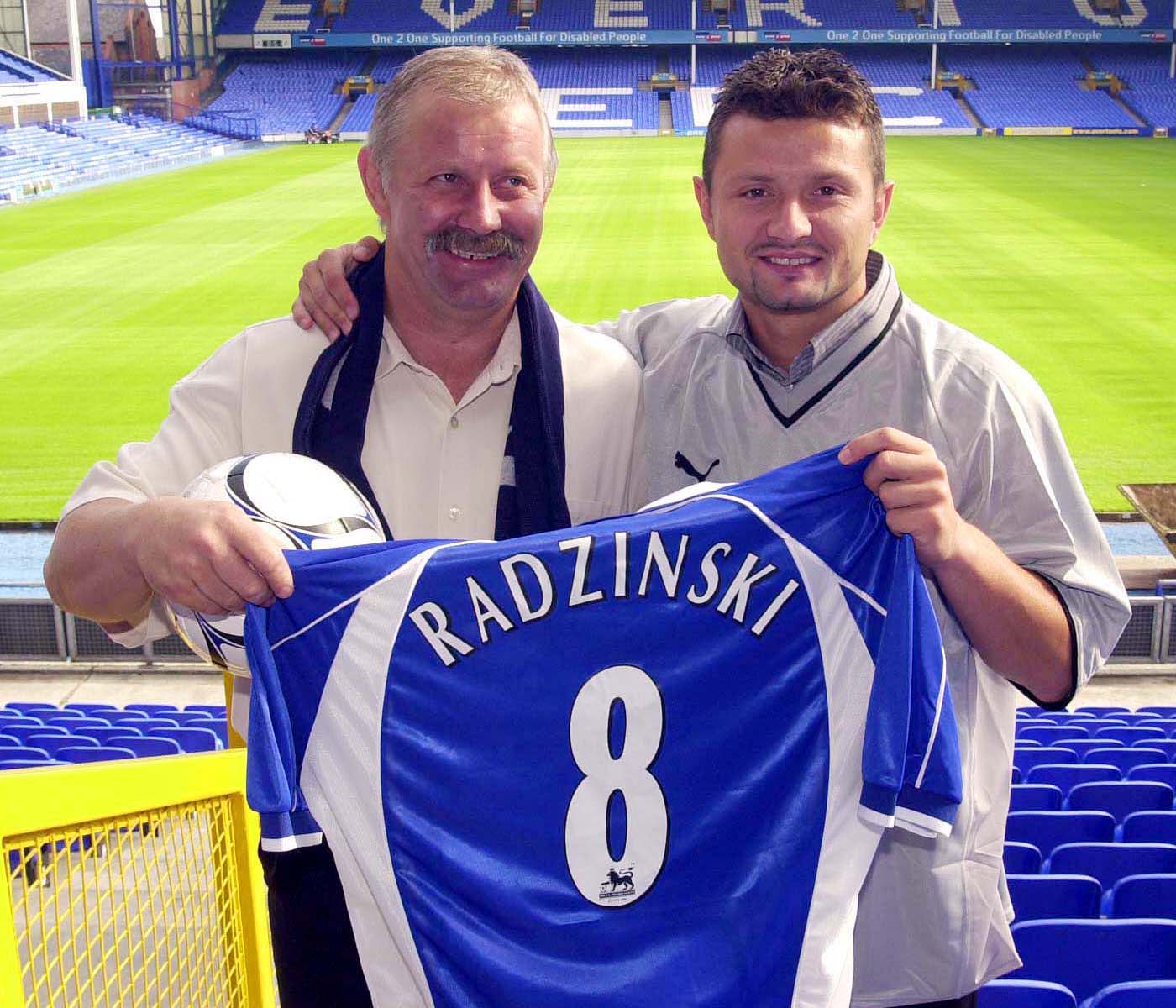 eople getting far too excited about players scoring for fun in other leagues who look tremendous on YouTube â€“ but Bilyaletdinov even looked good on YouTube. I guess even you would if someone had camcordered your career and cherry picked the highlights. YouTube seldom shows the bits where you had the touch of Decemberâ€™s Lukaku or where you were at fault for all of them opposition goals by having all the awareness of an elephant casually consuming 10kg of wild Thai stick.

There are different types out there that you recognise very easily.

The scourge of the genuine in the knows (the most valued of all internet posters and abbreviated to ITKs from this point onwards) is the jarg ITKs. These are particularly prevalent on twitter in amongst the many parodies of them. I can guess a primary motivation is to climb the social scale of any forum or twitter itself by knowing stuff before it happens. So, by you reading the splurge of media stories and guessing right on one of them you know become online famous. Sound that. Not that anyone has benefitted much from knowing two days before that this player would sign â€“ unless they had some money on it. Does it matter if I read theyâ€™ve signed on the official site or from some tube speculating online? Not much.

I even read the other day a passionate internet war over peopleâ€™s favourite ITKs with an outline of why theirs was better and more trustworthy and dug up quotes from years ago where someone elseâ€™s favourite ITK got something wrong. Honestly, take a step back lads. Iâ€™m sure Robert E. Kahn and Vint Cerf had higher hopes for the internet when they started the whole thing.

The suppressed Euro Scout is one of my favourite. â€œYeah heâ€™s boss him â€“ if we sign him heâ€™ll score loads. Strong, technical and a good dig from long range â€“ he scored a belter against Racing Zagreb last week and was man of the matchâ€. Just because you signed him on FIFA or Champ Manager and he turned out a success doesnâ€™t mean it will translate over to the real world, in fact on the contrary it often doesn´t so put the game down and get out necking girls behind derelict flat blocks or shops fuelled by cheap cider as we used to in our day.

And then thereâ€™s the usual angry Internet types IN CAPS LOCK FUMING ABOUT EVERYTHING but mostly because they havenâ€™t had a new signing paraded to make them feel good about themselves in misplaced ambition. Remember Stephen Hughes casually leaning into the Bellefield tree in the Echo? Sound that. We signed a player but it doesnâ€™t mean a happy ending.
Yes its been sixteen days and we havenâ€™t signed anyone, or in our case we have, but calm it down a bit and put your 4-2-3-1 graphic with sweeper and preferred players away until our manager gets to even play it. Thereâ€™s a reason heâ€™s wearing boss brown shoes earning big bucks and plaudits while we´re scratching our arse in an office amongst lifeâ€™s most unambitious dropouts or trying to blow some warmth and feeling into your frostbitten fingers on the site at this time of year.

Itâ€™s not FIFA Ultimate Team in real life. The success of teams does not depend entirely upon personnel and smart trading; yes itâ€™s a component but not everything. Many of us still remember eras where the likes of Kendall, Clough, Robson and a few others were able to achieve success by oft forgotten qualities such as coaching, man management, wry tactics and a gigantic willingness to achieve. There are other ingredients in that soup you´re consuming other than the beef stock my friends.

All the above internet personas cause unnecessary anxiety for the preferred togger fan out there who knows to swerve the tosh that the media make up to reach ad click quotas and wait until Bellefield tree touches elbow in team colours before starting to form an opinion. Even that itâ€™s going to take a prolonged period of adaption to that new club.

It was amusing to watch Alcaraz get some minutes on the pitch lately (before predictably shattering his spleen or similar) and performing well to see the hysteric types of months earlier having to admit that the free transfer from Wigan can actually play a bit and could â€“ shock horror â€“ even keep out of the established performers in his position.

Its not an exclusive club – we´ve all looked a proper tit over backing a player too much or ripping into someone whoâ€™s turned out boss but the real crime would be not to learn from it. I still reckon Stefan Rehn would have sewn up that missing tenth title if given time to breathe in the team. Told you that Yakubu was rubbish though.

I´m one of them boring internet blerts who wants to come on in my spare time and talk about Everton – as its all I ever think of anyway – but without the backdrop of frenzied nuggets. Itâ€™s not too much to ask for honestly. It could very likely be that Iâ€™m finger off the pulse and this is how the brave new football world is but I tend to hold Evertonians to higher standards. 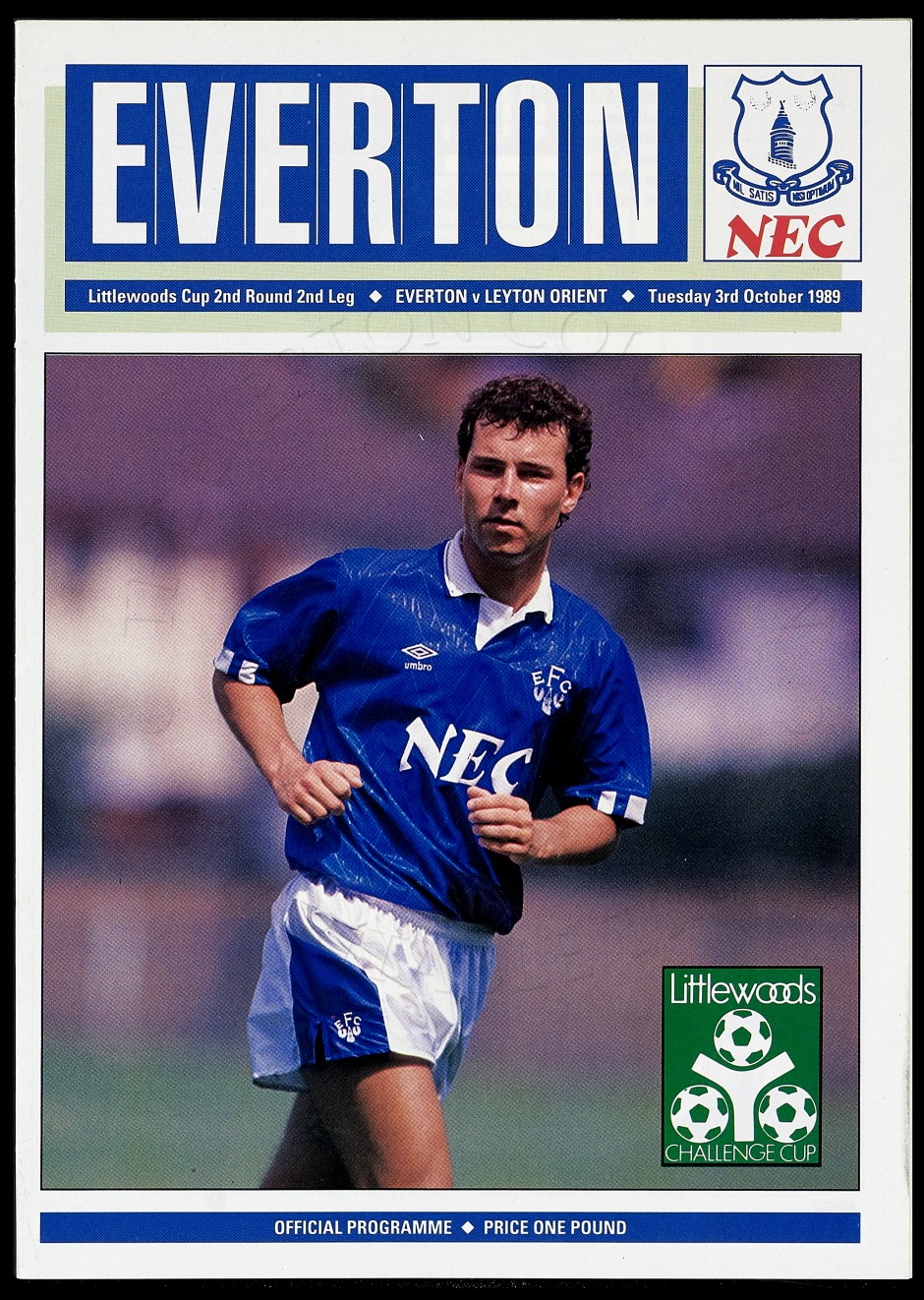 While Everton has been a frustrating beast for many transfer windows, the current manager did a great job in the last window and this time has promised again that we will end it stronger than we began it. The time to judge will be at the beginning of February and there will be a lot of stuff happen, and written about, until then. It wonâ€™t stop us being linked with 100 more players good and bad.

Its perfectly fine not to go through emotions like an ADD riddled child tucking into blue smarties. Honestly, its sound, you can just had a reasoned moderate approach to it.

Its worth remembering in the midst of the whole thing is a rather ace Everton side competing in the FA Cup and right at the top of the league so let the actual football consume your obsession and let me enjoy that Kenwynne Jones YouTube collection in relative peace.