An Aston Villa Wrap Up

Every team needs a few man-of-the-match performances in the season from their keeper and you could point at a relative absence of them for us over the last few years.

Sporting the full Spartan look, the meanest torso in New Jersey had one of his best games in an Everton shirt. His penalty save was harder than the TV made out and lest we forget made amends for what was a sh*thouse decision from the referee in the first place. Well in. With teeth too big for his mouth to contain properly; Joel Robles will be pushing him harder than heâ€™s been pushed before. He looks like heâ€™s responding to it. 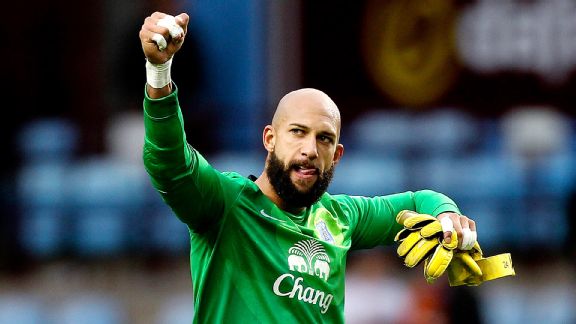 Very amused at Lambert and Villa fans in unison about being three up. Almost kopite in its one eyed revisionism. So we are swerving Lukakuâ€™s two straight chances against their keeper, or Mirallas deflected shot? What about Barkley hitting the bar? Just admit your side are tripe and try to swerve dressing like a pensioner down the Catholic Club on a Saturday night. Everyoneâ€™s seen your bald patch too you plum. You were boss for Dortmund though. 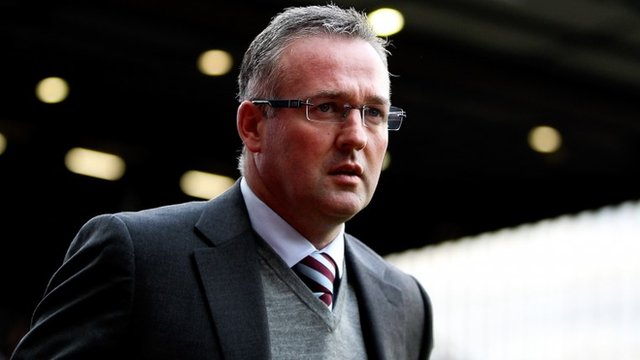 Everton won so its forgotten but their centre backâ€™s clear handball in their box under pressure from Lukaku, directly after his goal. Another sh*thouse decision. Just because a team is winning doesnÂ´t mean modern referees have to handicap any important decisions against their favour.

Really good decision on McCarthyâ€™s yellow though. Match Of The Day are urging a red card for one of our players so weâ€™ll have to be vigilant. Who are we playing the game before the derby? Then.

The season has started slowly for our centre backs but despite us looking leakier than an Italian bound immigrant boat it was heartening to see Jagielka getting to grips with Benteke as the game went on. In the second half he absolutely dominated him. Weâ€™ll need more of that with four tough games in the next six. 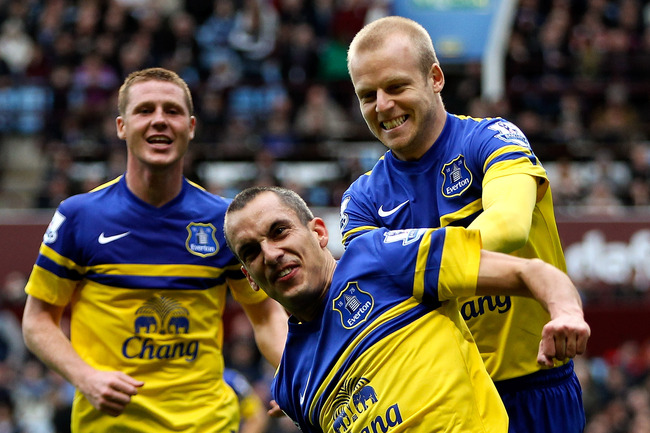 Ole! Ole! Ole! Multiply that by ten and you have a jubilant away end enjoying an Everton rarity of being two goals up against backdrop of empty home seats and wearing the most dashing of kits. As far as weekend happy places go…….

Nothing like a big power EFC forward who makes slotting look easy. WeÂ´ve had twenty years of mostly jarg dawns, but Lukaku eh? Phwoar. He makes me look forward to Everton playing regular togger. Keep him fit and weÂ´ll do more than sound this season.