By GrandOldTeam
Everton News
8 years ago

Moyes: Sell Fellaini and Baines for their careers 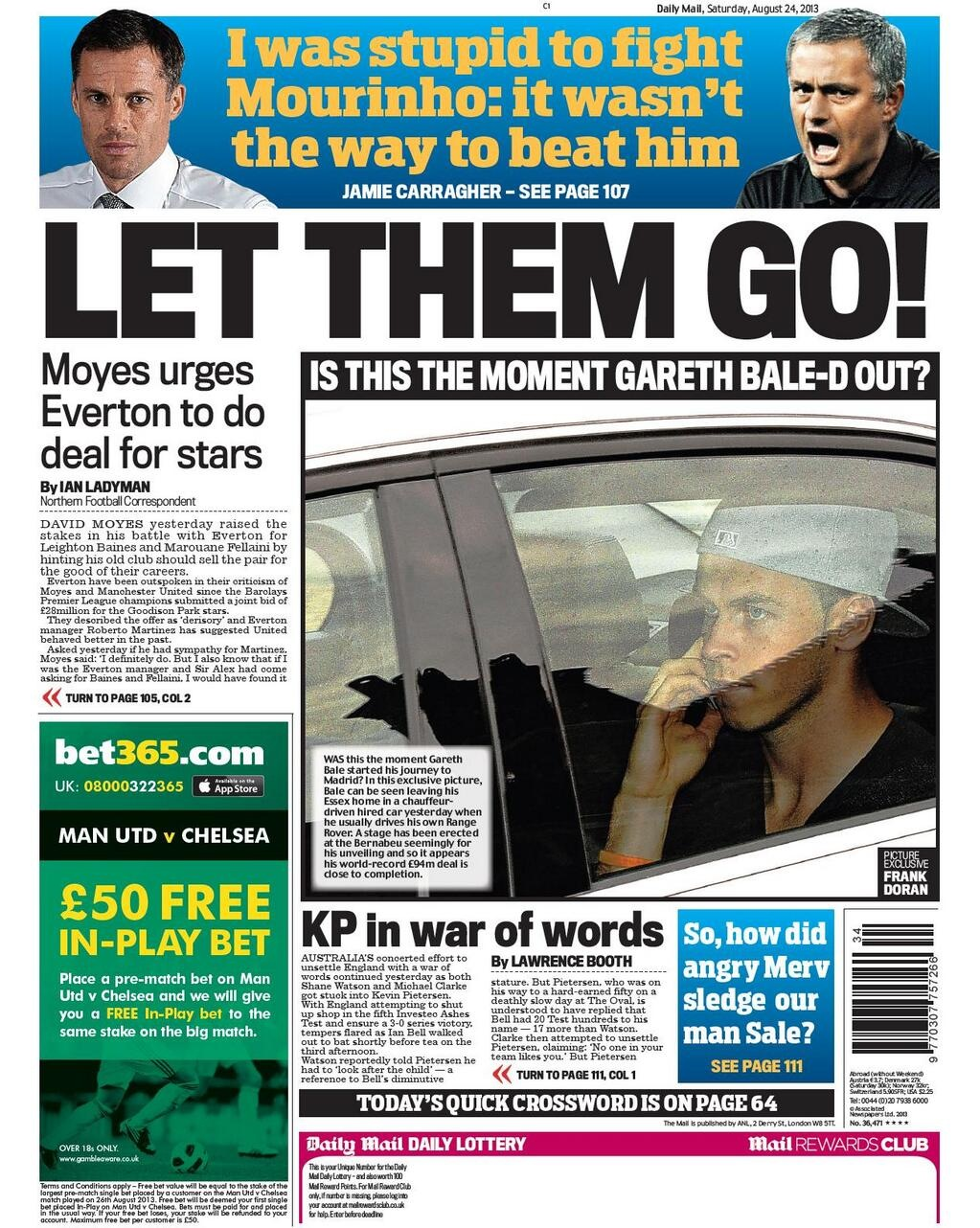 Moyes: “I definitely do but I also know that if I´d been Everton manager and Sir Alex had come asking for Leighton Baines and Marouane Fellaini, I´d have found it very difficult to keep them because I always felt the right thing to do was what was right for the players,” he said. Everton described their former manager´s offer for the pair as “derisory and insulting” but Moyes said: “I signed every player at Everton, so I know a lot about them. They are a great club and they are both excellent players.”

He added: “The bid, from Manchester United´s point of view, was a private thing and if and when we make a new offer we´d keep that offer private and confidential as well.” Moyes would not be drawn on whether he was annoyed that Everton had gone public.

“The transfer window is open and we can make bids and you can say ´Yes or no´, it´s as simple as that. You are allowed to bid. That´s not our choice [to make it public]. That´s up to them. You need to ask them that question.

“There´s sort of a mixed market at the moment. No one is quite sure where the price is right. It´s a sort of strange market. Suddenly someone could give you big money. We´ve had offers for players at this club, which we feel are quite small. I can see it where other clubs might be thinking it´s not enough value for their players as well.”