Itâ€™s back to the league then. A league which has us in sixth and if were all being honest is about right for what we are and how weâ€™ve done this season.

Thereâ€™s still life left in the old dog yet but to push a frankly sh*te analogy â€“ that old dog just isnâ€™t chasing the soggy arl ball youâ€™re lashing on a cold wet corpy park with as much vigour as he once used to.

Thankfully there is the real possibility of a cup distraction with the news that we have two home games against wool teams separating us and a Wembley semi appearance again. Weâ€™ll cross those hurdles in the previews when or indeed if we come to them.

After a trailblazing start in the league weâ€™ve hit some poor form and itâ€™s not just a recent thing, itâ€™s been for a some time now. When was the last time you seen a swashbuckling Everton dismantle a team like they did to say Villa or Swansea away (the return home fixtures were startling contrast) or the first half Southampton home game? Injuries, officials, poor luck, missed chances whatever. Itâ€™s our own fault for being a bit meh.

Itâ€™s like one of them dreams where youâ€™re getting a legga off a beast, giant robot (for Ste) or foe and youâ€™re trying dead hard to run but your legs just arenâ€™t working too well. We have to kick ourselves out of it and particularly now with the injury list not being as damning as it once was. No excuses Everton. We were again masters of our own downfall against Oldham. Spirited, yes. Gutsy aye probably. But thereâ€™s good reason why theyâ€™re in danger of being relegated to the final professional division in English football and that reason is that theyâ€™re pure cack. We done our thing where we assimilate to a poor teamâ€™s level and the rest of the country marvels at an injury time equaliser which to their mind embodies the magic of the cup. Well you can just f*ck off. That happened because too many of our players on that crap pitch were sh*thouses and couldnâ€™t play like how they can.

An away game in East Anglia this weekend isnâ€™t too daunting but nor will it be too easy either. The simple faced Chris Hughton has got Norwich being a bit of a pain in the arse to beat at home. But thatâ€™s soccer talk and itâ€™s important as always to get inside the heads of the opposition and what theyâ€™re about, where theyâ€™re from and why theyâ€™re tits and how apparently scruffy their kids are. 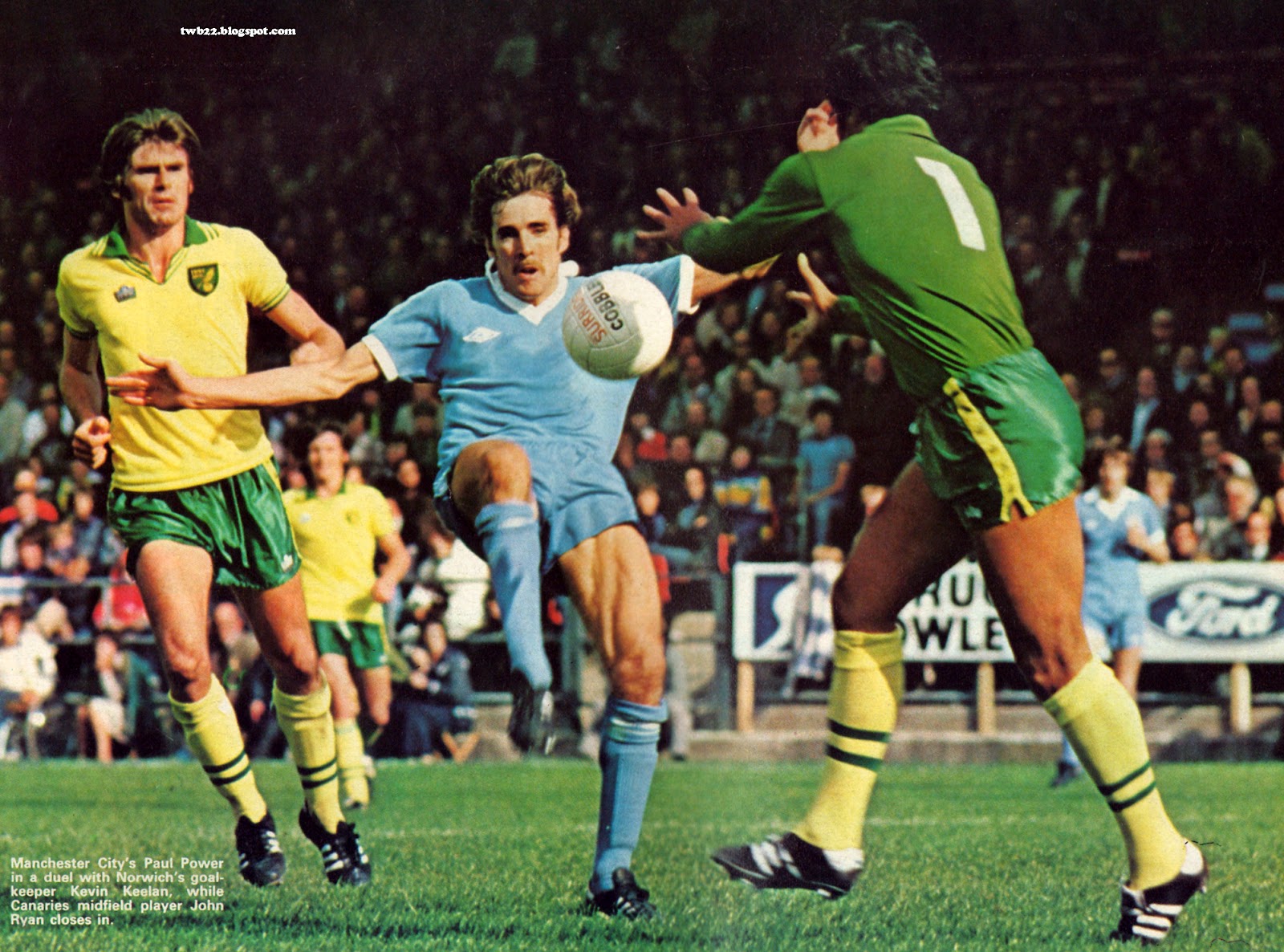 Norwich is tucked away on a weird growth on the east coast of England, just above London and the South West. The hamlet of Norwich is at the very heart of the big zit popping out of the mainland itself. The whitehead if you will, just sat there waiting to be squeezed.

For those of you venturing other there â€“ and itâ€™s no easy feat â€“ youâ€™ll notice proximity to Norwich through the smell of horse manure. Itâ€™s the very Chanel of East Anglia itself as it wafts from the fields and is gradually absorbed by the oversized lamb chop sidies of the locals, like some bad BBC Sunday evening sitcom/drama. 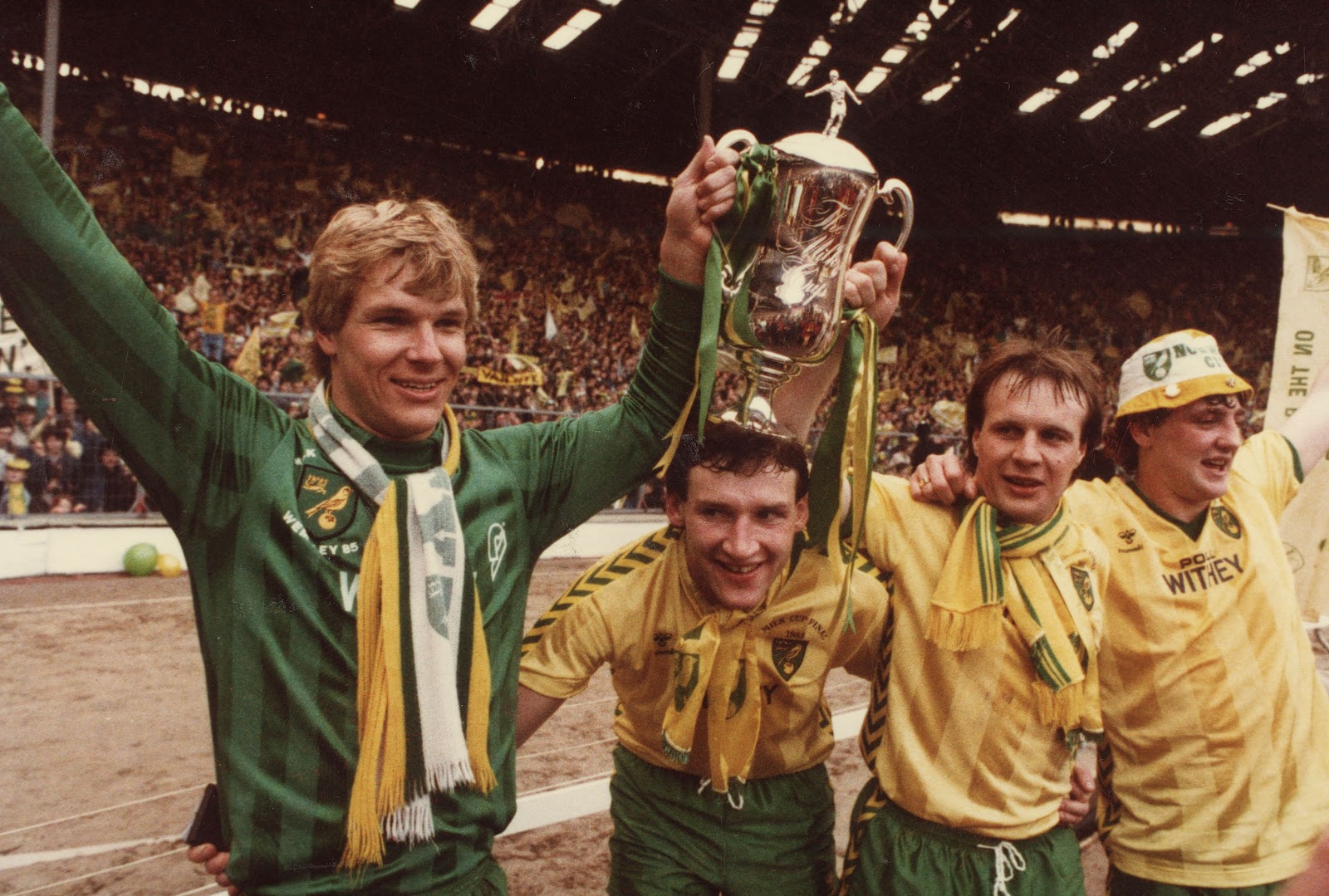 Norwich really is the appendix of the country. It may have served some purpose thousands of years ago but scientists are struggling to find a point to it right now, unless you like canals and barges in which case youâ€™re either going through a resentful divorce or are a bit weird â€“ which by default means youâ€™re probably from Norwich itself.

Itâ€™s a land where the locals aspire to drive one of them arl Jaguars and meet a good wife at the village summer fete. Itâ€™s also home brew central of these fair isles as the red nosed ruddy faced populous have f*ck all to do but watch the sun set east squinting and thinking that they can see Sweden in the distance. Being born there is like checking into a decent hotel but being allocated the room with a view of the next buildingâ€™s brick work. 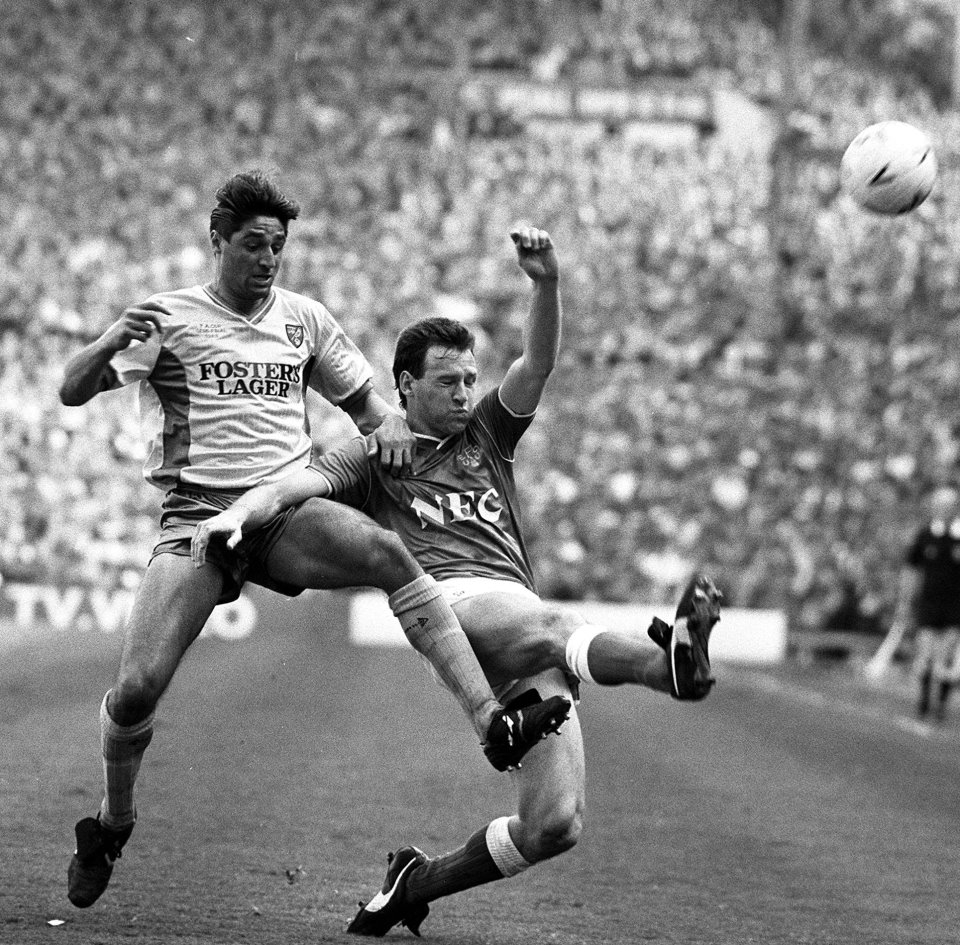 Thereâ€™s all sort of innuendo about interbreeding and bestiality but with respect to Norwich weâ€™ll swerve these rumours as theyâ€™re probably not that true.

Their hated local rivals are Ipswich Town whoâ€™ve actually won some stuff. Of course when I say rivalry, in the scheme of association football itâ€™s about as significant as two neighbours in far eastern rural Siberia falling out over a parking space for the respective Ladas.

They had to deal with their bright talented Scottish manager leaving in the summer for perceived pastures better. Sh*t on there Paul by the way. We may have some parallels of our own in the summer but the way this contract thing is dragging on most of us probably wonâ€™t be arsed.

Hughton came in and done a good job in steadying the ship. In footballing terms heâ€™s one of the more tolerable managers, a seemingly decent guy. Their season has been in fits and starts and at the moment they are on a six game winless streak.

They signed striker Becchio in the January window from Leeds to add some much needed goals to their team and he hasnâ€™t had much time yet but one goal in six games telling as to where their problems lie, especially since super grock Holt has been found out as the podgy Tyson Fury-lite beaut he is. Saying that heâ€™ll probably slot against us as usual. Theyâ€™ll play it tight with five in the middle with good width from players like the underrated Wes Hoolahan. Thereâ€™ll also be the inclusion of the shrunken eyed caravan dwelling Snodgrass, also a recent purchase from Leeds. They are comfortable with the ball on the ground the middle of the park is where this game will be won or lost. Who am I kidding? This has got draw all over it.

Defence are average. One time Hull City golden boy Turner will play alongside Bassong who scored a tediously predicatable injury time equaliser at Goodison in the reverse fixture. If Jelavic was a shadow of his former self weâ€™d do serious damage to these. John Ruddy is out with a long term injury so Bunn, whoâ€™s half decent, will keep goal for them.

And thatâ€™s quite enough about Norwich.

Whilst thereâ€™s been many words and opinions wrote about Victor Anichebe itâ€™s a good thing heâ€™s found the knack of scoring goals or weâ€™d be in some trouble. He did his customary thing like when James Brown got his coat around his shoulders in limping off the pitch so itâ€™s touch and go whether heâ€™ll make it for Norwich.

The reason why Jelavic is never far away from many blues tongues is because weâ€™ve seen a side of him which excited us, that icy veined angular faced boss slotter. This seasonâ€™s version is like one of them jargest La Coste polos that some lad brings into your workplace circa 1997 with the crocodile looking more like an obese komodo dragon. Apart from those at the top table a lot of football fans get by on the currency of hope, and itâ€™s very much a hope that we get to see him turn into his previous self once again, before his inevitable £6m transfer to Borussia Monchengladbach in less than two years from now. 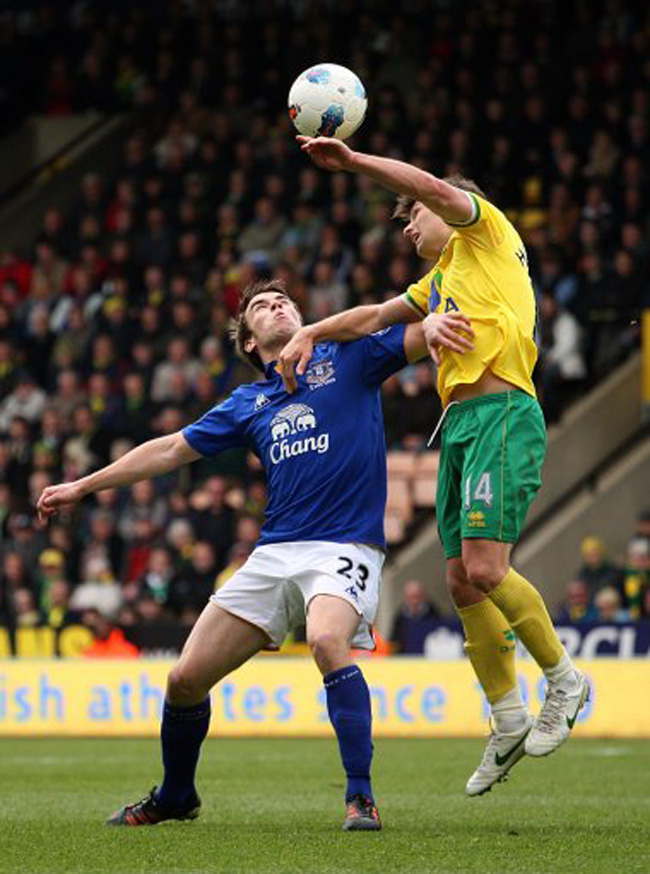 Fellaini, as is usually the case against lower league teams, didnâ€™t look too arsed to be on the pitch and will need to step up for this as weâ€™re needing someone to kick start the entire team by a run of fantastic form. And heâ€™s one of the only players weâ€™ve got who could do that.

Pienaar is another whoâ€™s suffered this season. Weâ€™ve seem bits and bobs of what he can do but heâ€™s nowhere near the player who was on loan last season and it does make the mind wonder. Weâ€™re glad to see Mirallas back, scampering down the right wing not quite sure which trick heâ€™ll try himself next but his threat is negated somewhat without the improving Coleman behind him. Thereâ€™s a whisper, and whisper I mean Fox, that he could be right for this game and I hope so as itâ€™s sad to see the previously reliable Neville trying to play right back and getting caught out by any player that can move faster than 5mph. Osman and Gibson havenâ€™t been all that either. This preview really is turning into negativity itself, apologies. Did I mention Ross Barkley?

One bright spot this season has been Phil Jagielka. He just defends doesnâ€™t he? Distin is his preferred partner in crime while it looks like Heitinga has a bit of a battle as Duffy was preferred to him as a late sub in the cup game. Baines, ace. Coleman as said could be an outside chance this week but itÂ´s likely to be Neville even though Stone is impressing apparently in training. We might even have right back options at some point in the near future. Howard made some decent saves against Oldham, well in.

This game against a fragile Norwich is an opportunity to get back on track, a Norwich which havenÂ´t won in eight or nine league games. A Norwich which canÂ´t score goals. A Norwich which Everton should really put to bed. Even allowing for a partisan home support, and by partisan I really mean inbred weirdos shouting undecipherable stuff at the pitch while looking like a rejected extra from The Darling Buds of May.