Geoff Nulty said:
While I don't feel dead against the idea, I'd rather not have named stands. It always suggest to me a sense of that's that, no more development, no more glory, we can't ever do better than what's gone before. Lounges, statues, gates, walkways, and so on - that's fine, but the stands should be named after abutting roads or landmarks, as they are at Goodison now. It feels grounded, rooted in the community, a mutuality between the stadium and the area in which it stands.
Click to expand...

We'll all be lucky to see another Everton striker hit 60 goals before we're space dust...there's no reason there shouldn't be a Dean End/Stand etc. Just been reading this, they're very clever are Mosh & Uncle Usi

Brisan123 said:
Aye
The USM Merseyside stadium would boil their Urine all right
Less for wee Sammy to drink though
Click to expand...

blueblue said:
I don't think we will see anything official happen for quite some time yet as he possibly can contribute more to the club by remaining on the outside for a while.

But, I am absolutely certain that he will be involved as part owner at some future date.
Click to expand...

How about "USM The Peoples Stadium"

His English has really come on.
J

I see this is a subsidiary of mail.ru 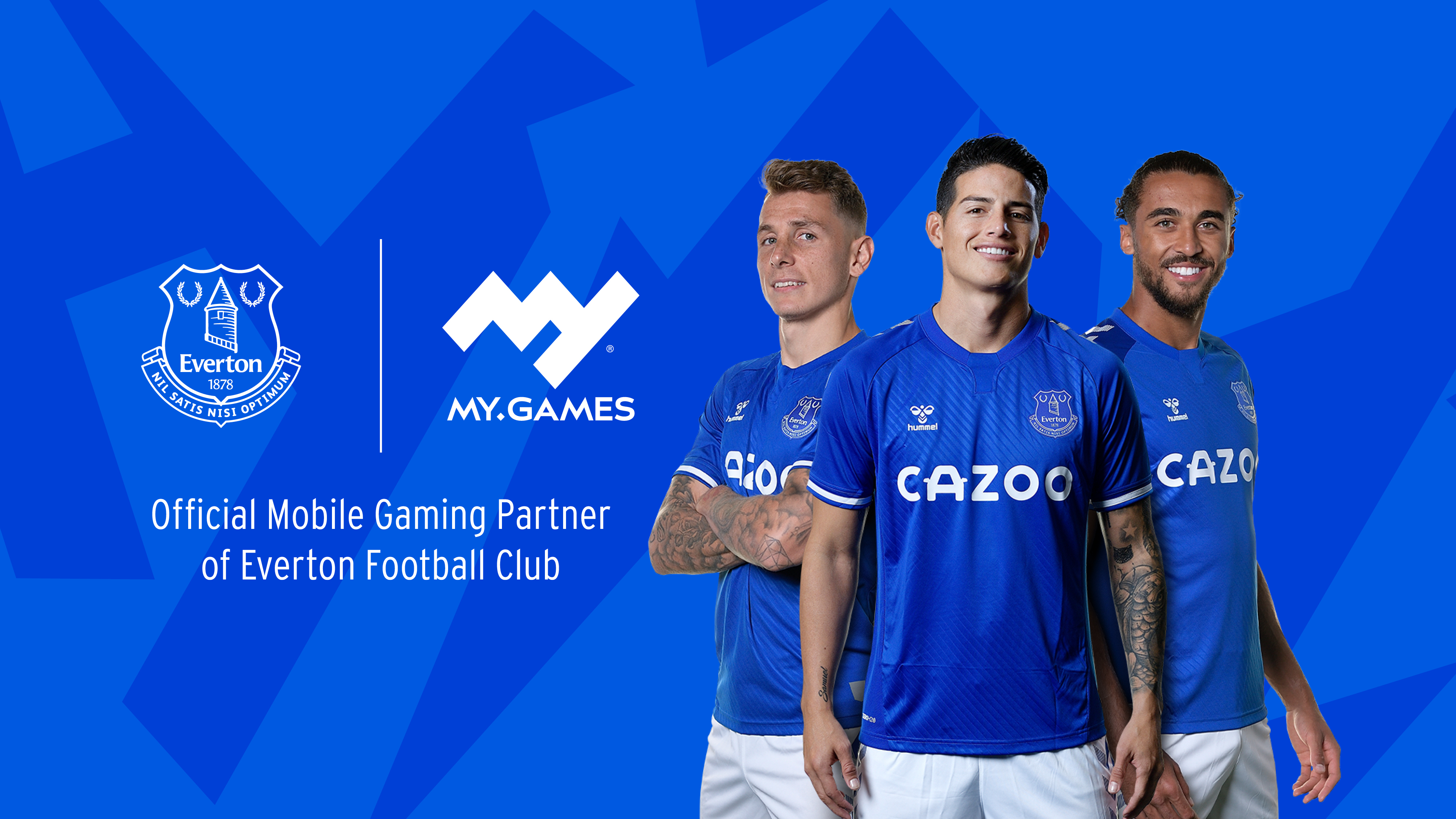 Forum Supporter
Spunk more of your blood money on us tubby.

We’re all your whores