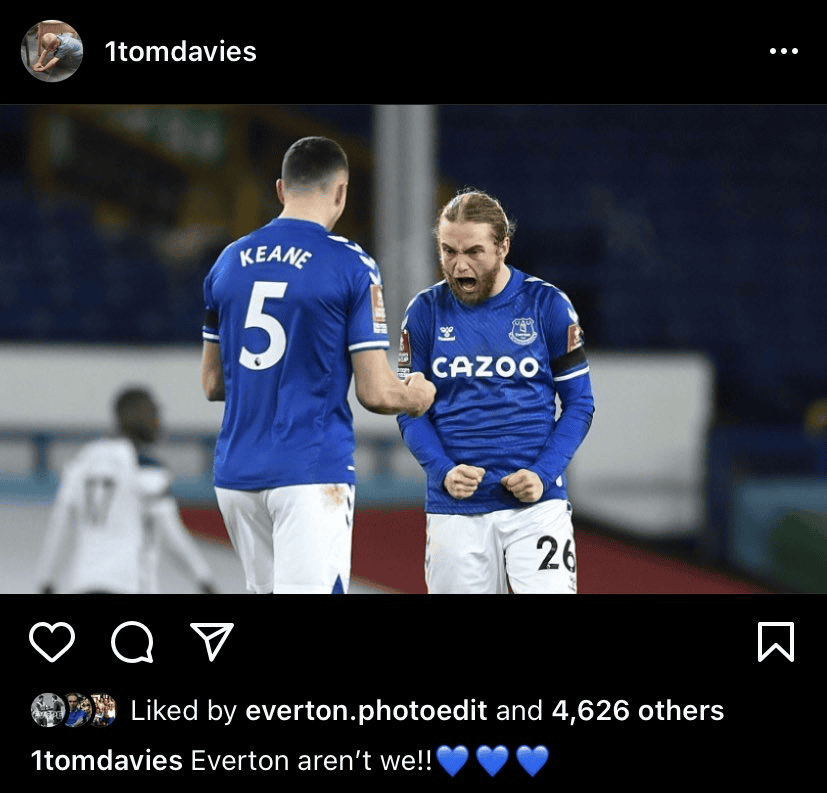 Forum Supporter
When he came into the team under Koeman at 17 he could play. You don't just forget how to play.

He has a proper manager now and the signs are looking good again.

Fair credit to Tom for the last two games, especially when the club so badly needed those performances and with most of the fan base having written him off. Absolutely monster performances. Bit weird describing it that way considering what he's asked to do in that role is not anything spectacular, but it's just massive.
U

He is knowing when to take a chance and when to recycle possession. He’s got good feet and he showing more strength in the the tackle. Under Silva he would start a game well but if things went wrong he would try too hard chase the game and try and hit a killer pass every ball. I have been guilty of calling him a championship player but I think with better players and coaching he can certainly play a role at this club for the next couple of years if not longer.

His Hovercraft's Full of Eels 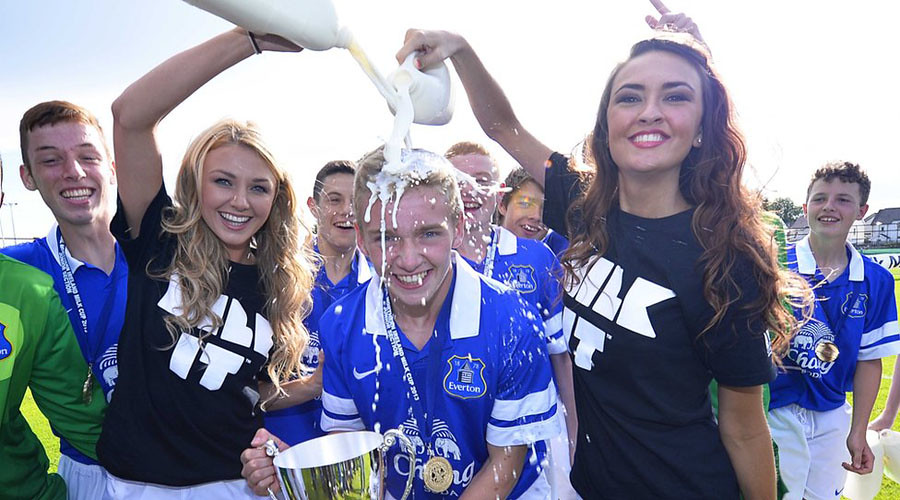 not gonna post it again since I already scared youze in the game thread with my bald head and ample waist, but I have the 2019/20 kit with Davies 26 on the back. I've always pulled for him, just liked him, don't know why. It was tough to watch him flop around the past two seasons. The run he's on now is fantastic, not least because he's showing a mean streak. Was it Ndombele that he flattened in the first half?

He never had a set position or role. Now he's got one, he's growing into it and it suits him. Might be a good thing that he won't feel pressure to score golazos from this position - he can do dirty work, win the ball, get forward.

I love this unconditionally.

Looking at that photo I was wondering where the keepers' hand is. 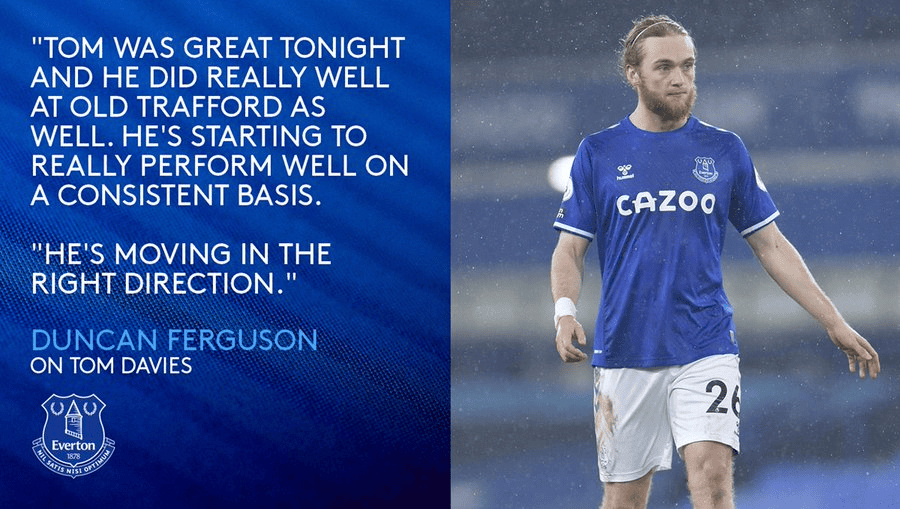 ​
Really good to see Tom Davies adding that big of 'controlled aggression' to his game. He's always been one to leave a foot in on a player and you'd half expect him to come out of every game with a booking, but now he seems to be more productive in putting himself about physically. Thought he played very well against Tottenham, and I'm so happy to see his form improving.

Milkman said:
Carlo always likes to talk about Davies being tactically good. I used to think that he was just saying that to be polite because he couldn't pass, shoot or run, but now I see what he means. He's positionally very good and his distribution is getting better and he's starting to dictate the tempo more.

Never wanted an Everton player to succeed more than him, so fingers crossed this is the norm from now on.
Click to expand...

Thought his only blott was not tracking Lamella for his goal.
Other than than he was very good. 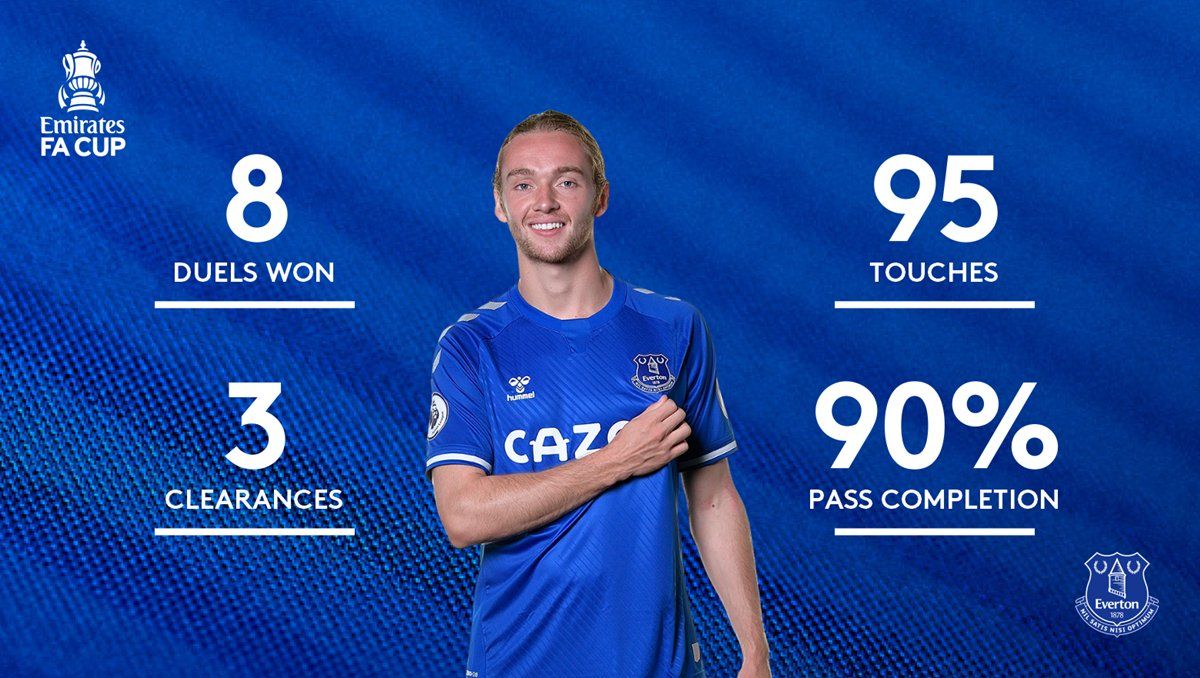