Good start. Hopefully we can pick up some momentum.

Why do our run-ins always seem to look horrendous??

Unless we get a decent start we're gonna end up in trouble. 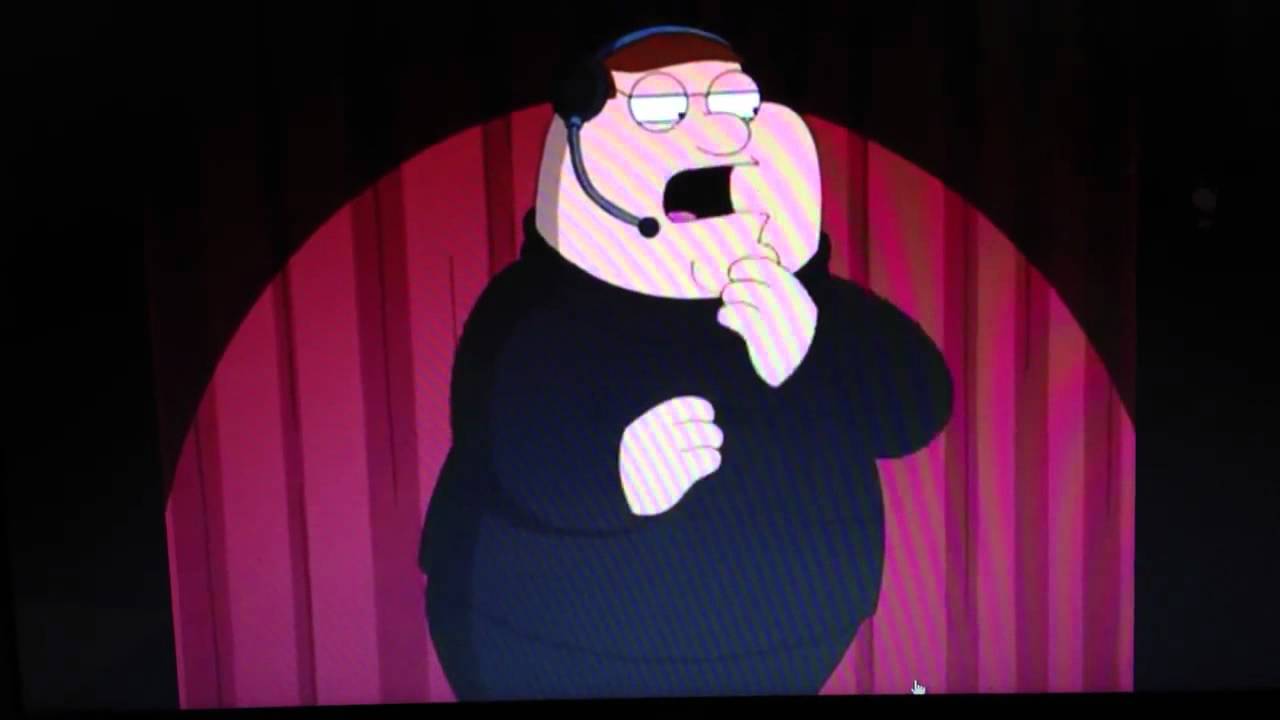 Forum Supporter
Not really fussed about perceived easy or difficult runs. We will win games where we expect to drop points and drop points in lots of games we should be winning.

We need to get our act together and appoint a manager and start offloading players. No movement so far on that is a major concern.

Singing the blues (2021) to be released at the end of September.

Interestingly, I have both Rafael and Nuno on 65 points.

Last time we opened vs Southampton we weren't safe until the final 9 minutes of the season.

Forum Supporter
To be honest that's a great set of fixtures.

1) We play none of the promoted sides in the 1st five games (where they tend to have a bit of an early bounce)
2) We play none of the "big 6" early when they are not in Europe. Looks like we play most either during or just after European competition.
3) We then get a number of them again in the run in when they may be rotating for cup fixtures.

Pretty happy with that. Leeds way early on will be tough, but that looks as good as can be hoped.

Toffe3m4n said:
Why do our run-ins always seem to look horrendous??

Unless we get a decent start we're gonna end up in trouble.
Click to expand...

Come on mate thats not too bad. By the time we get to the end of the season if we are up there and have been impressive we won't have anything to fear. If we are struggling by the time that comes after having a very negotiable season of fixtures then we won't deserve anything anyway.

ArtetaMoney said:
Singing the blues (2021) to be released at the end of September.
Click to expand...

With Rafael on backing vocals.
The sweaty mess

blue to the bone said:
With Rafael on backing vocals.
The sweaty mess
Click to expand...