Mixed emotions, superb display and wondering what if it happend two months ago and continued for the rest of the season...
T

Looked at MOTD and other videos, we did well and played good football. With better finishing should have been 4-0 at least.

As to the foul on DCL late on, for me that should have been a straight red, referee too soft there.

Best performance since... That 4-0 win vs Man City?
Its not even as if we sat back and let them have loads of chances at our goal and got lucky and sneaked a win, we were at them the entire game. We had 23 shots to their 7. They were in form and 3rd in the league. We outplayed them and score flatters them. Woke up this morning, remembered the game and still felt chuffed. Starting to love this team again.

Excellent game. Loving this club again. Make it a London quadruple against Fulham. Players seem to be understanding their roles and enjoying their responsibilities.

Been awful most of the season, but picking it up recently.
Bodes well for next season.
This season has always been about starting the rebuild and still work to do.

Nice progression; there was glimmers of it, then a good 45 mins here and there, now 3 70-90 min displays. Right direction 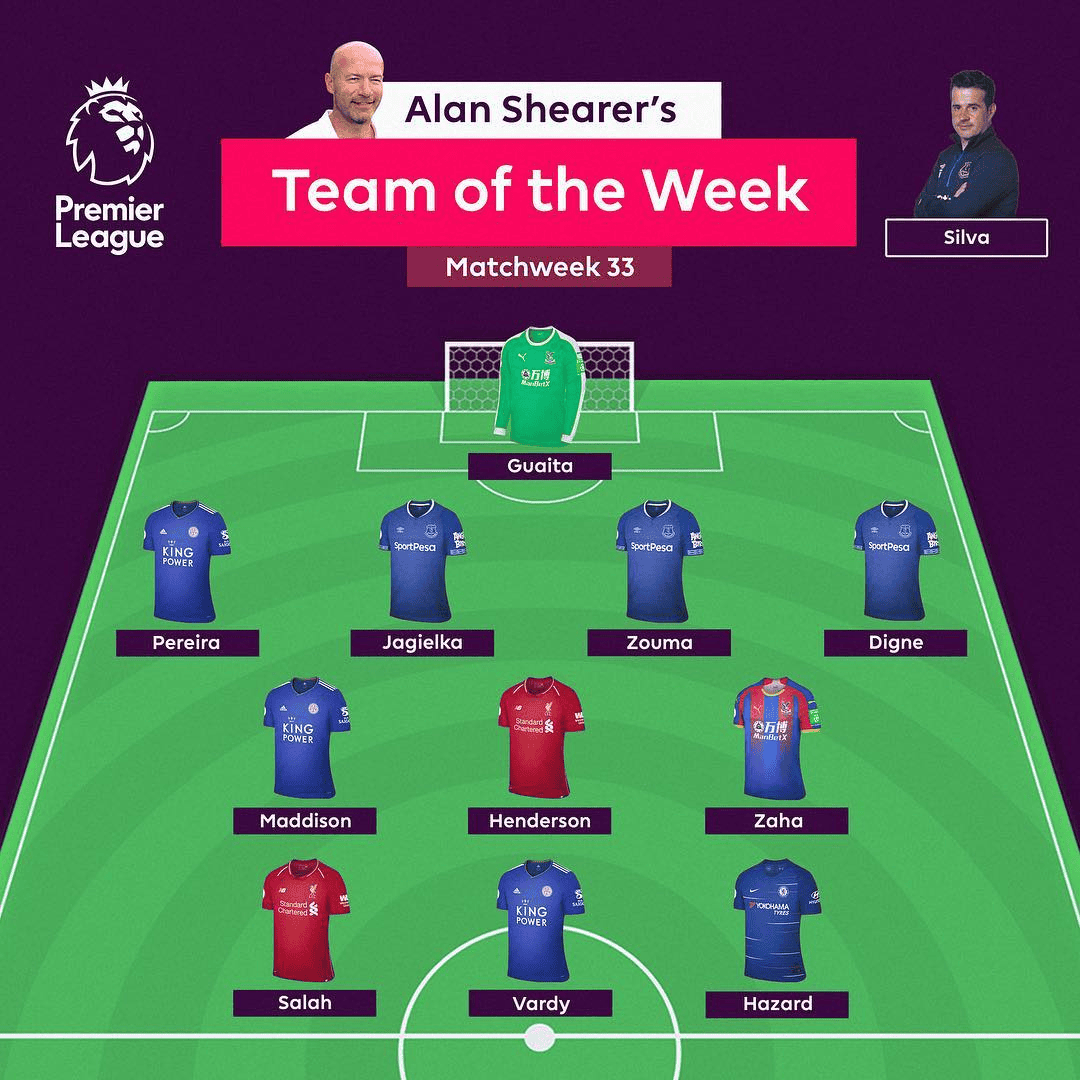 Stanley Parker said:
Arsenal are a team in form, but we matched and beat them. And, once again, it was a team performance.

In the first half, Arsenal played three at the back, and Richarlison and Bernard enjoyed the space down the wings. But everybody challenged for possession. After the break, Arsenal brought on Aubameyang and Ramsey. They really wanted to win, but Everton still looked the better team. That was the best performance of the season.

Everton 2 Chelsea 0; West Ham 0 Everton 2; Everton 1 Arsenal 0; we are on a run and can actually look forward to the next games. Next up, Fulham away, then Manchester United at Goodison.
Click to expand...

The way we're playing, we could well be on a run of five wins in a row after those!

A fantastic performance and win.

If we can become more clinical in the final third, we could go places next season. 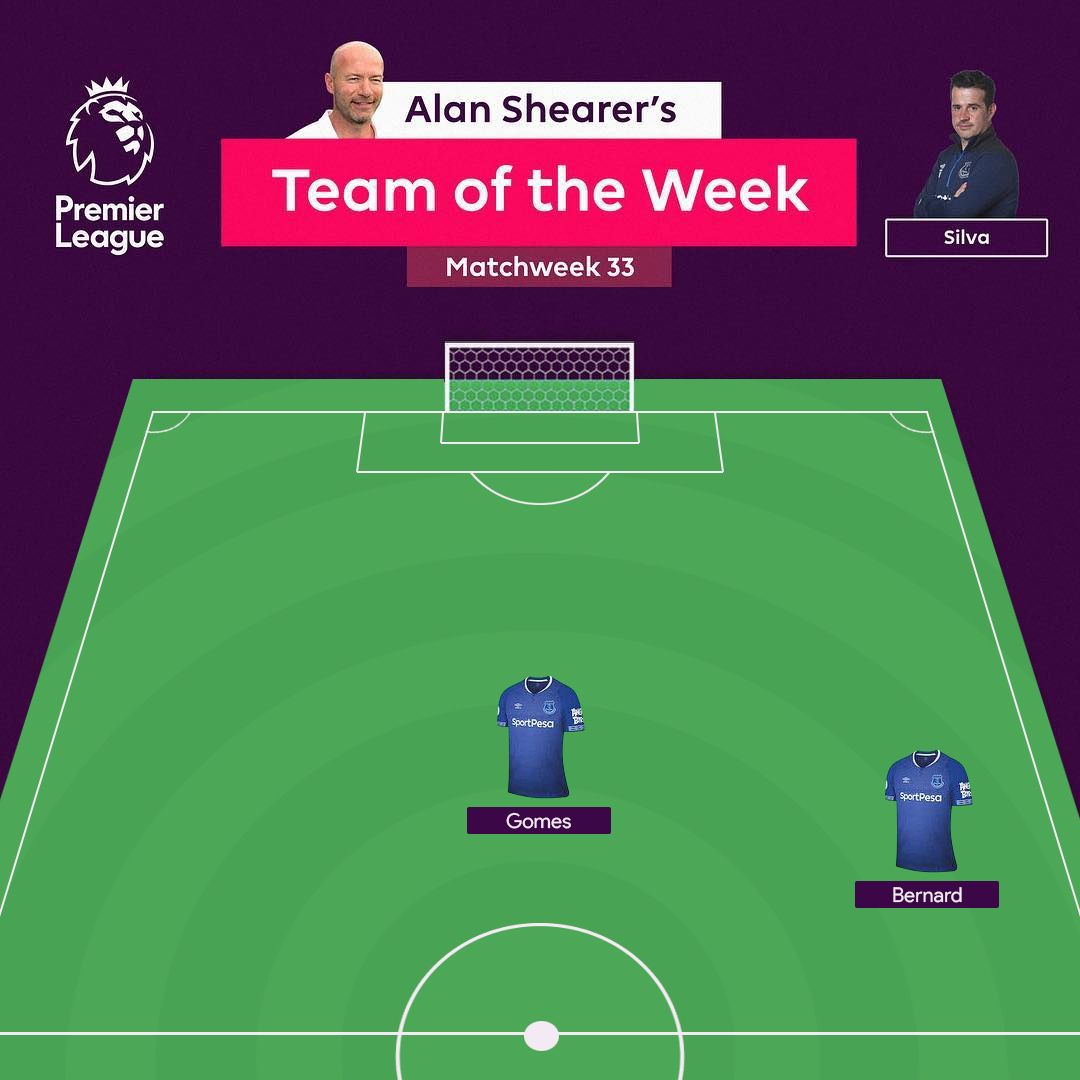 Some Arsenal fans commenting that the intimidating atmosphere at Goodison may have affected some of their players - looks like the bear pit is on its way back!
B

BigBlueConk said:
Been awful most of the season, but picking it up recently.
Bodes well for next season.
This season has always been about starting the rebuild and still work to do.
Click to expand...


I don't think it's fair to say we've been awful for most of the season. We had a promising start, a decent period from October to December and then we hit a bad run and during that we just couldn't get our form and it was clear that with the fixture pile up Silva didn't have time on the training pitch to rectify it. Obviously it was/is a worry that that was the case, but at the same time he managed to fix it once the time was there to do so.

It's been a frustrating season due to some glaring opportunities that have been missed and the fact that the first derby result effected us so much. But overall I think progress has been made and like you say the signs are there that next season can be a good one.

Walkabout in Aus atm.
I voted for gana anyways - i take it he was at his most subterfuging best.
Great result.
Maybe there's something to this Silva fella afterall.

Any change in tactics from last couple of games?
Looking for the Marcels match report...still out celebrating?

I’m happy enough to stay out of the spotlight after seeing how badly we folded when we were throwing money and managers about.
Click to expand...

Kinky Koeman said:
I understand how people feel aggrieved at us not getting the recognition we deserve after a cracking performance, but the media want to squeeze all of the excitement in the run up to the end of the season. Arsenal’s performance for the wrong reasons fits in with their agenda to keep talking about the fight for top 4. Personally happy for us to go under the radar, loving how much the players are putting into each and every game now. Unsure what’s changed, but there is a genuine energy to fight for each other. Schmeical acknowledged that we could have won by 3,5 or 5 with a finisher. He’s right and if we add a goal scorer, we will put ourselves in a position to be talked about.

With that last comment, I don’t want to take anything away from DCL’s performance or growth, but he does need help. Hopefully he can start slotting on the reg and become the hero we need.
Click to expand...

The media/oppo fans keep blaming the results on their team playing poorly. I don't believe in those kind of consequences, there's a reason they played poorly, and it's because of our good play on both sides of the ball.

LouReedwalkonthewildside said:
Bernard MOM, he was absolutely everywhere yesterday, unbelievable the amount of ground he covered.

One thing that baffled me is how Arsenal set - up, they showed us too much respect.
Click to expand...