No mark Dutch Uncle tells world class coach what he can do.

I wanna get married to Marcel Brands so badly!! Please marry me Brandsy!!

HeadieTwo said:
at the moment he didnt prove [Poor language removed] and my concerns about him still stands
Click to expand...

Mildredblues said:
I wanna get married to Marcel Brands so badly!! Please marry me Brandsy!!
Click to expand...

He does contracts really well, so you have a shout.
S

Prevenger17 said:
Ugh, getting that feeling of hope again.
Click to expand...

Yeah it's worrying isn't it. I've been getting that feeling all my Everton supporting life. It usually let's you down. But it's still there all the same.

davek said:
He does contracts really well, so you have a shout.
Click to expand...

What would be a successful window for us in your opinion and what would it take for you to change your mind of Brands?

JLW said:
What would be a successful window for us in your opinion and what would it take for you to change your mind of Brands?
Click to expand...

It cant be changed. Two years worth of awfulness and now hes been relieved of the most important part of his duties.

It's over for Brands here. No way back.
O

Ancelotti (the only true professional in the set up) has taken control. Even the media have picked up on it.
Click to expand...

I can see why you might not get the concept of individuals forming strong working partnerships/relationships... the rest of us though get it.

davek said:
It cant be changed. Two years worth of awfulness and now hes been relieved of the most important part of his duties.

It's over for Brands here. No way back.
Click to expand...

So you not happy with Digne Mina Allan Dacoure James Richarlisson Gomes??
yes there’s a couple duds but the players mentioned significantly improve us from the last DoF

Harryflashman said:
I wish there was a “I really really hope you’re right “ emoji on here because I want to believe mate .
Click to expand...

i believe so should you

davek said:
He does contracts really well, so you have a shout.
Click to expand...

His negotiating has saved us about 40m on the 3 signings so far, but you know that

FTY said:
His negotiating has saved us about 40m on the 3 signings so far, but you know that
Click to expand...

There's a pandemic on mate. Do you think wages wont reflect that...and also the chronic lack of game time a player has had in the last two seasons in the case of James.

Hardly that much for Contract Marcel to do, tbf. Pushing at an open door in that respect.

okellypj said:
I can see why you might not get the concept of individuals forming strong working partnerships/relationships... the rest of us though get it.
Click to expand... 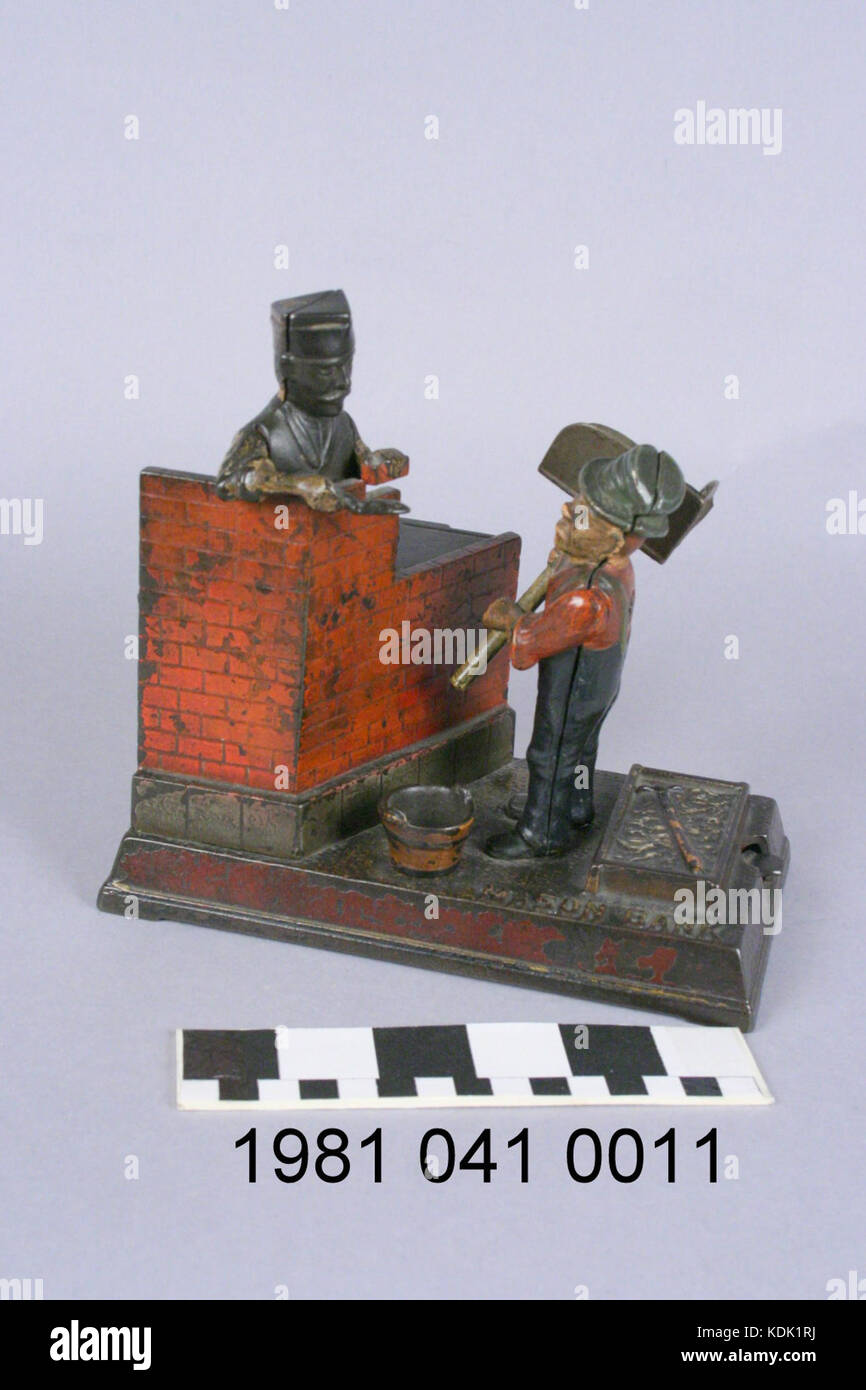 SupaStake said:
davek is running rampant again what will he come out with next
Click to expand...

Suggestions please from GOT members to help DaveK on his next campaign.

Everton coach Carlo Ancelotti knows what Nicolò Zaniolo is going through after ACL tears in both knees. ‘He could go into a deeper role the way I did.’

Roma starlet Zaniolo ruptured the anterior cruciate ligament in his right knee back in January, had only just made his comeback when he suffered the same injury to his left on Monday during Italy’s 1-0 Nations League win in Holland.

“I was watching and realised straight away what had happened. Unfortunately, I’ve been through it, so I know how horrible it can feel,” Ancelotti told La Gazzetta dello Sport.

“I will call Zaniolo over the next few days, to reassure him. I can guarantee he’ll be back stronger than ever. I got hurt 40 years ago, but surgery has come forward in leaps and bounds since then, while rehabilitation techniques are also constantly improving.

“I am sure that Zaniolo will become a world class player, which is good for Roma and Italian football.”

When Ancelotti’s knees buckled in the early 1980s, again playing for Roma at the time, he changed his playing style and role to limit the amount of running required.

“Zaniolo has remarkable technique and can do what he wants. I won’t rule out the possibility he could go into a deeper role the way I did, becoming a great midfielder.”

Ancelotti describes his injury setbacks and remembers those moments all too well.

“The first was October 1981, Roma-Fiorentina at the Olimpico. I chested down a throw-in, and when trying to free myself of my marker, I made a strange movement and felt the right knee just buckle. It was incredibly painful.

“I missed the 1982 World Cup because of that injury. I remember every morning the fitness coach would weigh me and get angry that I hadn’t lost a single ounce. Well, of course not, as every night Pruzzo, Conti and I would sneak in a plate of fettuccine…

“I won the Scudetto with Roma, something I hope Zaniolo too can experience. The second injury was in December 1983, at the Stadio Comunale in Turin. Huge game with Juventus, I jumped along with Antonio Cabrini, fell off balance and goodbye knee. The left, this time.

He went on to join Milan in 1987, becoming a key figure in Arrigo Sacchi’s Grande Milan side, which won the Scudetto, Champions League, Intercontinental Cup, European Supercup and Italian Supercup before retiring in 1992.

“I never thought of giving up, but every day is a special battle with my knees. They still hurt, but I keep running, going on the bicycle and taking free kicks. Zaniolo has to do the same, pull out that warrior spirit.

“Letting yourself get downhearted would be like letting these damned knees win, but I always say, you won’t get me, knees. My advice to Zaniolo is to follow what the medics say, don’t be in a rush, and you’ll see that in the long run, you will win this match.”