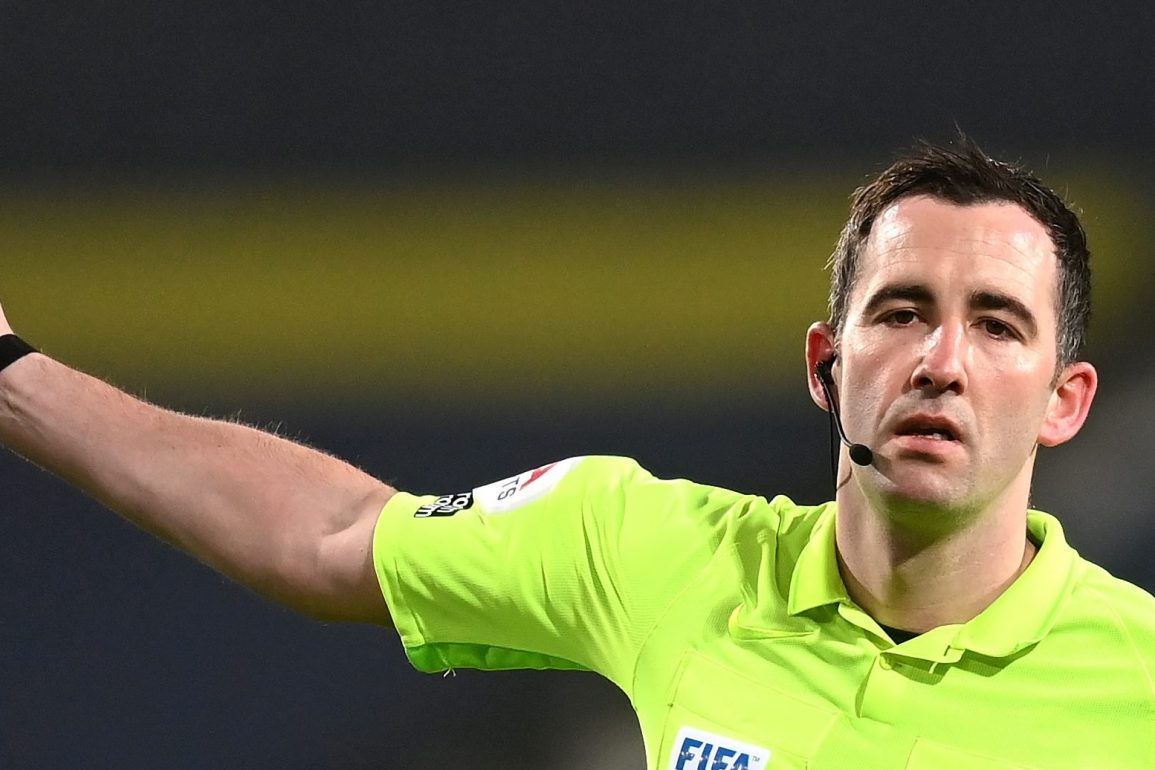 Goodison has witnessed to some pretty special performances:

When Wayne Rooney came on against a bullet-proof Arsenal with only the embers of the game remaining and was already furious for not playing from the start. It didn’t take Wayne long to turn the game; sending a long range shot that looped over Seaman’s head like a vandal’s brick. After the goal he was bouncing around like a videogame character somehow transplanted into a world of professional footballers. His feet did what legions of teenagers could only dream of doing with their XBox thumbs.

Big Dunc, a skyscraper amongst bungalows. After fourteen games, Everton still had just nine points, and this miserable statistic ensured that Mike Walker was shown the door. The new manager was Everton legend Joe Royle and his first game was against Liverpool. His blues were a side reborn, with strike partners Duncan Ferguson and Paul Rideout causing havoc along the Liverpool back line. Andy Hinchcliffe, whose deliveries had been patchy up until this game, found Duncan Ferguson from a corner who scored with a skyscraping header. Paul Rideout added a deserved second in a taster of the success to come under Royle.

Mikel Arteta, with his plastic Ken-doll hair and glorious portfolio of passes was supreme in this game. It took just twelve minutes for Everton to start this mauling off. Yakubu pistol whipped the ball into the ground, and saw it bounce up and over Gordon in the Sunderland goal. What followed was a lesson in passing, movement and teamwork where Everton showed they could abandon long ball and embrace passing. It was an important evolutionary leap for Everton and their highest scoring performance for David Moyes. Up until that November afternoon, no Moyes team had ever scored more than four. In the final minutes of this game, after little Leon Osman had skipped through to score Everton’s seventh, Goodison rocked in joyous disbelief. Moyes later said of Arteta: “His first 45 minutes was nothing short of magical. The things he did on the ball and the opportunities he created for us were just something else.”

Course, others have seen more matches, but for me, nothing compares to Chris Kavanagh’s individual performance at Goodison for Man City. When he’s in a mood like he was on Saturday he is utterly unplayable. Tearing up the rule book, almost single handedly redefining the sport. As blind as justice after she’s been given a brown envelople marked “Oil Money”. 40,000 blues and 11 spirited Evertonians on the pitch weren’t enough to defeat him.

When you wield the VAR power to whisper sweet nothings into a ref’s ear, and to tell him “nothing to see here” in the face of blue shirted howls, and copuntless pundits – indeed, anyone with the ability to see – screaming that this was a stonewall handball by Rodri, then you have just given a true footballing performance for the ages.