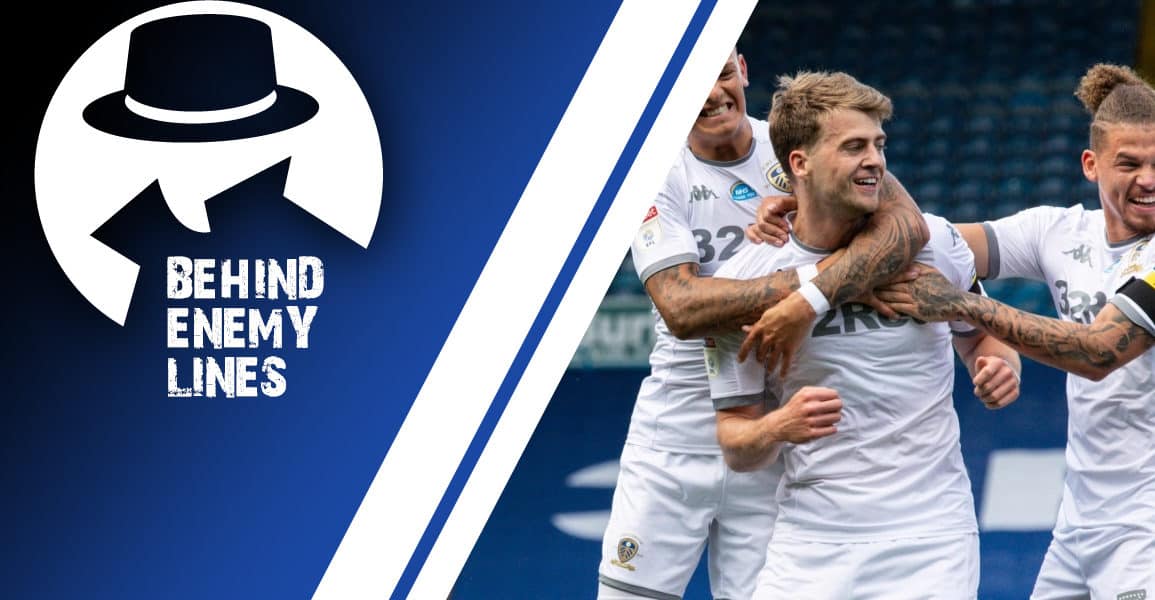 It was a narrow yet exceedingly important victory for Everton at Craven Cottage on Sunday, and they look to build upon that result at home against Marcelo Bielsa’s Leeds side on Saturday.

The Toffees will look to replicate the first 45 minutes of last weekend’s match for the whole 90, which was one of the best attacking halves Everton have produced thus far this season.

There remain issues at the back, however, and Carlo Ancelotti was quoted in the build-up to the Leeds match saying “Of course, we have to work in training [on our defensive performances]. We have time to work on this, fortunately, and we have time to recover well the players that were tired on Sunday. We changed the shape a little bit against Fulham but we have to be more compact. The backline has to be more close. We were without Mason Holgate, also. He is recovering from his injury but he is quite fit. A fit Mason will be important for us.”

Leeds, on the other hand, come into the match following a 0-0 draw with Arsenal at Elland Road. They were unable to get a result, despite the fact that the Gunners were down to ten men in the 51st minute following Nicolas Pepe’s foolish headbutt on Alioski. The game marked the return of Kalvin Phillips to the Peacocks’ line-up after returning from injury, but following a hot start, Leeds have begun to drop off. Saturday could be an opportunity for Bielsa’s men to bounce back. This is quietly a very important game in both of these clubs’ seasons.

On this week’s edition of Behind Enemy Lines, I spoke to Paul from the Leeds That! Podcast prior to Saturday’s affair at the Old Lady to gauge how Leeds fans are feeling about the season, their transfer business, and this weekend’s match.

Q: Leeds currently sit in 14th with 11 points from 9 matches. What has gone well and what hasn’t thus far into the Whites’ first season back in the top flight?

A: We gained momentum early in the season in a 4-3 defeat at Anfield with a brave front-foot performance that caught the eye of many. This turned into victory at home to Fulham, which was really important to get points on the board. A 3-0 victory at Aston Villa was the highlight of the campaign so far. Consecutive 4-1 defeats started to raise the panic levels for a few, but with key personnel now returning there is renewed optimism and a 0-0 draw with 10 man Arsenal, where we registered 25 shots on goal, was ultimately frustrating.

Q: It is well known that Leeds invested heavily this summer in order to secure a long-term stay in the Premier League. Which of Leeds’ new signings has had the biggest impact so far? Which signing has had the least?

A: Center-back Diego Llorente has had the least impact, as he picked up an injury on international duty for Spain and is yet to feature for Leeds. If fit, he has potential to provide real competition to established long-serving club captain Liam Cooper. Rodrigo looks to be making the biggest positive impact, scoring 1 goal as well as being influential in all appearances, and was sorely missed when out having tested positive for Covid-19.

Q: After a good start, Leeds have struggled to get results as of late with just one win in the last six. What does Bielsa need to do to right the ship and how big of a boost is the return of Kalvin Phillips to the line-up?

A: Kalvin Phillips is a key cog in the way this system works. If you are a statistics man, the players who stepped in performed similarly, but if you prefer to watch and make your own interpretation. it was clear the momentum he brought to the team. 1 win in 6 doesn’t sound good, but all the games have hinged on fine margins, including the two 4-1 games. Against Leicester, we were a crossbar away from 2-2 in a 30-minute spell of pressing for an equalizer, and against Crystal Palace, a VAR decision prevented 1-1 within the first 20 minutes. Bielsa won’t compromise his style, so it will be fine tweaks that will turn things around, and hopefully, with experience, some of the mistakes will be eradicated and we will see progress.

Q: Everton currently sit in sixth after a bounceback win at Craven Cottage. What are your thoughts on the Toffees’ season so far and where do you see them finishing?

A: I was very impressed when I saw the way Everton were playing earlier in the season. DCL is playing with real confidence and you expect him to score every game at the moment, which gives you a massive boost. Rodriguez coming in seemed like a massive coup and showed how respected the manager was across Europe. Like us, having a world-renowned coach who makes players want to come to the club is a wonderful place to be in. Given the teams above Everton, I think that 5th would be a real achievement.

A: I only watched from the penalty onwards in the game against Fulham, and the performance at that point became really disjointed, but that was to be expected in the context of the game. In our games, we will always have the most possession, but teams have hurt us on the break by punishing individual mistakes. Given the form of the attacking players at Everton, should you score first and sit in, I don’t see it being any different. If we manage to score when on top, then it could prove for a really open and exciting game. I wish all the best to anyone predicting scores this season, but I will go for an entertaining 2-2 draw.

So there we have it! I think a high-scoring draw is a very realistic possibility, but I will try to be optimistic and go with a 3-2 home win for Everton. My thanks to Paul and the Leeds That! Podcast for participating. You can find them on Twitter @LeedsThat or at LeedsThat.com. Thanks for reading, and as usual, I’ll see you all for my player ratings directly after the match! Have a great rest of your week, and Happy Thanksgiving if you celebrate! And as always, Up the Toffees.