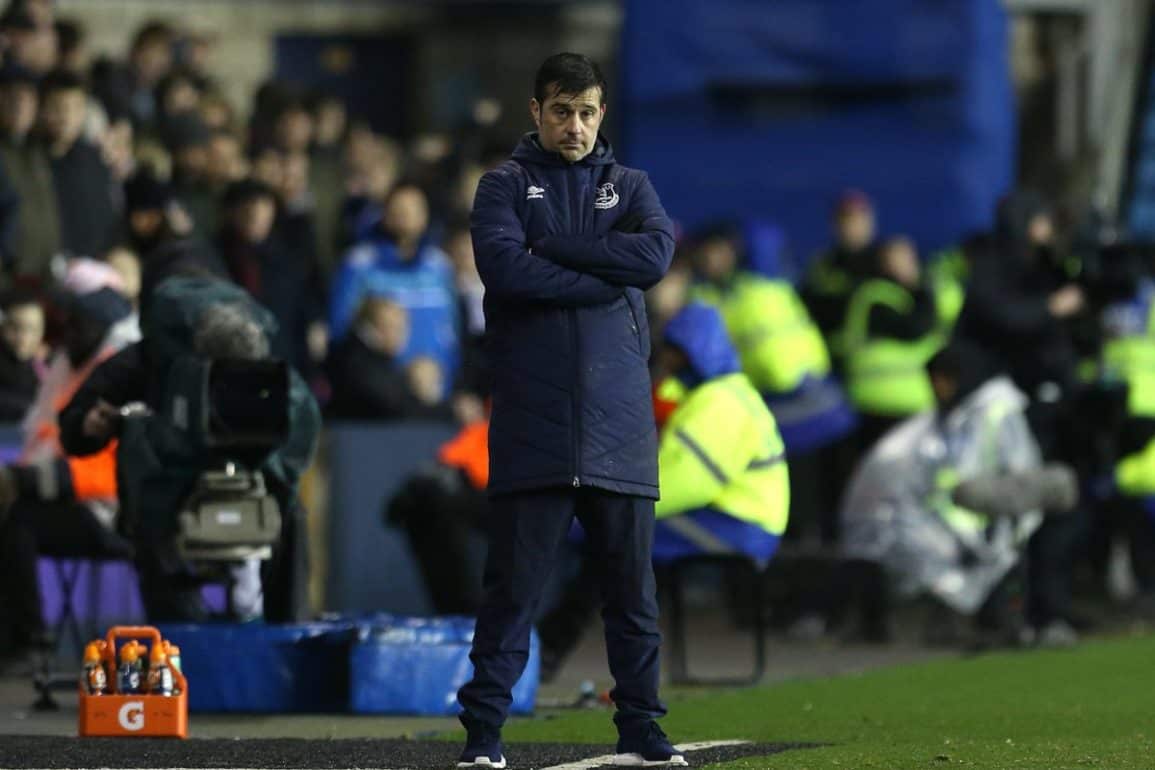 The Unbearable Sh*teness of Being an Everton Fan

Ah. Everton. Nothing encapsulates being a blue more than tripping up against supposedly lesser opposition. Saturday’s opponents, an already relegated Fulham who almost never keep a clean sheet, fit the bill perfectly. We lost 2-0. And to ice that cake, Ryan Babel slotted the second.

Pull a complete stranger to football into the Cottage and ask them to guess which side were the already relegated no-hopers… without a second’s hesitation they’d point to us.

A good few weeks for Everton meant that we could all moan a little bit less. And then Fulham happened. This season has been a mess. The kind of mess you find on the bottom of your kid’s shoes. That requires poking with a stick – ushering poo out of the labyrinthine patterns on the bottom of kids shoes, wiping with paper towel, eventually – desperately – blasting with a hose, and even then, you wouldn’t declare the sole of that shoe fully turd free. You wouldn’t put your life on it. Nor would you believe that it would never happen again.

Take it from me, your kids WILL squelch a pristine trainer into anonymous ripe dog turd.

There were some faint hopes whisping around like ghosts that we’d nab seventh. Now we might have to wait until next year. I forget, are we Silva In or Silva Out? I know we were Silva In, until we lost to Liverpool. Then we were Silva Out! – and then we were REALLY SILVA OUT!! with the caps lock on when we conceded set piece after set piece. It was almost comedic, our set piece Achilles’ heel. But Silva seemed to sort that out. Since Newcastle we’d raised our game for some pretty big teams. And then Saturday happened. Against Fulham. Roadkill sitting there. Soft underbelly out in the open. Simply waiting for us to run them over.

Except they weren’t roadkill.

They were a squelchy turd. And now Silva and co are looking for little sticks to pick the poo off their shoes, and wondering – will they ever be clean again?

The illusion of progress

I get duped in to being positive about Everton quite a lot. Summer comes, and the page is turned on whatever lukewarm disappointment we’ve suffered from the season before, and hope grows like weeds. Especially now, because now we have money.

We made statements of intent with that money. Multiple empty statements. Spaffing cash on managers, temporary managers, overpriced players who all play in the same position.

We haven’t progressed. We’ve gone backwards. The illusion of progress was in the vast amounts of money we’ve spent.

We got fourth under Moyes, and fifth under Martinez, but both those achievements are brushed aside because they were “during a different era” – yes, the top 6 hadn’t come together like Voltron and essentially landed with a thud in the top 6 spots, never to move. But we were also at a distinct disadvantage back then too, we were skint!

All it took was money, that’s all we needed, we’d be able to buy the players we needed.

And this summer it doesn’t look like we’ll have that luxury.

We used to blame the owner. We used to pine for money. We used to wish we had a new stadium. What happens when we have all those things, and still aren’t any closer to success??

I’m embarrassed to admit it, but I’m a sadiomanechist. I sit watching Liverpool, and hope that whatever mugs they are playing can brighten my day by denting the Kopites’ title dreams.

That’s what I’ve been reduced to by Everton and their turd addled trainers.

The unbearable sh*teness of being an Everton fan