According to Sky sources, Everton are in advanced talks with Bordeaux to sign their Brazilian winger Malcom Filipe Silva de Oliveira, known as Malcom to his friends.

The 21-year-old Winger has been earning rave reviews in Ligue 1, scoring 12 goals and 7 assists, he is a left-footed player who played mostly on the right last season, but can play all along the front line.

A very highly rated player who would be considered quite a coup if we did manage to sign him.

Everton in advanced talks to sign Bordeaux winger Malcom.
Bordeaux chairman due to meet Everton on Thursday.
£30m deal plus add ons being discussed. 5-year deal worth £80,000 a week. 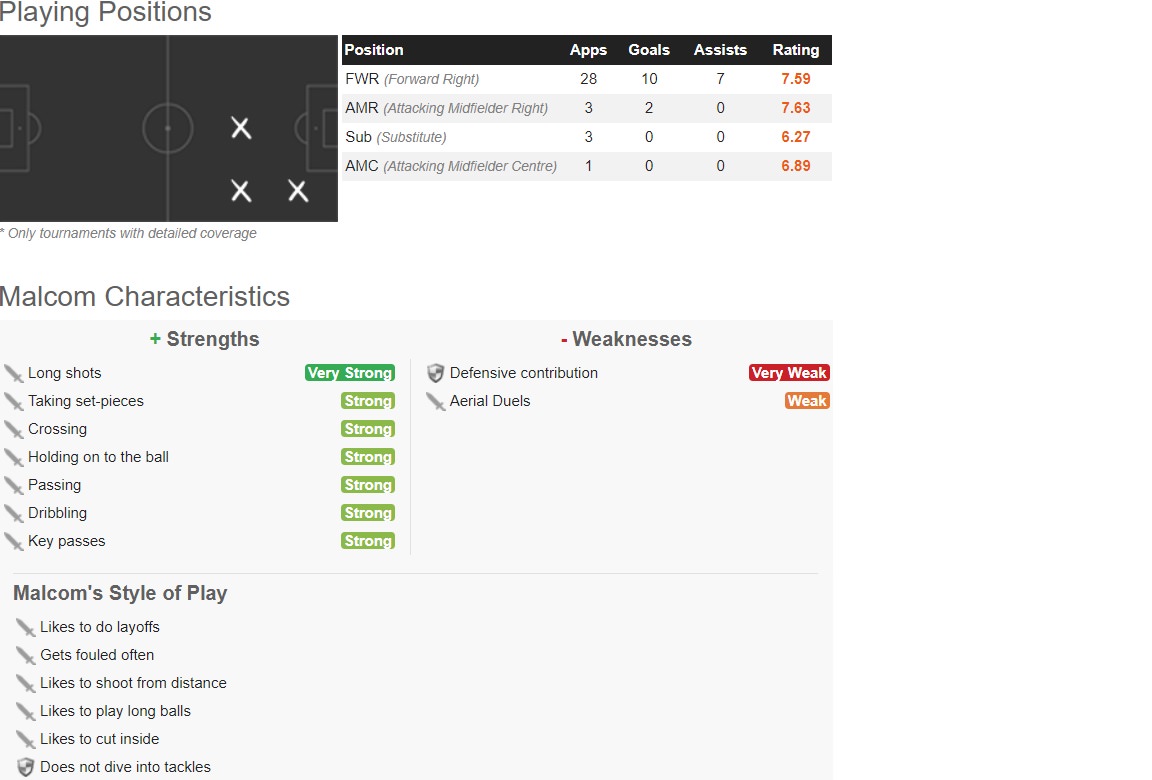 A link isn’t a link without a youtube video set to a background of Electro Music.