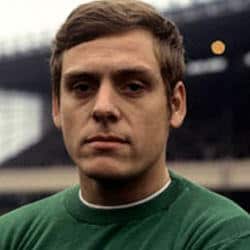 The first signing of Harry Catterick, Gordon West arrived at Goodison Park from Blackpool in March 1962.

One of the most popular Everton players of all-time, West joined the Toffees from Blackpool in 1962 for a then British record fee for a goalkeeper of £27,000.