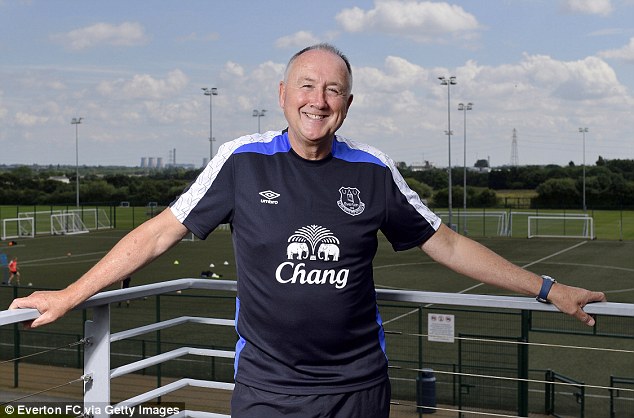 Just want to say it now, before it becomes a popular opinion:

Steve Walsh has wasted all of our money on average crap in the 2018 Summer Transfer Window.

Forum Supporter
Surprised it took so long to put this thread up actually
I’m looking forward to the pages of stats and YouTube videos of players I’ve never heard of from teams I barely recognise from Uber gash leagues.
I’m also looking forward to the exaltation of players who will be great in 5 yrs time if we sign them now for our crèche.
There will obviously be one or two good shouts for players who will actually play for the first 11 next season but these will be shot down on the no resale value argument.
I’m interested to see who wins the net spend over gross spend argument and if the mods could agree on what constitutes net spend and gross spend before the thread gets underway I’d appreciate it.
This should be an interesting year with the WC providing lots of names we should sign
Esp those players who come on in the last 15 min with their team 5-0 up against Fiji or Quatar or someone of that ilk and look totally boss
The shouts of “I told you you we should have signed him when he was 16 for 10 m as he’s now 25 and sold for 80 m “ will also be welcomed.
If only we had someone to do a squad analysis we’d be all set.
If we knew if we are getting a new DOF and a new manager and who they were it would also help our thinking in the matter.
Can I also suggest that anybody who mentions FIFA 17/18 or FM or any other computer game be banned from this thread till August 10th
Hoping this post was not a case of TLDR

I don’t think we need many signings in the summer to be honest.

LB
CM
And maybe a taller option up front.

tim cahill said:
I don’t think we need many signings in the summer to be honest.

LB
CM
And maybe a taller option up front.

And a new manager

Forum Supporter
Oh can I remind everyone Vlasic is not a winger, he’s a No 10 or an inside forward