rochdaleblue said:
We need to get Paul Tait giving the first team a half time team talk. He can coach sides to come back from 2 goals down to win games.
Click to expand... 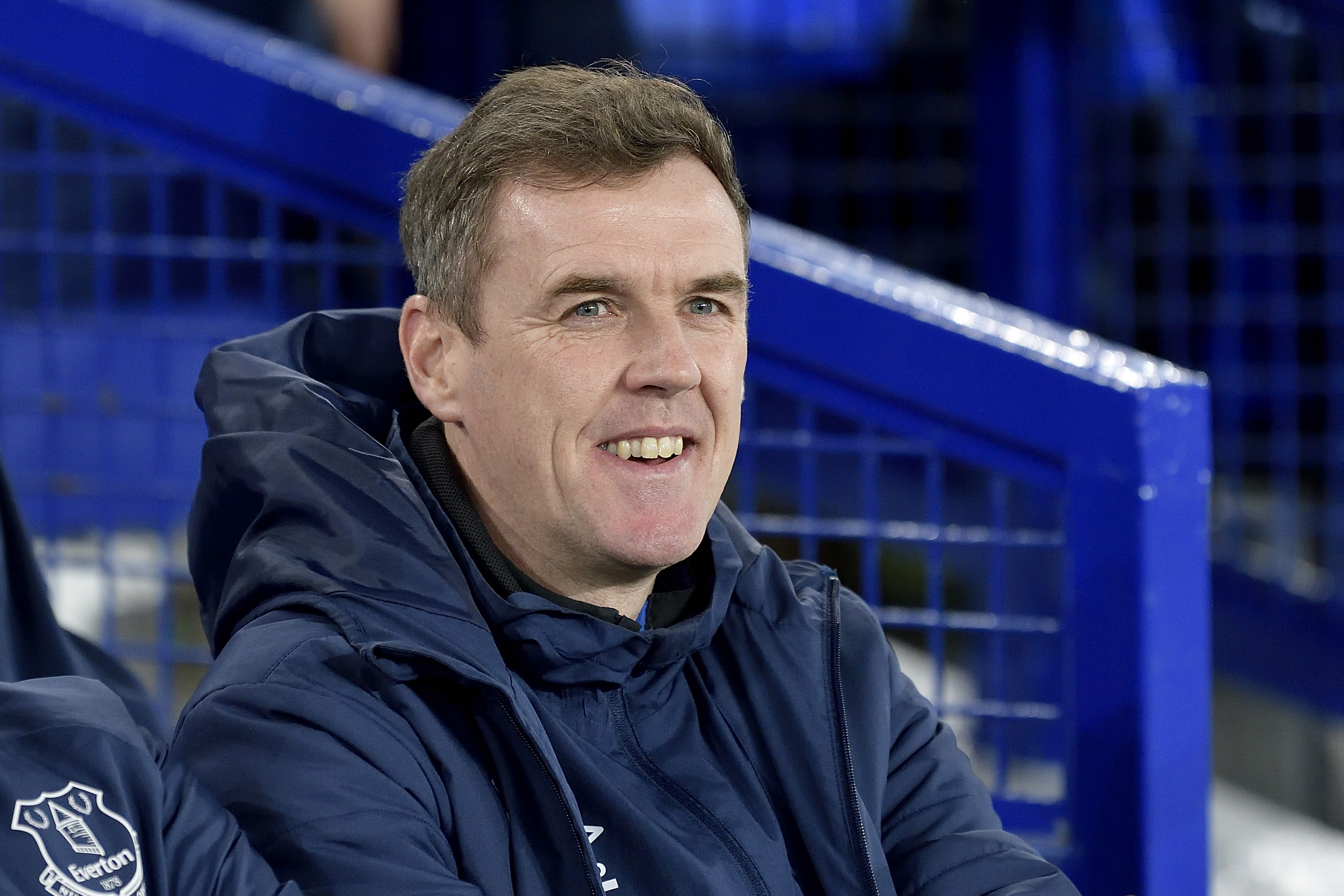 Watch a huge archive of free videos from Everton, including match highlights, player interviews and much more.

They are the holders of this INTERFTIT SENIOR CUP [Lancashire senior cup cup] winning final 2-0 in may and have won it more than anyone else
To think it was 0-0 after 27mins,then 3-0 after 33mins,looks like cannon started going by subs we made
as Blackburn only named 10 players earlier for us [could be why we are 4 down been a man less

]
but we were 4-0 ahead ht 8 weeks ago v Blackpool previous round and it ended 4-3,so you never know
B

Forum Supporter
Hughes on 58 & 93 and phillips on 83 with our goals as we lost 4-3 to the Holders Blackburn of the Interfit senior cup in the Q/F game [Lancashire senior cup], This game a bit like the Blackpool game last round 8 weeks ago in which Everton were 4up at ht,and we won 4-3 that game as said above

Any chance of Anthony Gordon getting minutes toinight ? Im guessing not given the importance of the game to Silva's job

2 of those scorers are first team regulars.

Rovers secured a safe passage into the semi-finals of the Lancashire Senior Cup but it wasn't easy against a resolute Everton side.

But any hopes of a comfortable second half were eradicated just before the hour when Rhys Hughes forced a goal back before Kieran Phillips added a second of the afternoon with seven minutes remaining.


Hughes' second and his team's third made sure of a nervy ending at Brockhall Village, but Rovers kept them at bay to book their place in the next round.

Everton started well, with Hughes testing ex-Everton trainee Joe Hilton early on, with the Rovers ‘keeper forced to tip over the midfielder’s dipping free kick inside the opening minute of the encounter.

At the other end, Danny Graham lashed wide after getting on the end of a poor header by visiting defender Reece Welch.

It was an intense start from Rovers, with Davenport and Rankin-Costello firing wide in a lively starting 10 minutes of the cup clash.

Billy Barr’s youngsters did finally get the goal their dominance deserved just before the half hour mark. Good work from Harry Chapman saw him cut inside from the left and tee up Rankin-Costello, who made no mistake with a calm, first time finish.

It was 2-0 just a moment later and once again it came from Rovers’ left-hand side. This time it was Lewis Thompson who ventured forward, with Davenport lurking at the back post to pounce and slot beyond Nico Hansen and double the advantage.

Rovers really upped the gears and it was Chapman who got his name on the scoresheet just a few minutes later. A neat one-two between the scorer and Danny Graham saw the winger get on the end of the striker’s flick and bend a lovely finish low into Hansen’s left-hand corner.

There was time for a fourth and it came from John Buckley, who slalomed away from a number of challenges before finding a way into the box and slotting home on the stroke of half time.

Rovers continued to boss the game, but it was the visitors who got the next goal of the game through Hughes. He ventured forward and caught Hilton out with a strike from 20 yards that nestled nicely into the bottom right-hand corner.

The Toffees gained confidence from the strike, and Manasse Mampala forced Hilton to hold a long range effort as they pressed to really get back into the game.

Only a strong hand from Hansen denied substitute Ben Paton from slamming home after a Graham knockdown, with Barr’s boys looking to regain their three-goal advantage straight away.

A terrific attempt from Rankin-Costello went closer still for Rovers, with the midfielder beating Hansen but not the upright, with his lobbed effort clipping the top of the crossbar.

Kieran Phillips nearly reduced the score further later on, but he slid wide after being played in by half time substitute Seb Quirk.

But with his next chance he made no mistake, slotting low past Hilton with seven minutes remaining after being fed by Lewis Warrington.

The crossbar was Rankin-Costello’s enemy again just seconds later, with the woodwork being in his way again after he nonchalantly looped a strike over Hansen again, before the danger was cleared.

It proved to be a nervy ending to the game for Rovers when Hughes found the net again from the edge of the box that Hilton would have been disappointed with after getting a touch on the strike in the final minute of normal time.

But in the end Rovers held out despite the visitors throwing everyone forward late on, to book their place in the next round of the competition.

Danny Graham playing for the U23s

Forum Supporter
Everton are playing there 1st game game in the Premier League International cup home at Southport to PSV with a 7pm ko tonight, so far PSV have played 1 game which they drew away to swansea,Swansea are top of the group with 4 points at minute with The six group winners and the two best runners-up going to the quarter-finals.

Ring master said:
Everton are playing there 1st game game in the Premier League International cup home at Southport to PSV with a 7pm ko tonight, so far PSV have played 1 game which they drew away to swansea,Swansea are top of the group with 4 points at minute with The six group winners and the two best runners-up going to the quarter-finals.
Click to expand...

why did they arrange games 2 days in a row?

mightymoyes said:
why did they arrange games 2 days in a row?
Click to expand...