Forum Supporter
Up next for Everton it's the kopites of the far north, the lovable horse punching Newcastle United. 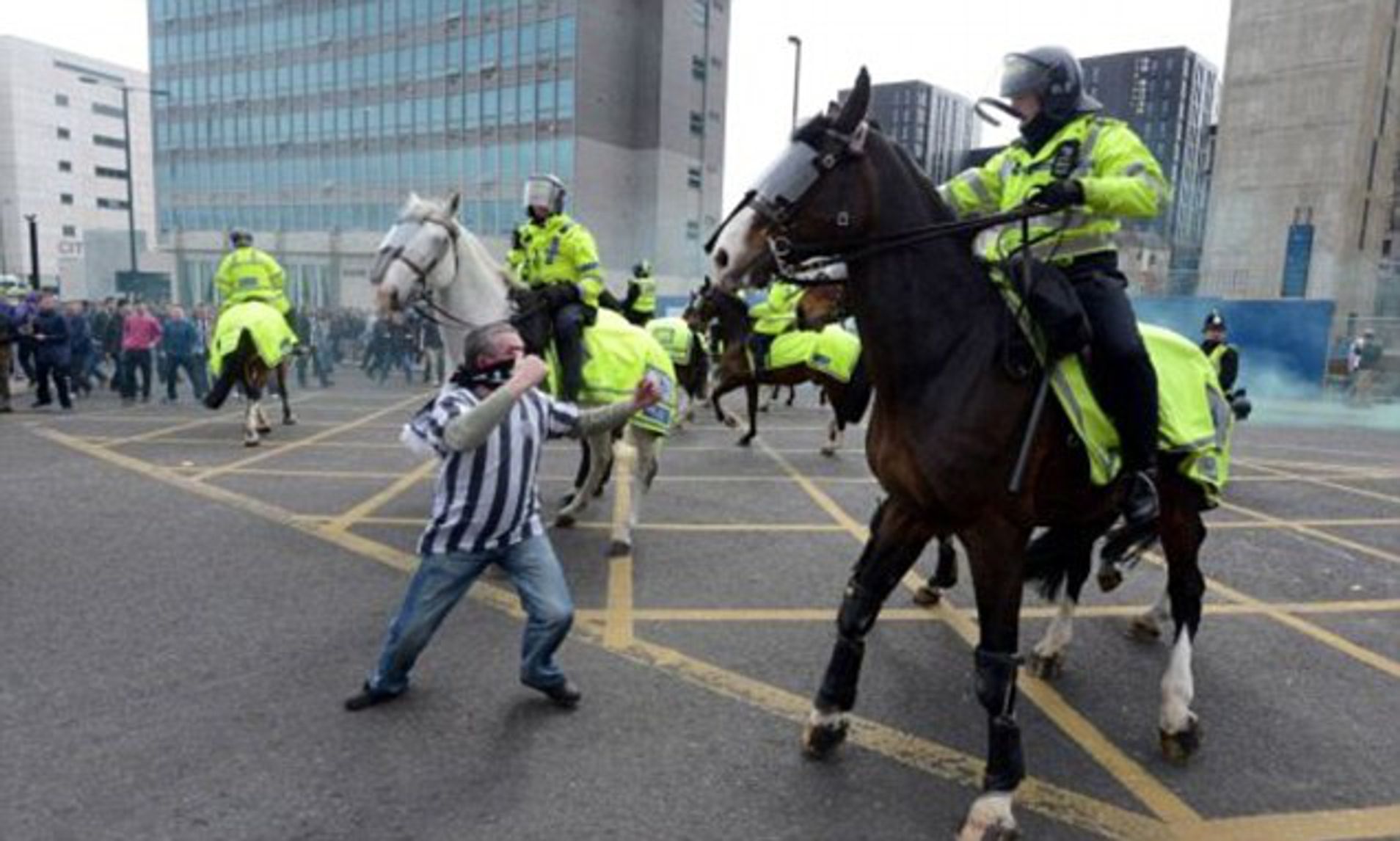 Last time against them we played a shocking 5 center midfielders in the middle with Dom up top. Giving them way too much respect. Ghosts of the first half hour of the Leicester game just gone come to mind. We crabed our way to a 2-1 defeat that set us on a bad run.

Did I mention they are a bunch of obese 'go the game' semi-naked weirdos? 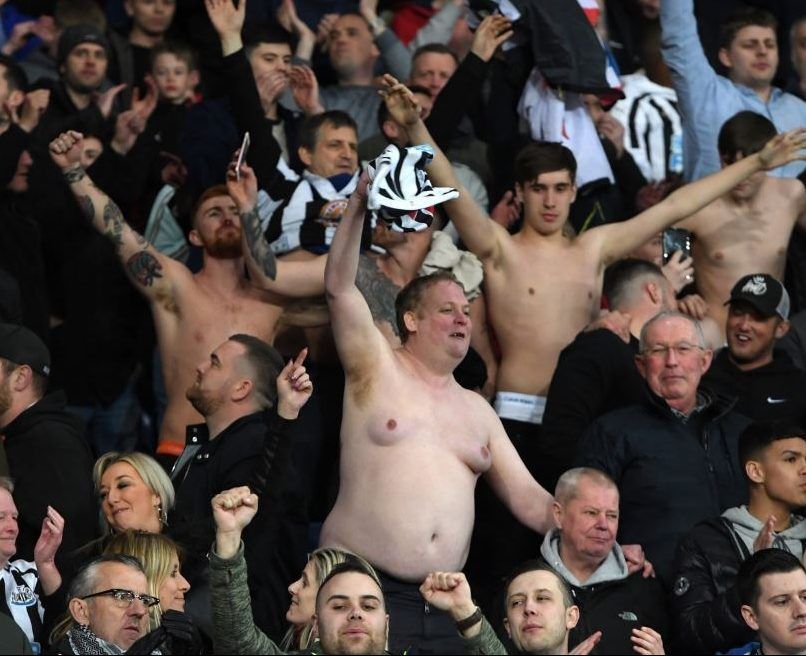 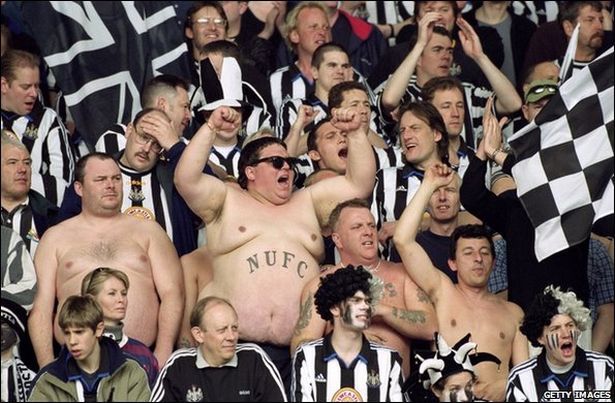 We since curbed that little bad run and have had a fantastic winter. And most importantly have James Rodriguez back. 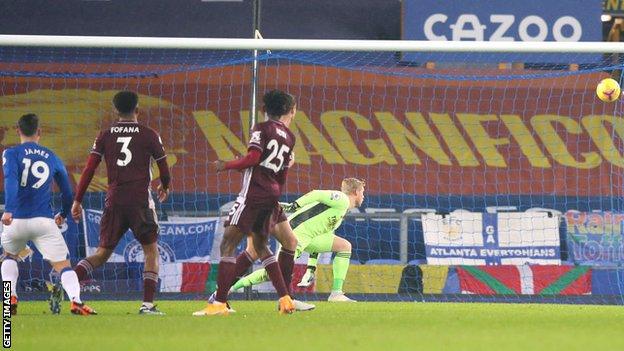 I would obtain sustenance from his fecal matter for the rest of my life -me.

Just as long as we keep Geordie Pickord far away from his own kind as he is a disaster and it's only amplified when we play the Horse Punchers. 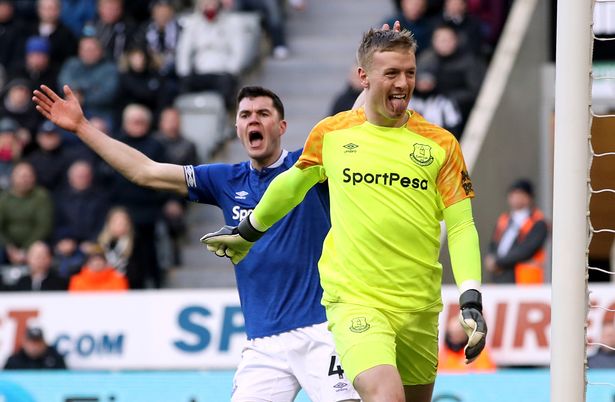 Wind your tongue in Simple Jack.

So yeah that's the thread. I am not trying to take the mantle of main thread lad. I know the GOAT hung the hooves up. Just filling in this game.

And I'm aware no predicted team or score. Not my style. I'll leave it to you please.

I think @ForeverBlue92 is right - while he gets in the way of DCL's best, we need to go to two up top and play Richarlison more centrally to get him out of the slump.

I'm less sure that we should be shoehorning Digne in at left mid in front of the current back four, but it's worth a shot.

4-3-1-2 for me with Iwobi, Doucoure and Digne in midfield, and Rodriguez playing centrally as the Route One target on the counter. That gets our current best XI on the pitch.

Much as it pains me, I think we go Pickford in goal because bringing Olsen in is bad man management that sends the wrong message.

Forum Supporter
*edit : first half hour of the second half.

Great pictures, 4-0 the blues, these are crap

Forum Supporter
If we could use this thread as an appeal to chico to come back, bless us with threads and stick around. tag him. I think it would go towards making GOT the fortress it once was.

I urge you blues. Stroke his ego. He likes that.

Think of people. And not the bureaucracy @chicoazul

Forum Supporter
I'm going to do the formation thing because I've been thinking about it a lot since Leicester. Think we need better options to control it up the field so Digne back to LB and Iwobi back in. Pickford out!

Sacrificing The Wall against this shower. Need to be more attacking.

Nice Pics - don't need the predictions. I never thought Id say these words but...... "Thank you Death"
We do need to paste these! With Doucoure back there is less need for players out of position.

Amokachi1995 said:
I'm going to do the formation thing because I've been thinking about it a lot since Leicester. Think we need better options to control it up the field so Digne back to LB and Iwobi back in. Pickford out!

Sacrificing The Wall against this shower. Need to be more attacking.
Click to expand...

I'd buy that lineup.

Close second behind The Merkins this lot for my most hated team,Don't like Geordies either....now that might come across as quite narrow minded,but quite frankly I don't care.

Also tempted to bench Richarlison - but that depends on how he'd react to the snub
Click to expand...

Sod his reaction to it, hes been dreadful. Hopefully some bench time would give him a bit of drive.

Amokachi1995 said:
I'm going to do the formation thing because I've been thinking about it a lot since Leicester. Think we need better options to control it up the field so Digne back to LB and Iwobi back in. Pickford out!

Sacrificing The Wall against this shower. Need to be more attacking.
Click to expand...

These are garbage
They are on a terrible run

We all know what comes next right?