Terrarian said:
Sooth yourselves with the knowledge that the football can't possibly get any worse 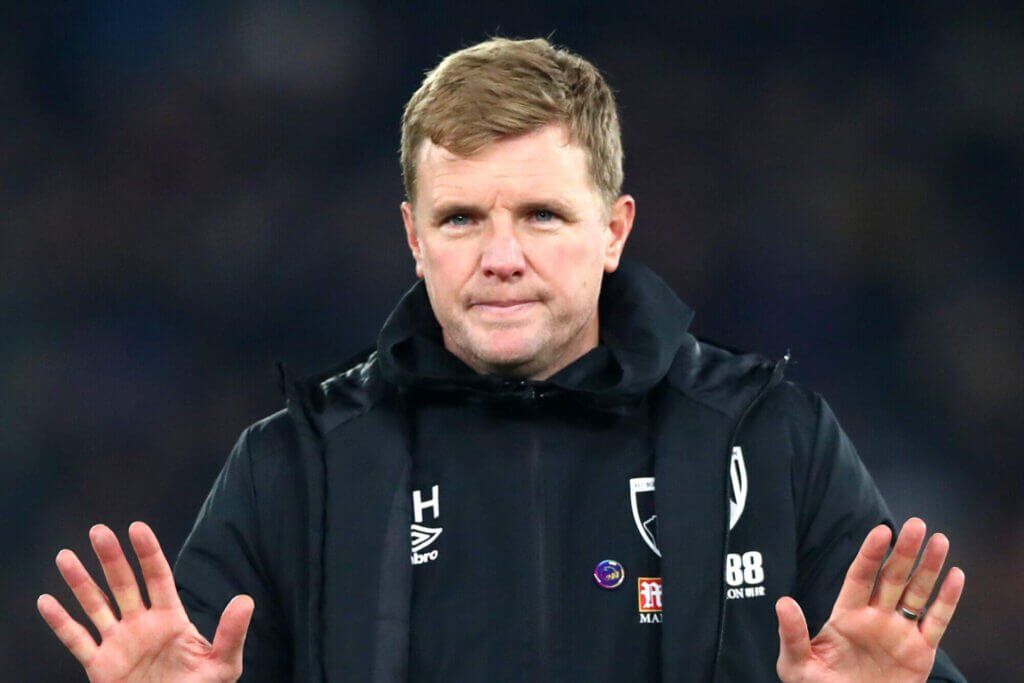 Debunkology said:
The way he departed the clubs just screams out that the feeling is mutual. Carlo wants to leave and the board really don't care either way. He was the fourth highest paid coach in the EPL, yet delivered 10th place.

Whatever targets he was given at the start of the season, I am sure he failed in all of them. No cup, no European football.

But the board better have a candidate already lined up from a list drew up 6 months ago and before, and hopefully a list that is always developing no matter who we appoint.
Click to expand...

I wouldnt believe anything that this board tells me as an evertonian.

blueblue said:
Certainly not good news, I am left stunned by the speed of the deal and can only guess that this has been bubbling in the background for some time.

Hopefully we will appoint someone equally quickly
Click to expand...

I know they're all ran by PR companies but not a single player has said anything on Ancelotti yet. Davies looks like he's enjoying the weather tho

arbok said:
I totally agree, i said that in one of my posts - now he’s going to have to walk back how ’disgusted’ he was about the Super League. Shouldn’t be too hard for a ‘liar’ like him.

By bigger issues, I mean Carlo has worked at the biggest clubs, he’s seen how all the clubs work, and what players they have, and the infrastructure at these clubs. Real Madrid most likely have better staff, better infrastructure, better players, better everything. Carlo doesn’t have the means to change everything at Everton, but all of these things however small can affect performance. He‘s taking a 50% pay cut just to get out, which means he’s not really demanding anything. He just wants to get out. Maybe Everton fans, local fans (which I’m not) probably don’t like to here this, but the gulf between Everton and the top clubs is huge. It’s all about money after all.
Click to expand...

No need to put liar in quotes - it's true so it can't be libellous.

PSB1 said:
Two very cosy statements from the club and Carlo. Smells a bit like, "You don't call us out for lack of funds and we won't call you a treacherous rat."
Click to expand...

Or..
Could be just its Real Madrid.
Im surprisingly not arsed in the slightest.
The only thing im surprised at? How swift it was. Not an itk in sight.
O

EFC_FRANCIS said:
I know they're all ran by PR companies but not a single player has said anything on Ancelotti yet. Davies looks like he's enjoying the weather tho
Click to expand...

MrD said:
This is what it's like being an Everton supporter. Just dragging around a huge weight that's mostly a pain in the B***ocks

More balls of steel in that one man than our whole team combined. Sign him up.

Vedder said:
Hopefully his first signing for Real is siggy for 50m
Click to expand...

He owes us that at least
E

blueseas said:
So dissapointed in him as a man. I listened to him saying it's a project, I'm here to see it through. I think i'm done with football now, all about themselves, players, managers, I'm old enough to remember when the club came first. It was an honour to play or manage a club for a club like Everton. Totally p****d off!
Click to expand...

He completely misjudged how diabolical and hopeless we actually are and had a right laugh at Brands when they discussed the future.
F

Death said:
So I guess James is gonzo?
Click to expand...

TBH he’s been gone since the Liverpool game, imo good riddance half the time I don't think he wanted to play. He’s like Carlo Everton is to hard for him.

What a dirty low down lying dog he's shown himself to be. Can't believe he would act like this to take over a club who are on a par with the RS for arrogance and classless behaviour. I hope they go broke the sleazy corrupt blerts.
Meanwhile - let's get someone in who can properly rebuild us and play footy the Everton way. I'd like us to give Lampard a go.

If he has taken a 50% pay cut to get out, he really didn't fancy the Everton job. Whether that was because of a lack of appetite on his side or something on the club's side that he thinks makes the job impossible, who knows.

Who we hire to replace him will be instructive.

diggerdestroyer said:
I wouldnt believe anything that this board tells me as an evertonian.
Click to expand...

Have we still got a safety certificate for the Old Lady? **

** I don't mean Amanda Holden either