Joey66 said:
The football Everton played under John Carey we finished 5th & he got sacked in the back of a taxi - which we later paid him out of court settlement - his Carey chicks never took off -
Gentleman John Carey -
View attachment 93613
Most of his side helped to win the league in 1963/64-
the clip below showed the style of football we played under him - reports were he was to soft with the players & not as ruthless as is successor turned out to be correct = The Catt

A few nice goals on view. And shooting from distance. I've almost forgotten what an Everton player shooting and scoring from distance is like. A few long range shots on target tomorrow night would be welcome...... 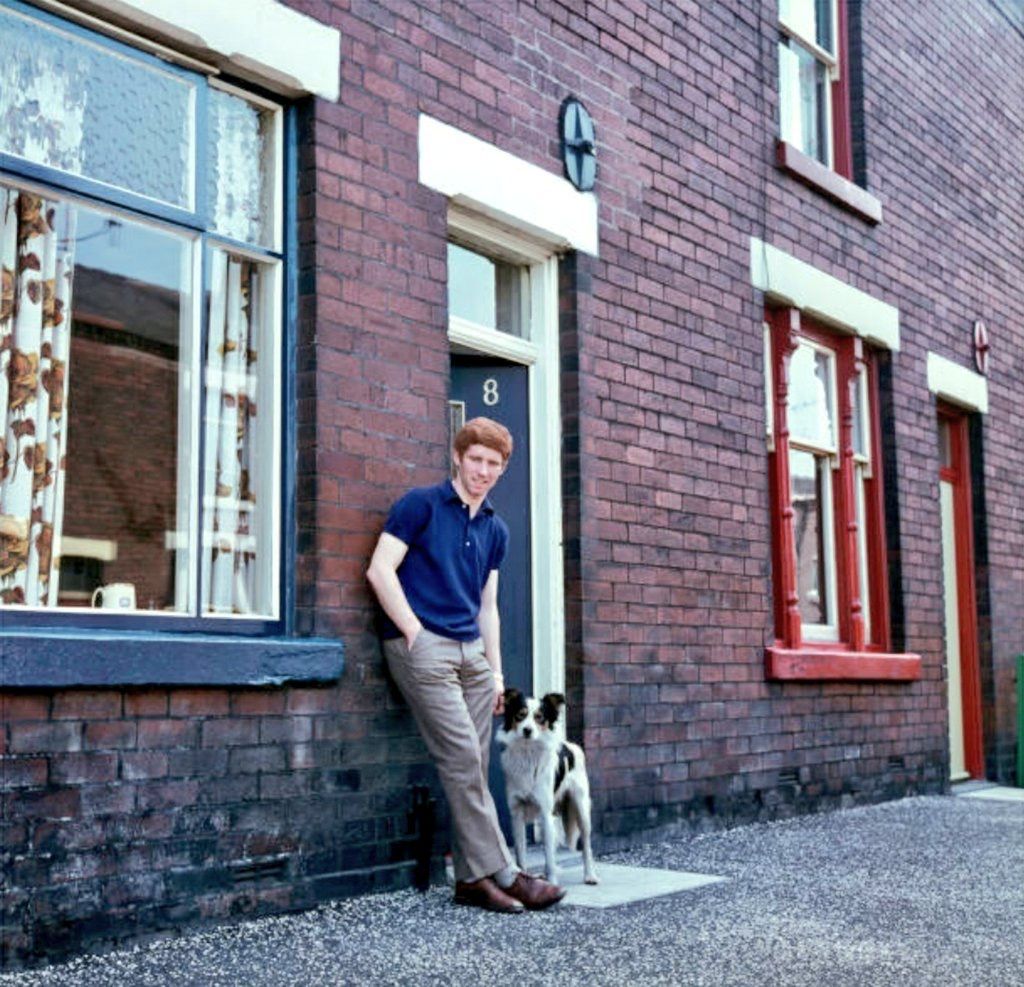 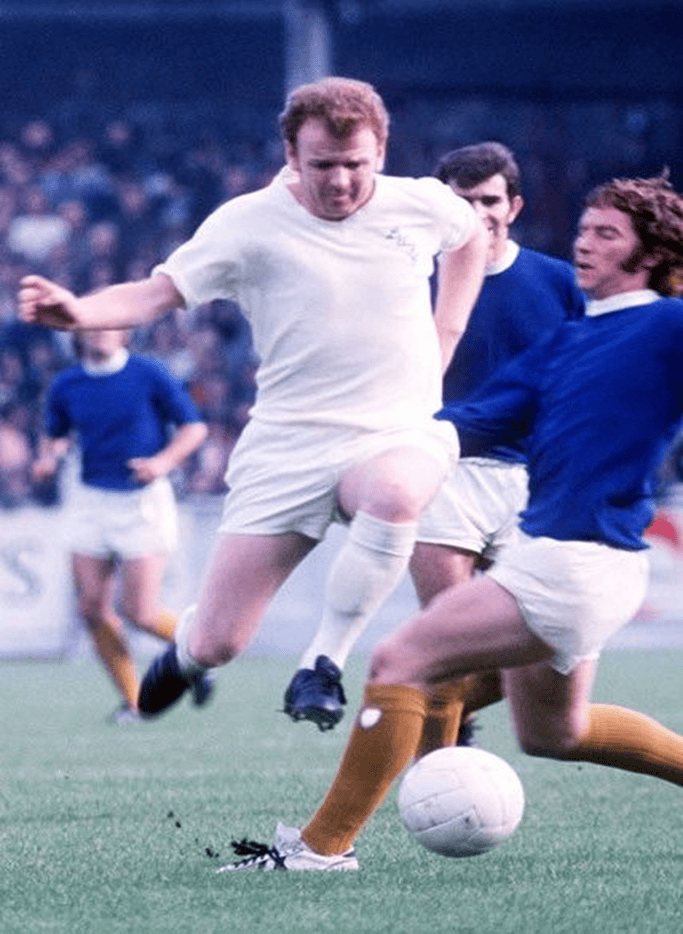 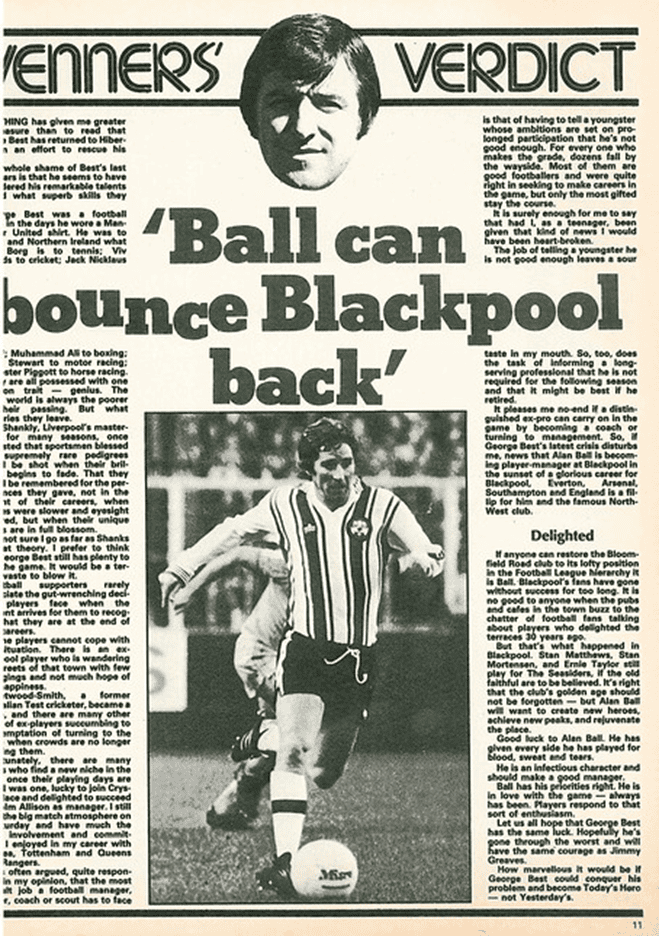 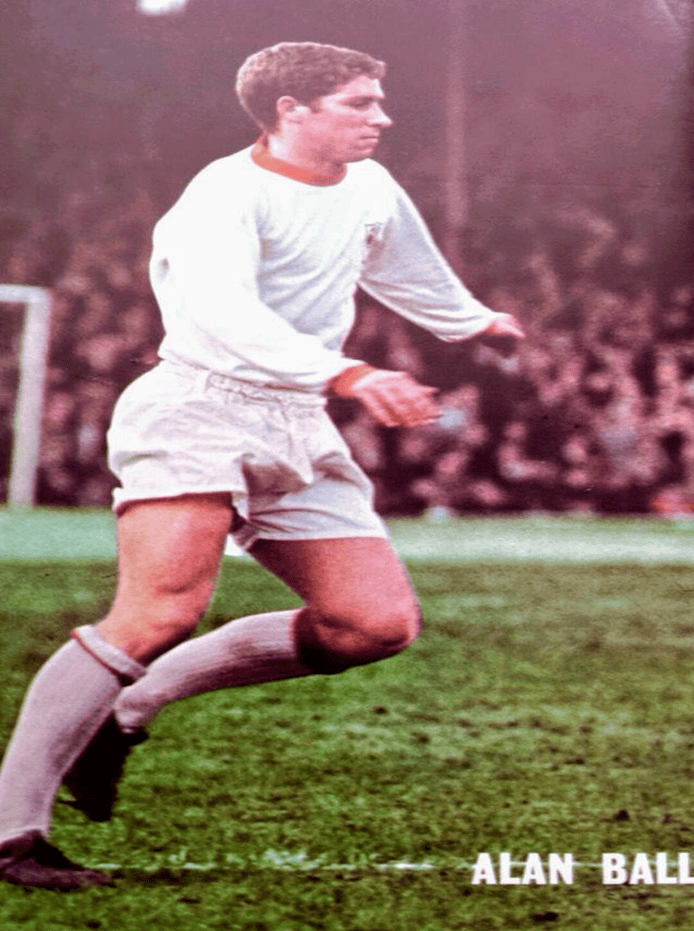 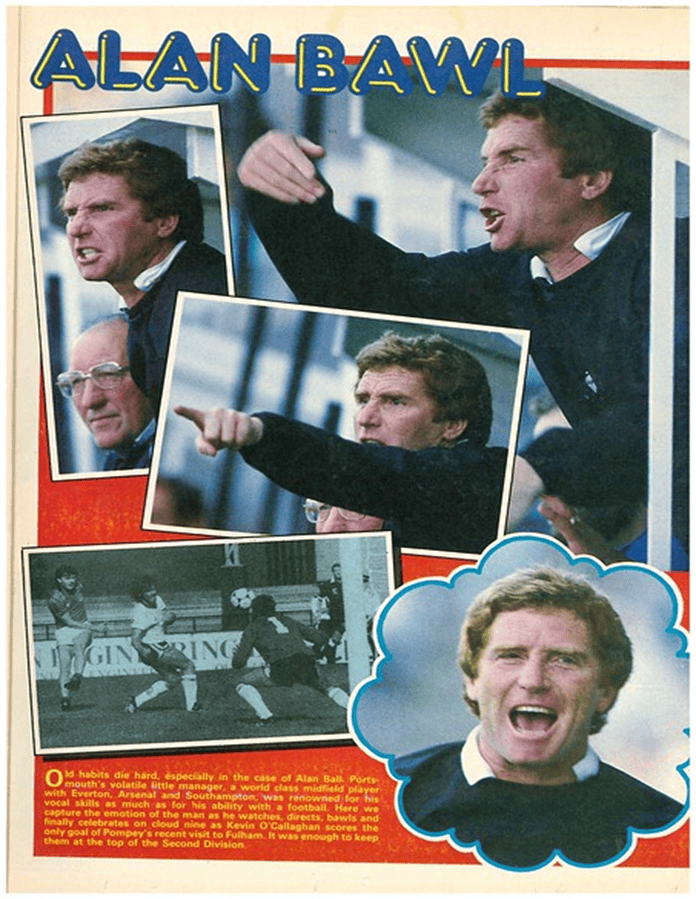 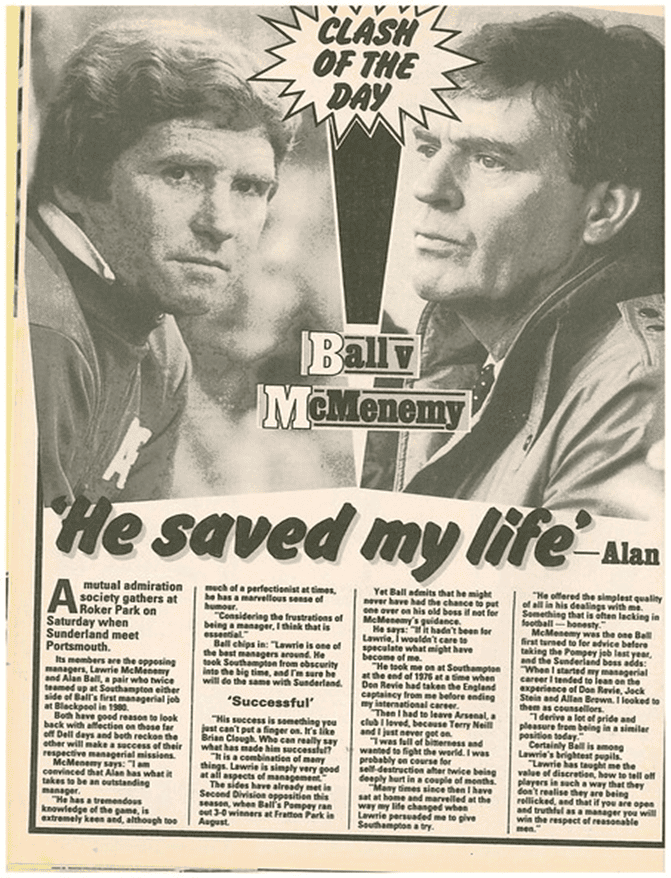 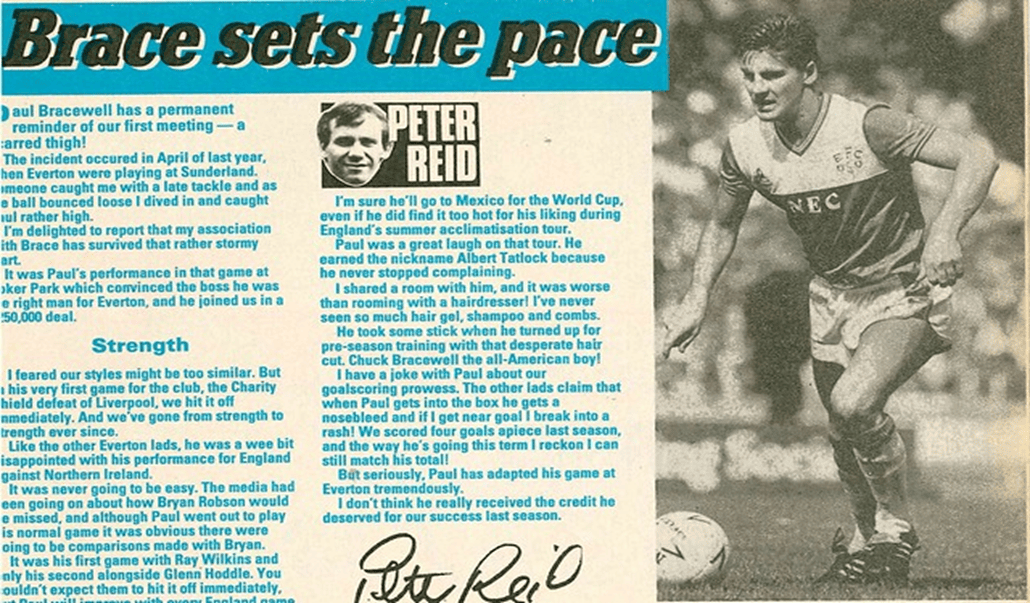 Looks like a dangerous lunge from bremner. But what we know of the Leeds team and of Brenner from that era. Do real surprise then. 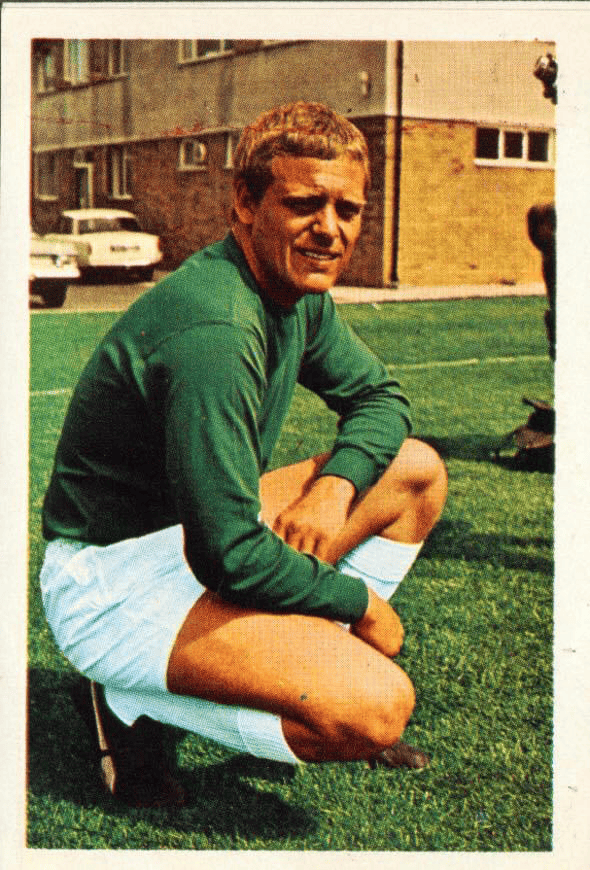 alan ball said:
View attachment 93646
Circa 1967
Alan Ball pictured with his parents' dog outside his childhood home in Walkden
Click to expand...

....I thought Alan Ball was raised in Farnworth, Steve. (Farnworth also the birthplace of Tommy Lawton).

We could do with a Jimmy Gabriel presence in midfield today 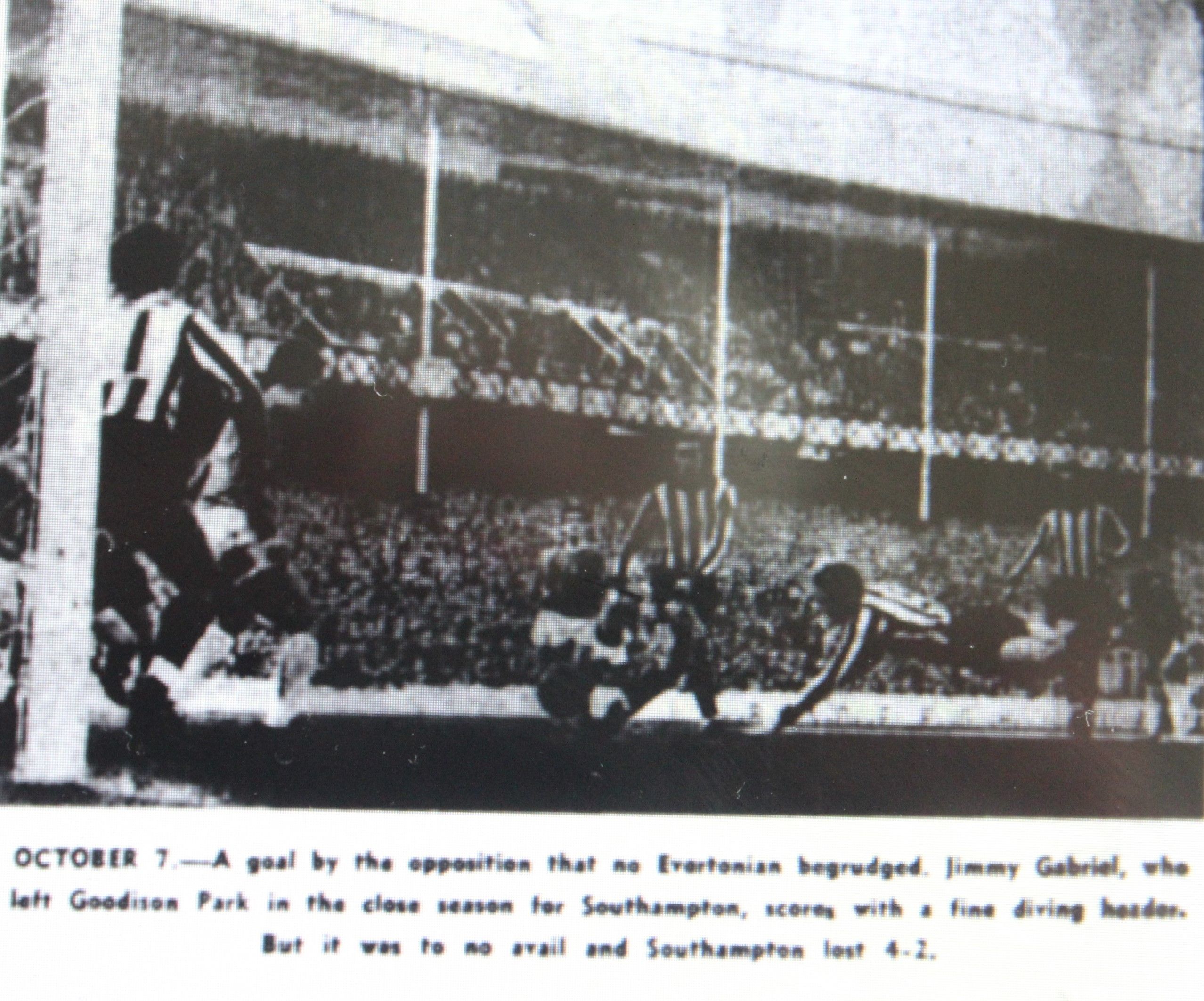 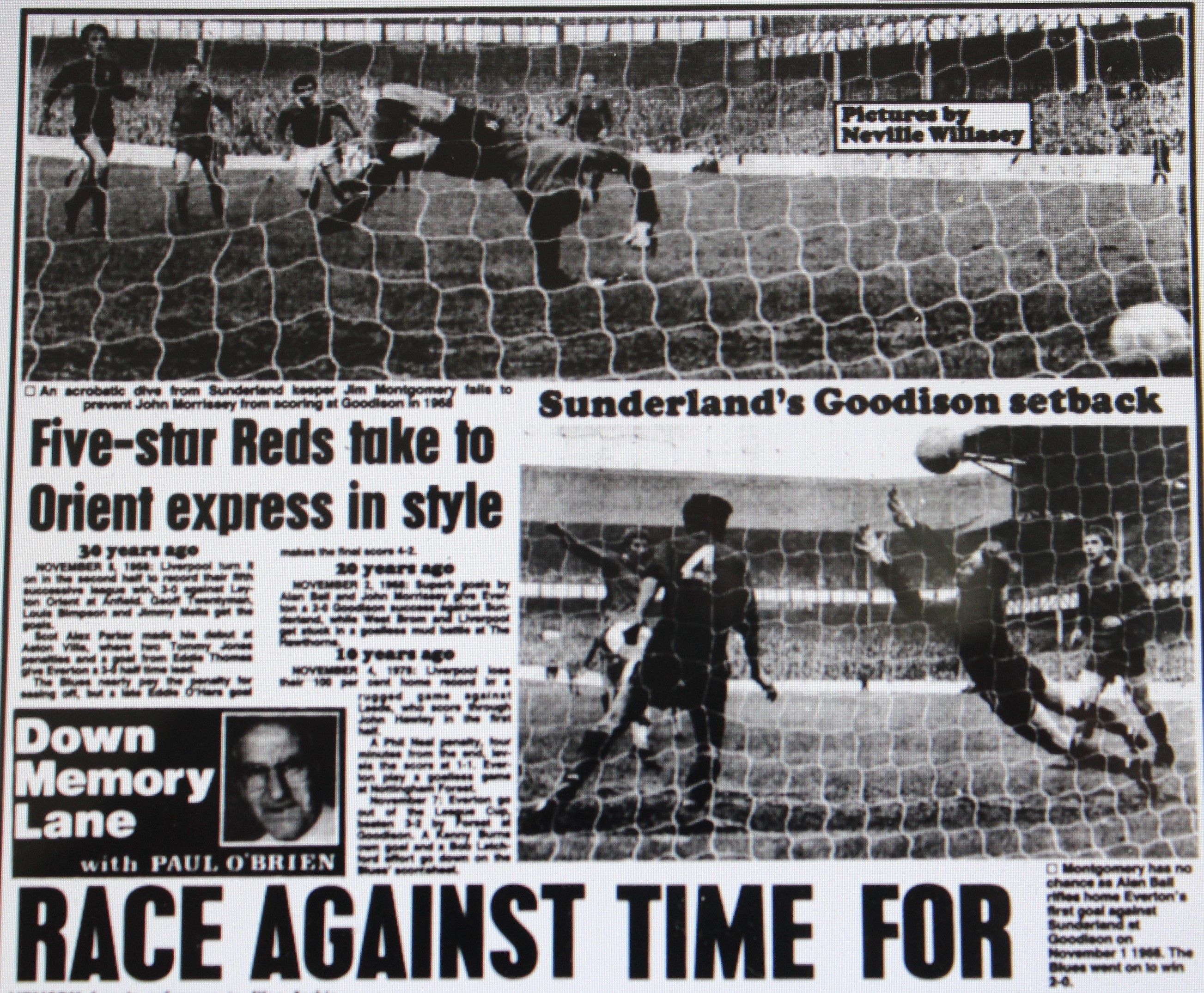 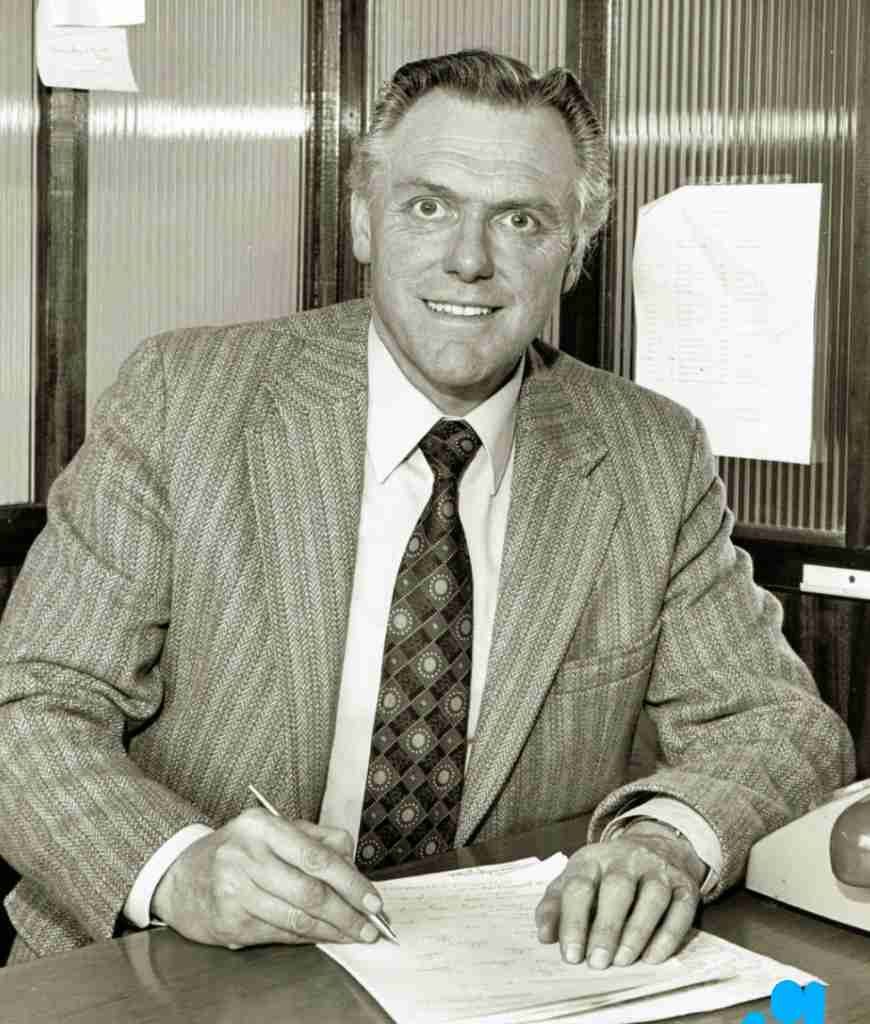