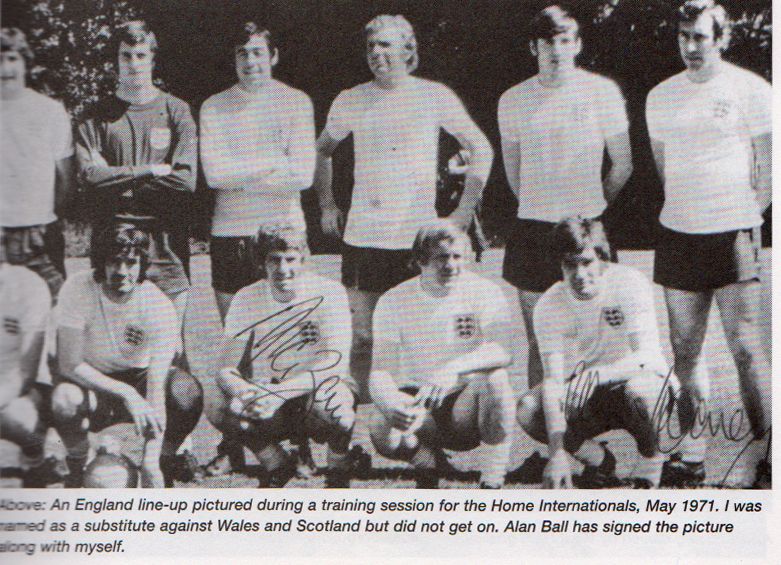 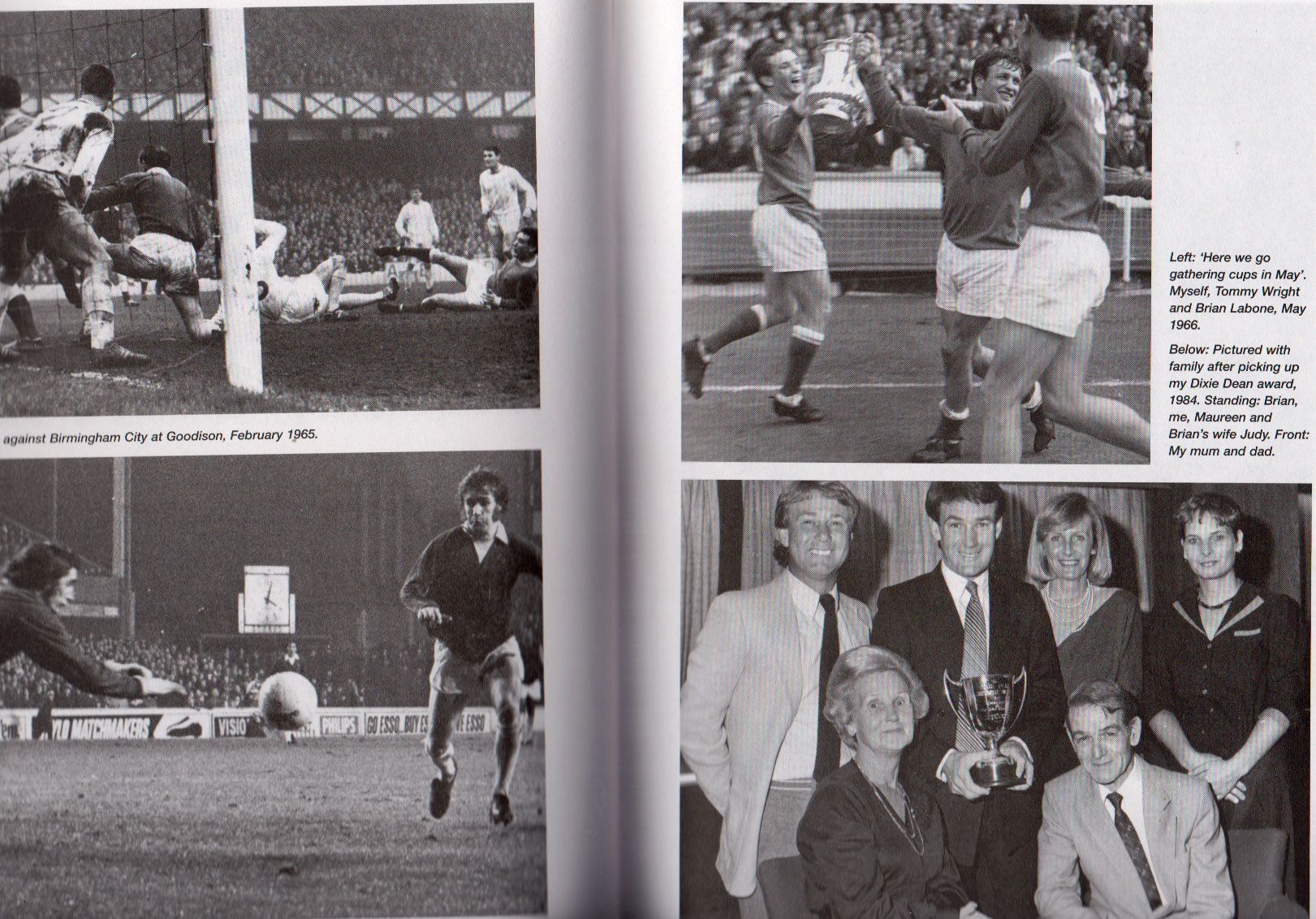 I know Kay was hard -- but a two-footed tackle on your own player is taking it a bit far! 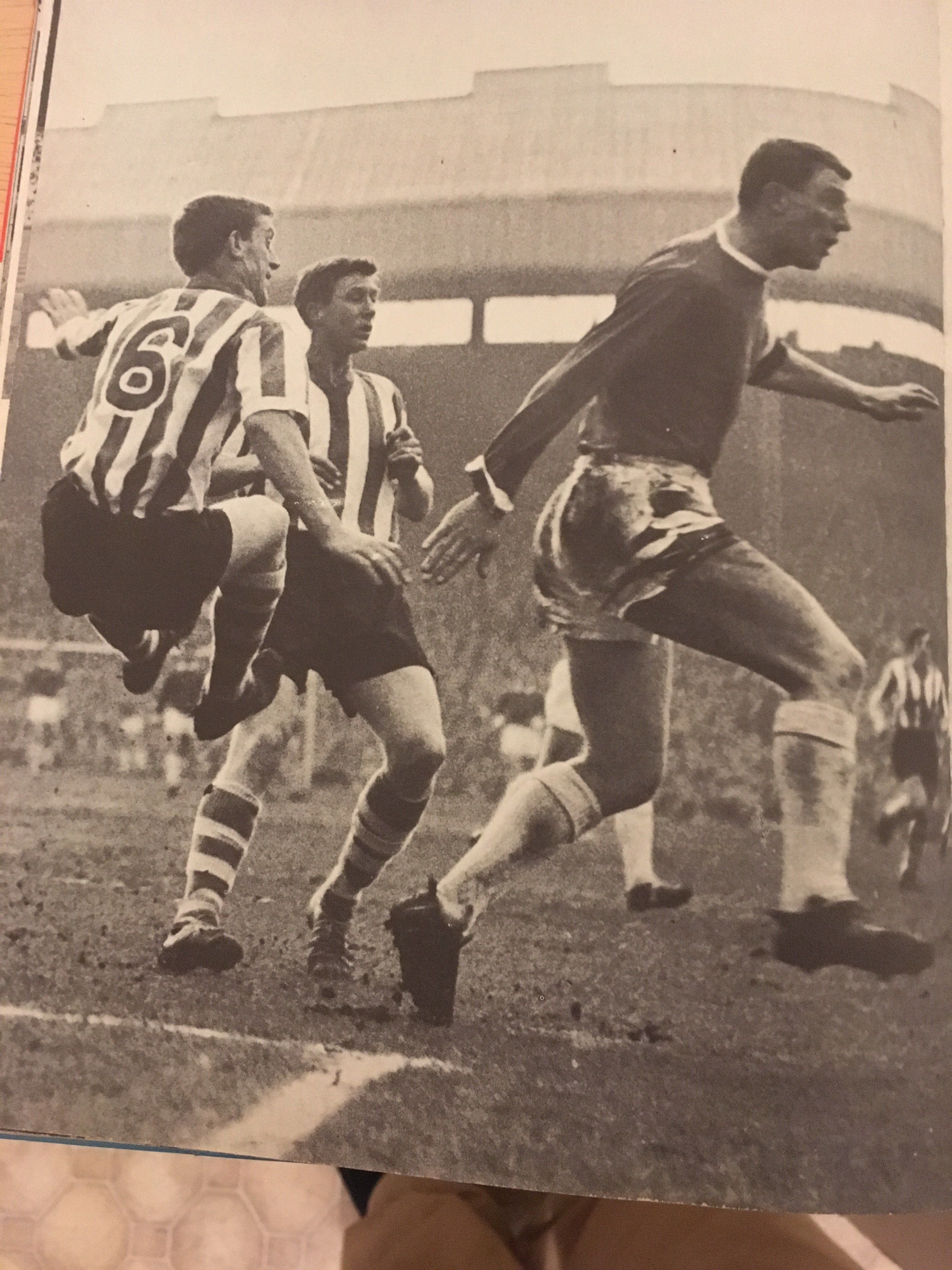 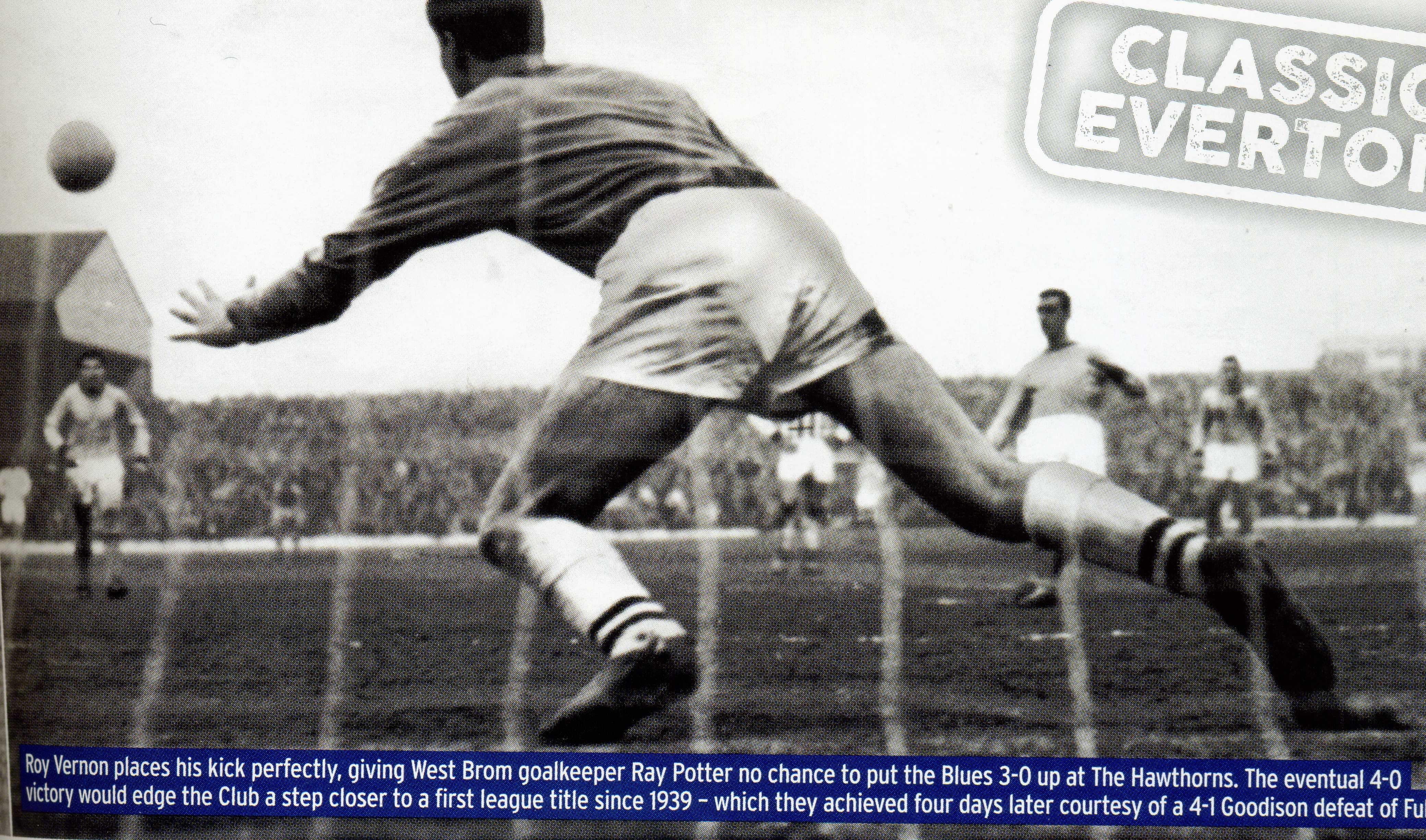 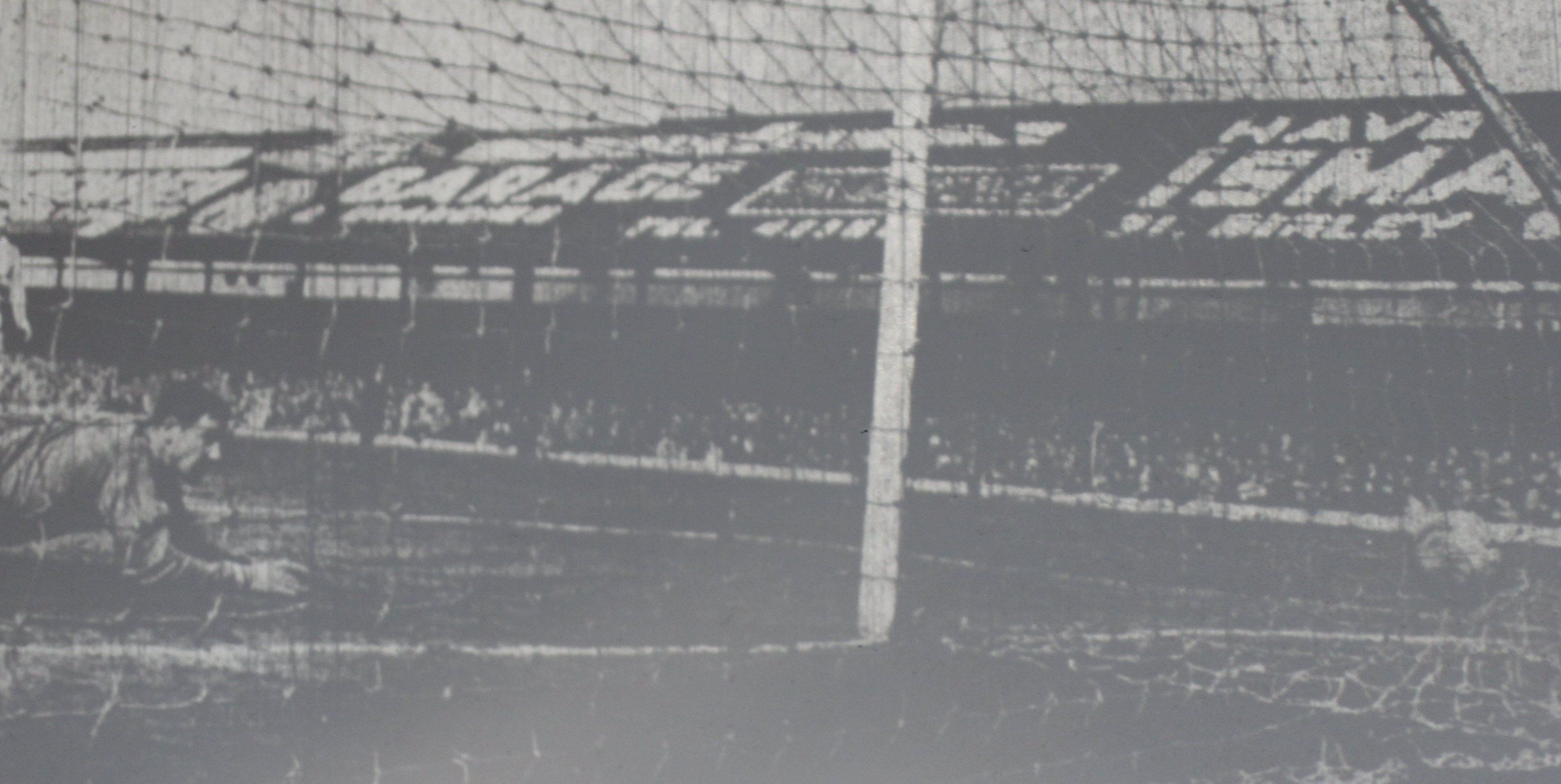 Forum Supporter
25th January 1964 Roy Vernon's penalty away to Leeds secures a replay in the FA Cup after Alex Scott's penalty had been saved by Gary Sprake, only for the referee to adjudge he had moved early and ordered the kick to be retaken
the blues won the replay - vernon was the master of sending the Keeper the wrong way on penalty kicks only ever missed one for the Blues -

Forum Supporter
17th August 1963 Roy Vernon sends Gaskell diving the wrong way with his retaken penalty, having had his previous effort saved, only for the referee to deem Gaskell had moved prematurely. in a 4-0 demolition of Man United at home - 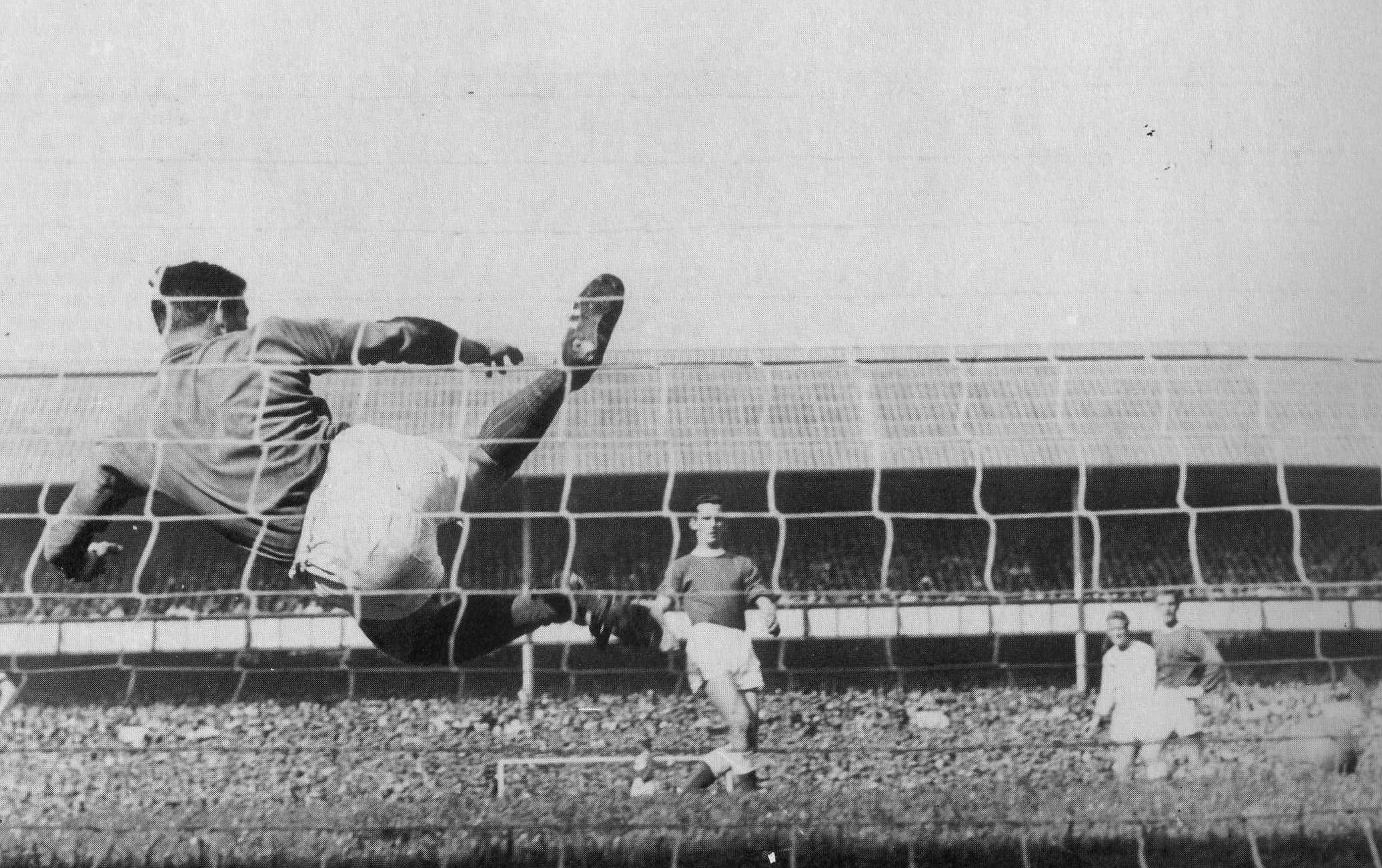 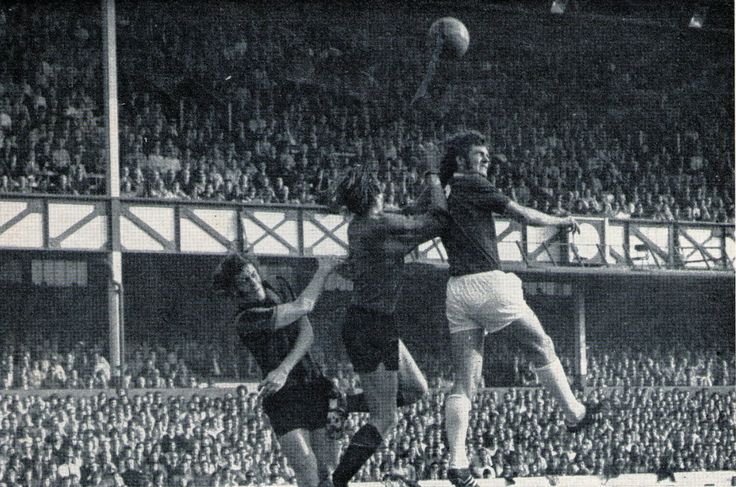 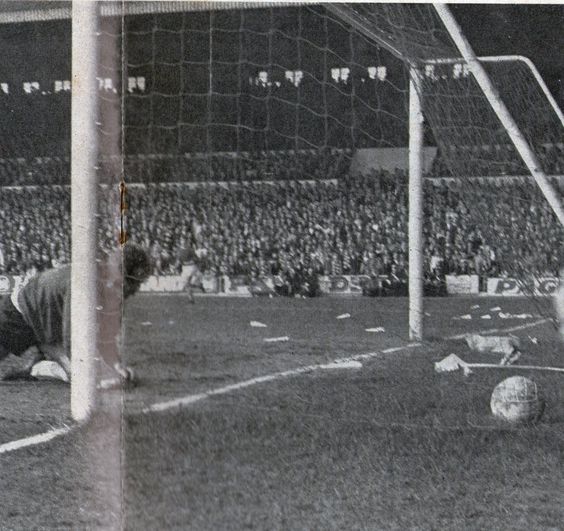 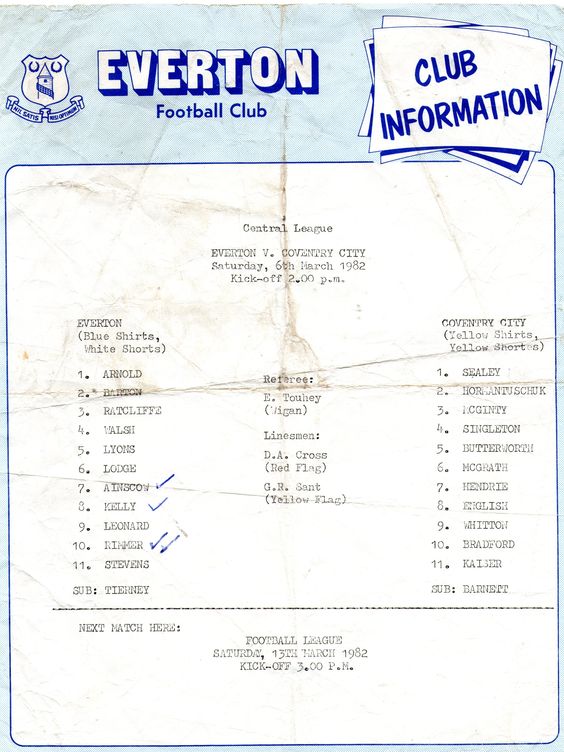 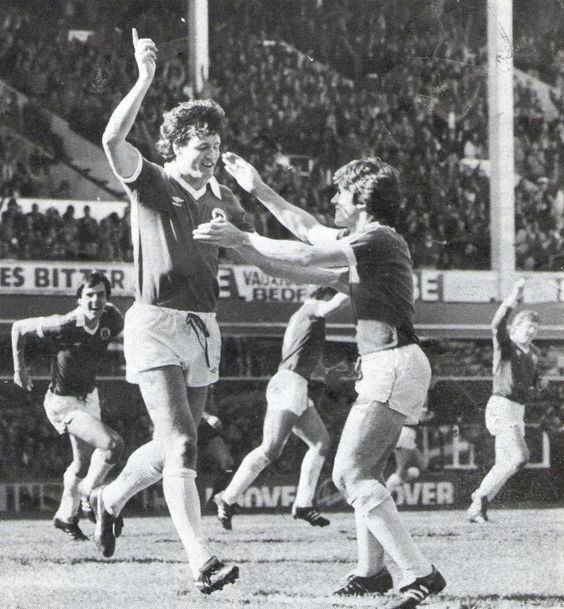 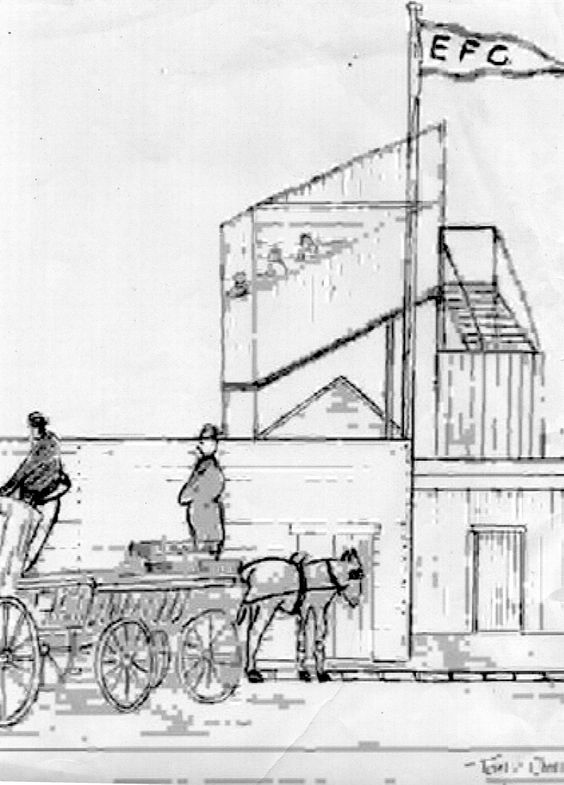 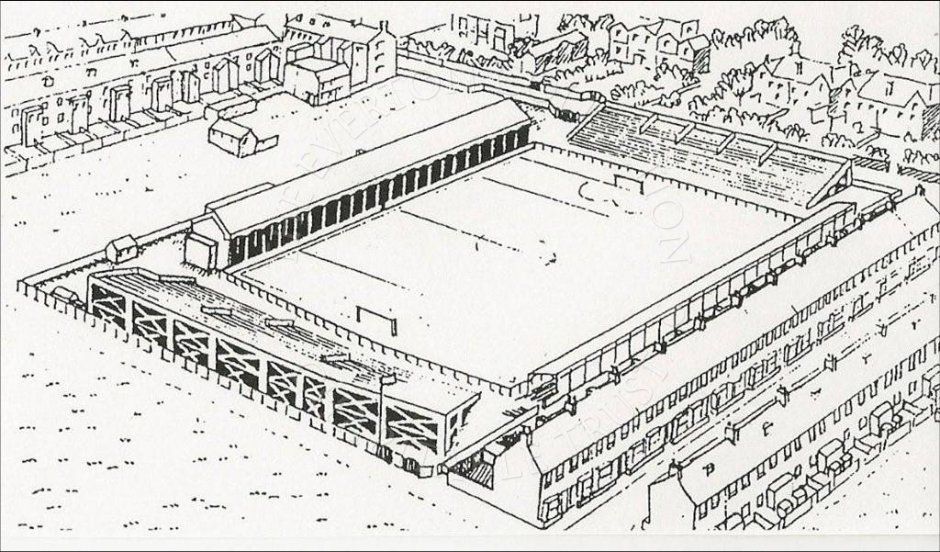 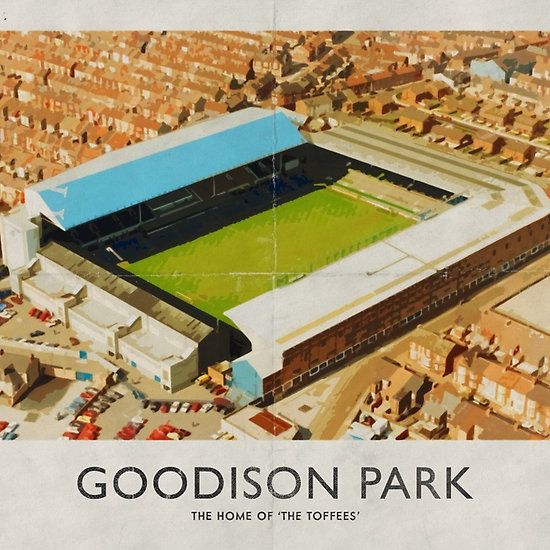