From a corner!!! Wowwww!

Get in your beauty

Forum Supporter
Player Thread Sponsor
Wow, wow
What a difference, no idea what was said at half time!

No. Why does it take a [Poor language removed] half for us to look interested? 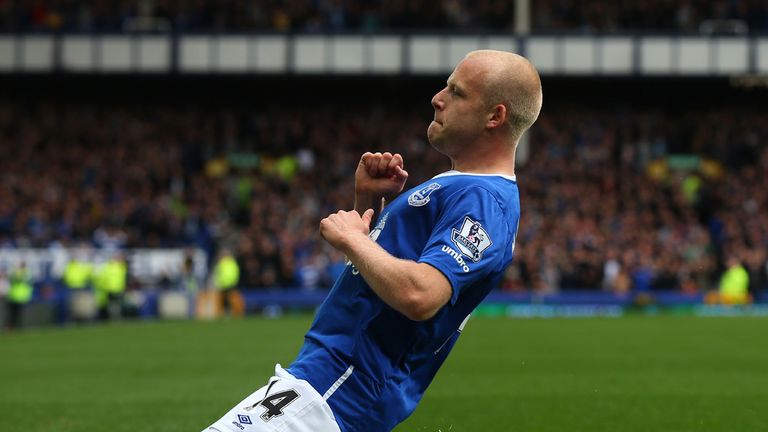 ​
Hello again, Chelsea under the lights, well for the 2nd half anyway. Always a tough game of course, but hopefully we can find a Naismith to stand up.

A very well played first half yesterday, totally ruined by a collapse that would have made Devon Loch blush. No Zooms for this, so for me the only question remains who replaces him. Lets hope we can put in a good shift on the pitch and hopefully the Goodison crowd support the team the same they did last time out.

Mozza1987 said:
We have scored from a corner people

Forum Supporter
Get in. Great start to the 2nd half. Whatever Silva said to them at half time, he wants to try saying it them before the first half.

Forum Supporter
Now battle for this!

Did that actually happen or is it just my meds kicking in?

Forum Supporter
No f’in way
Get in

Forum Supporter
Just need another two now to be sure