The board and weaponised branding?

Forum Supporter
Once again the club have released a kit design which has tampered with the famous club badge.

In recent years, depending on your perspective, we've either seen a steady evolution or slow erosion of the club badge.

Direction from the club could easily outline that the badge is fixed and not for redesign.

But, regardless of perspective, it's now clear that the badge is something the board do not consider sacred and perhaps that should trouble us - it's troubling many senior Everton commentators on this site and further afield.

As a result of our last badge controversy, the FA felt it necessary to introduce "club heritage protection rules" to “ put supporters at the heart of the decision-making process regarding these important club heritage matters."

Evidently, this latest redesign has not had "supporters at the heart of the decision" regardless of outcome and starts to make a mockery of the newly appointed fan advisory panel.

Are we starting to see a play out of the traditional Everton vs a 'new', 'bold' Everton (to adopt the terminology of our CEO) through the badge and an attempt to quietly erase Everton's successful past in an attempt to limit supporter expectation for the future?

In effect using branding as a weapon against the club's history.

The badge represents our expected standards, our history and identity. If deliberate changes are being made, we must ask questions of the club: why?
B

The club heritage protection rules have got nothing to do with our last badge change.

Where did you get this information?

Forum Supporter
Player Thread Sponsor
Completely not bothered myself. One badge on a third kit we'll maybe see once this season and never again.

Into ms paint, knock a few designs together, get your design authenticated and reserved. Wait for the designers at the club (i suspect) or the bods at the kit manufacturers to step on your toes. Where you go from there...

One man's wage rise, is another man's price rise

Forum Supporter
I hope the Fans Advisory Board...or whatever they're called...had nowt to do with this badge fiasco.
Who ever it was - why did they even bother
F

We want change
They make change
We complain about change.

Also the badge has NOT been changed by the way.

Ferguson1878 said:
Iv wanted them to get rid of nil saris from the badge for ages
Click to expand...

Forum Supporter
…we need to hold on to our heritage, indeed (as I’ve often posted) I don’t think enough is made of our status as a Founder Member of the game in this country.

Billy_whit said:
The club heritage protection rules have got nothing to do with our last badge change.

Where did you get this information?
Click to expand...

"Under the new rules, if a club wishes to make a material change to its club crest, or change its recognised home shirt colours, it must undertake a thorough and extensive consultation process with supporters."

Nymzee said:
Completely not bothered myself. One badge on a third kit we'll maybe see once this season and never again.
Click to expand...

Does anyone go with pink for the home kit at any level of the English pyramid? We would have to somehow get into Europe and play Palermo away, or am I missing something?

The logic of the OP is extremely speculative. The result looks to me like a graphic designer wanted to create something trendy they thought would sell to a specific market, which is more or less the entire purpose of a third kit. The problem with the board in recent years, as far as I am concerned, is that they want to get back to being competitive for silverware but have no idea how to do it. The current manager and DoF seem to at least have a clue, based on this window.

Thinking that the FA actually cares about the opinion of the fanbases that do not generate the most revenue seems very optimistic. These are people with a history of absolving themselves from responsibility and choosing fig leaves over resolving real problems.
C

I’m okay with just the image of a tower. And almost 3 decades with one trophy isn’t a successful past!

Papa Shango said:
We want change
They make change
We complain about change.

Also the badge has NOT been changed by the way.
Click to expand... 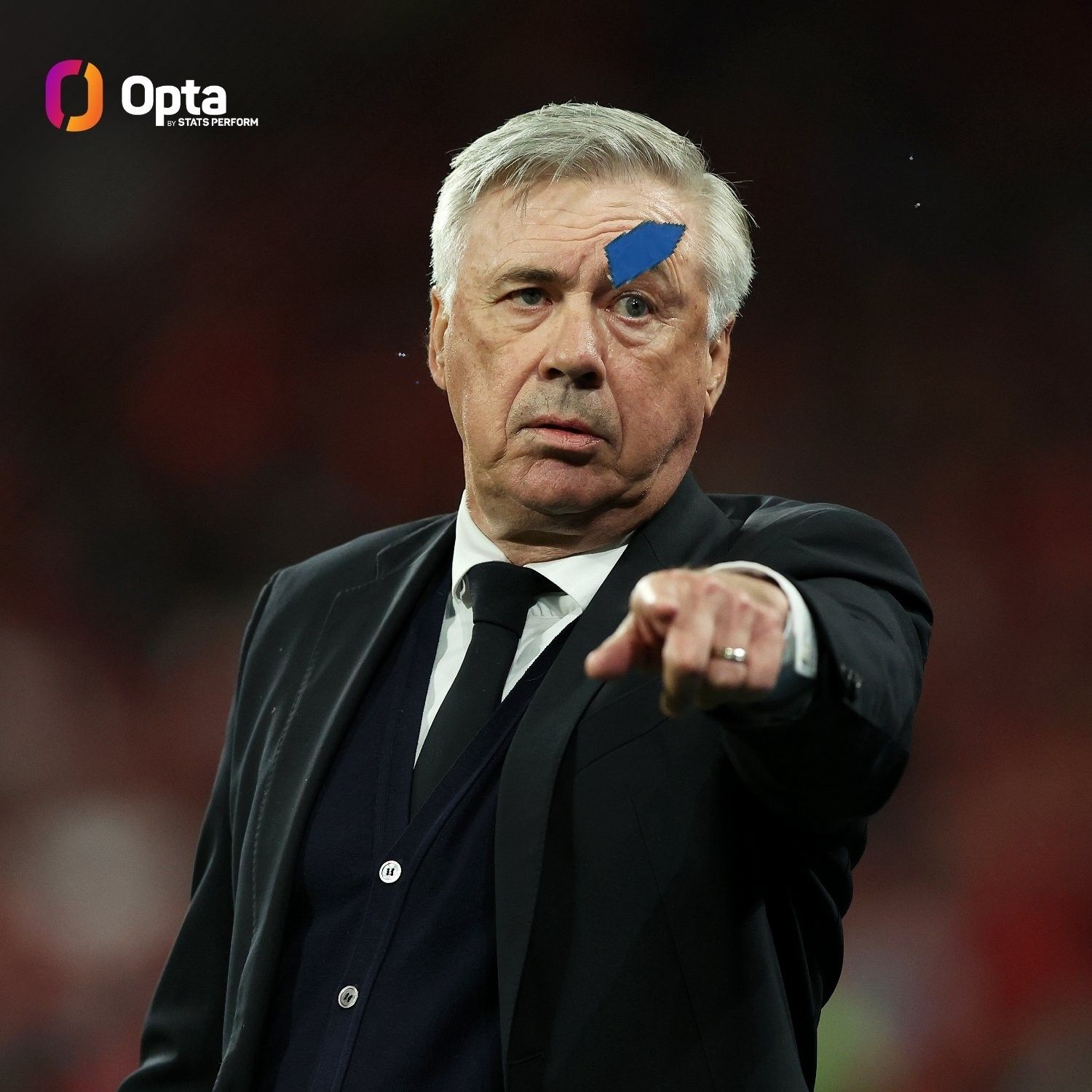 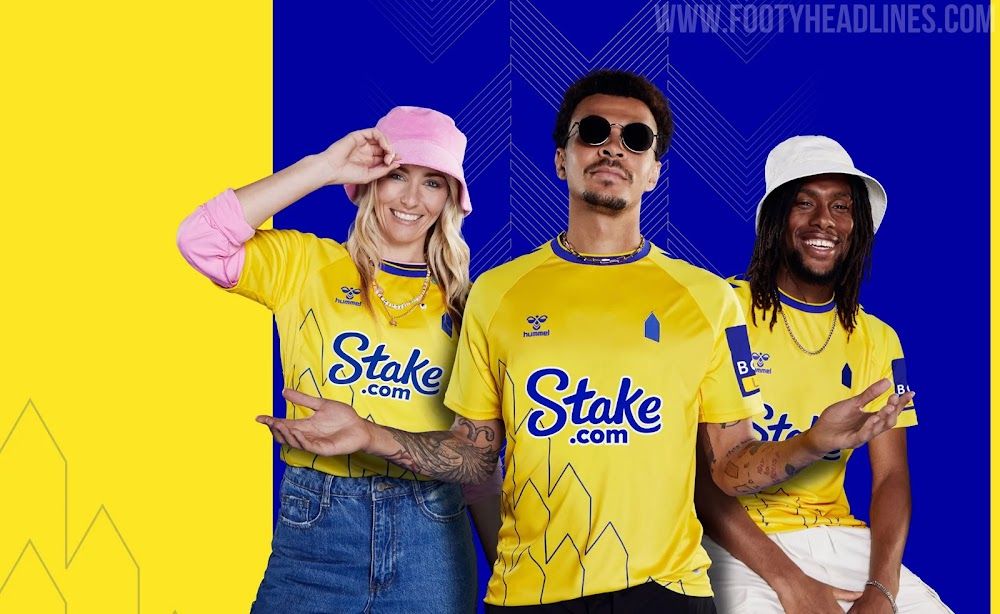 All I ask is an empty road.

More arsed that we're in the trough of gambling advertising. We've sold our soul at every angle in the desperate attempt to get cash and so have stopped being Everton - and its not even worked. We have no dignity left, so what's the point of crying about branding?
Share:
Facebook Twitter Reddit WhatsApp Email Share Link