BlueToff said:
I think he should have been given more of a chance tbh, but when he has played, he's been poor - Palace aside where he turned the game and for that we should be grateful.

But people blindly backing Lampard here are probably ignoring the fact, or are unaware, that he spent a summer trying to bomb Rudiger out of Chelsea for absolutely no reason.
Click to expand...

We've no idea what he's like behind the scenes or in training. Lampard was all happy to have him here but clearly there's something else other than football.

He doesn't get in the team based on his name, and isn't doing enough to force his way in either.

MikelsGoat said:
Who cares about the money side, lets be honest.

Just a shame that we couldnt make him really work here.
Click to expand...

That's the bit I can't work out mate. Your right money aside just proper weird. He was never going to be our saviour, but a decent player.

Really wished it had worked out and he found his mojo but wish him well all the same. A measured gamble unlike the high rolling that seems to be going on with the squad currently.

“We’ll always have Palace”
B

kenada_blue said:
We've no idea what he's like behind the scenes or in training. Lampard was all happy to have him here but clearly there's something else other than football.

He doesn't get in the team based on his name, and isn't doing enough to force his way in either.
Click to expand...

And the only similarity between that and Dele for me is that there's been two games where Lampard has started Gordon and Gray and McNeil upfront instead of playing the lad that spent pre-season debutising in the false 9 role.

His tactics in the last two games have been crap and he should get criticism for that.

Dele, when he has come on, has played poorly too, albeit we have ironically enough looked more threatening with players more accustomed to playing central roles playing.

I panda to nobody 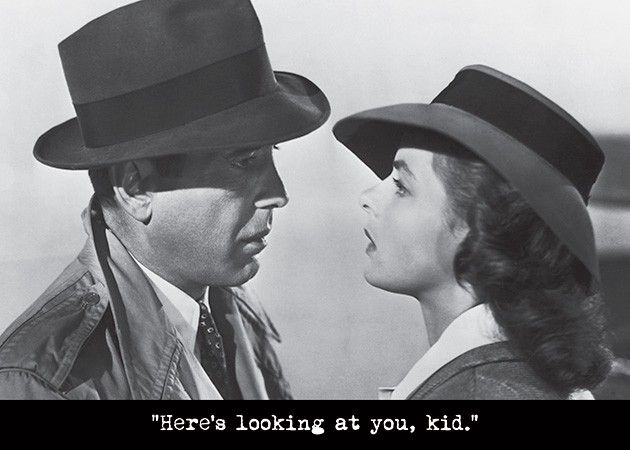 On top of Gordon potentially going?

Rondon to play a blinder of a season.
Click to expand...

Yes, we have a terrible team overall.

Shame it didn’t work out. The deal we did looks genius now …

Forum Supporter
He offered nothing when he got chances. He didn't do anywhere near enough to deserve starts. You just dont hand them out in thos league, you have to earn them and he didn't.

Stephen Gibson said:
With nobody really knowing how our deal with Spurs was structured it may be more financialy beneficial to loan him for a season to get past any potential time frame constraints Levy put in place like, Can't be sold in the first 18 months without Spurs receiving a whacking great chunk of the sale over & above the 25% sell on fee others have previously mentioned. Just a guess though.
Click to expand...

I would love to know what black magic we pulled on how this deal was structured.

The whole thing is so strange.

kenada_blue said:
We've no idea what he's like behind the scenes or in training. Lampard was all happy to have him here but clearly there's something else other than football.

He doesn't get in the team based on his name, and isn't doing enough to force his way in either.
Click to expand...

bluestevon said:
No hard feelings for the lad, can't make someone feel something that's not there anymore, think he just fell out of love with the game at too young and without that it's hard to play at the top level again
Click to expand...

Really hope he finds his form again, I doubt he will be at Everton when, or if, he does though.

Never rated him. Even when he was playing for England, never wanted him. One of the most overrated players I've ever seen.
P

Fans: really sorry it didn't work out, shame he didn't get a real chance, there's player in there somewhere...