you've become one of us... I actually think that unlike some of the other Colombians who appeared here after James signed you might actually hang around even though it's nailed on that James will likley go now too.

Brownie said:
Possibly the lamest leaving statement I have ever seen.

Absolutely stinks of "What can I say here, I've got nothing really have I, er ... challenge is always good ... in my heart? ... okay, and then the name of the new club, nice, okay".
Click to expand...

New manager - "I'll assess all players before replacing any - always had the utmost respect for Siggy, Iwobi and Tosun..."

Forum Supporter
I wish him all the best and real madrid, but if they do get relegated and he gets the sack that would also be good.

paddymac said:
To be fair he didn't say the ultimate aim was to be doing it with us...

Haven't been this gutted since fat sam was appointed
Click to expand...

Ha ha - he has achieved his aim in record time!
M

Should have used this instead. 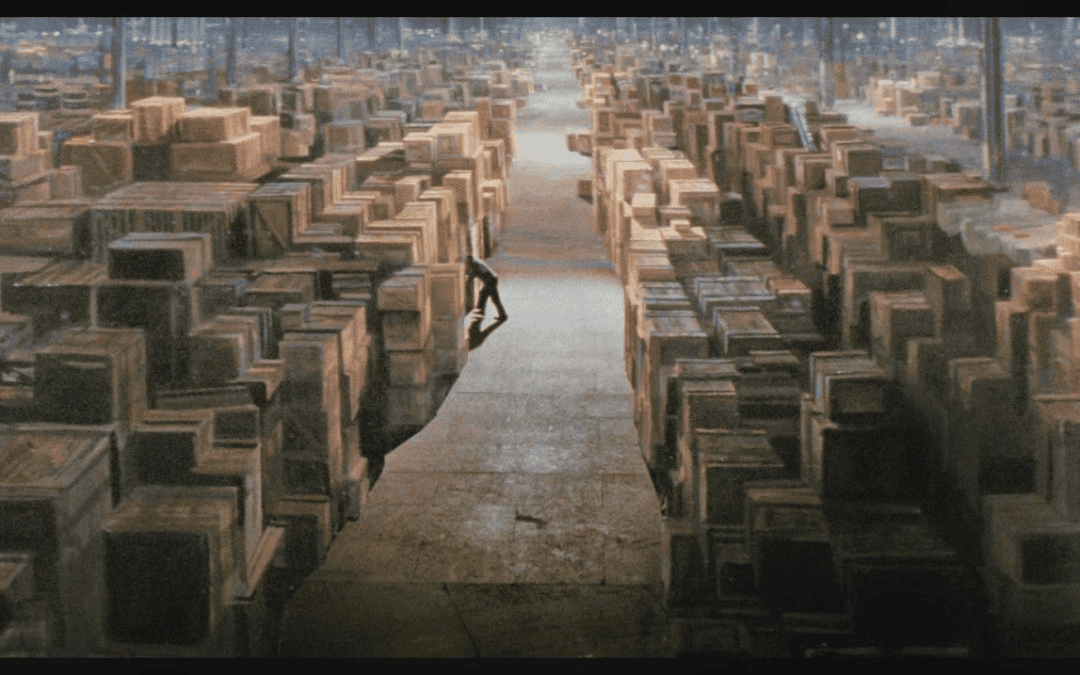 Forum Supporter
I wish him no ill will. But I support Everton Fc (for some reason that I can’t possibly tell you) not Carlo Ancelotti.

So I hope he gets sacked within 6 months.

andy4efc said:
We literally learned that James was a free transfer 6 months after.

You are creating pure speculation presenting 0 fact.
Click to expand...

Yes...free...can we give him back please...not sure how much fatigue he is going to feel next season with a new manager that will not take any of his nonsense and constant excuses not to play.
L

AdamEFC said:
Exactly this for me.

People focus too much on what he did before he got here, which is irrelevant really. He was nothing more than average for us.
Click to expand...

Nope. It got much worse under him. The football played got more and more ridiculous.l Walking pace no physical impact, no creativity, no stamina. It was not only Ancelotti. It was the combination of Brands and Ancelotti. Now we are still stuck with the cheese producer.

EverTheOptimist said:
Has any Manager lasted more than 18 months under Moshiri.

It's a lucrative poison chalice, they will be manager's queing a mile long to get hired by Moshiri.
Click to expand...

There’ll always be managers interested in the job, but the very top ones are probably all working and in a job right now. I don’t think we can judge managerial length under Moshiri, he certainly gave time for Silva to recover. And Big Sam was a bad hire and there was no one else available at the time.

My point really was that if Carlo was happy with the club, the back room staff, the professionalism, the infrastructure in place, the players at the club, he would stay. Like if Everton had better players than Real Madrid, there’s actually a chance he would stay, but I bet he didn’t stay because Everton are way behind on all the things I just mentioned, which is why he took a pay cut to leave.
B

Forum Supporter
This is why me, @Lanolin and a few others who, fwiw, do at least try to stay reasoned, tried to be less partizan with it all, cause it's so easy to turn and now those who insisted he could do no wrong... well they're either calling him out or laying blame entirely on the club, and let's face it, it's probably a bit of both.

I'm gutted he left, properly gutted. I wanted better from him in the back half of the season but understand there was a lot of work to be done - I wanted to be able to see him build something here. For him to go and leave it all, well it hurts, a lot, and I don't trust Moshiri, Brands or super blue Bill to go and pick the right person.

Gilbert.. said:
But we are going to have the same issues. Think people are forgetting today, our squad is still gash.
Click to expand...

I don’t disagree about the squad but we showed signs of regression as the season went on. The home form was horrendous also and many of the selections were questionable, for instance the Sheffield United game were we played 5 defenders and 2 defensive minded midfielders.