'New' challenge? He hadn't even got to first base on this one.

Seathestars said:
No, what we should have done is had a better grasp of reality and understood that he’s been here for all of 18 months and had a load of dross to work with.
I hope you’re happy cry arse
Click to expand...

To be fair he didn't say the ultimate aim was to be doing it with us...

Haven't been this gutted since fat sam was appointed

Forum Supporter
We truly are the Jesse Pinkman of football in the luck stakes.

Is it right he's getting paid less at Real?

Nothing more to be said for this poisonous club.

Forum Supporter
I wonder if carlo leaving scuppered any deals in the pipeline? 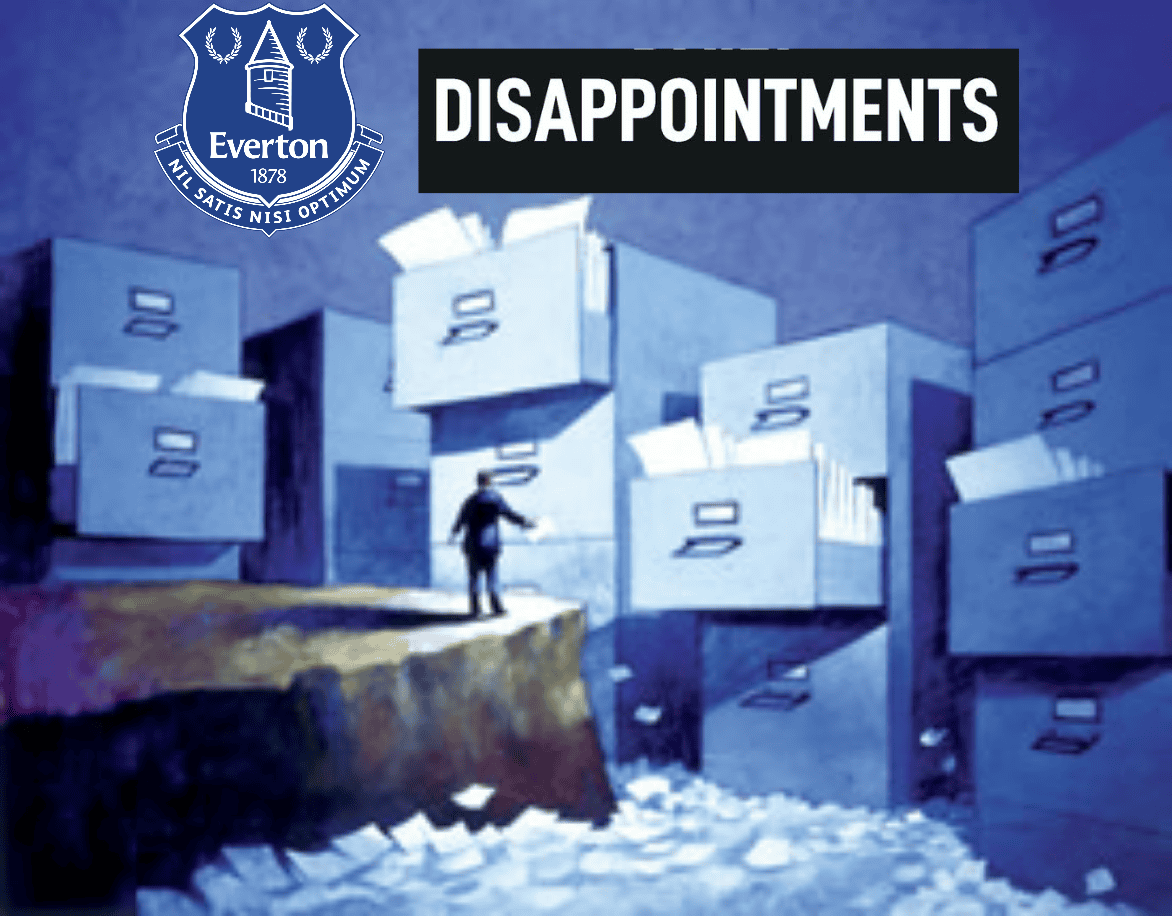 arbok said:
I was much more invested in Everton when Carlo joined as I was always a big fan. I even tuned into all his press conferences on YouTube.

I wouldn’t begrudge a younger manager going to Real Madrid, just disappointed that he left at the first opportunity and I wouldn’t be surprised if he found the club horribly run and below his standards. Sometimes from the outside before joining the club you don’t know these things and then once you join, you realised you’ve made a mistake. Also he’s never really left any other club aside from Milan when he just got tired from being there for 8 years. So I think this sends a big warning to anyone else that might be approached by Everton, if the project was so good Carlo wouldn’t have left after 18 months.
Click to expand...

Has any Manager lasted more than 18 months under Moshiri.

It's a lucrative poison chalice, they will be manager's queing a mile long to get hired by Moshiri.

Jim Hopper said:
All the talk of wanting the dream of leading us out into the new stadium, us winning trophies with fans singing his song, the comments about the ESL clubs being greedy, the comments denying the Madrid rumours.... I’ve defended him to a hilt on here but he’s completely lost my respect here.
Click to expand...

This is the only club he’s burned bridges with and left. It’s arguable if he ‘left’ PSG, he lost the trust of the board anyway, but Everton and the fans wanted him to stay, and he's left.

The club should probably have a good hard look at itself as well honestly. Embarrassing from top to bottom. Ancelotti leaving says a lot about the state of the club.

edge said:
If I were a Real Madrid fan.
I would be fuming about this.
At least my bird will be made up with me not moaning about the footy we play , all I have been saying for months is if fat dam was trotting this boring rubbish out there would be murder.
Click to expand...

Exactly this for me.

People focus too much on what he did before he got here, which is irrelevant really. He was nothing more than average for us.

kenada_blue said:
Is it right he's getting paid less at Real?

Nothing more to be said for this poisonous club.
Click to expand...

Hasnt ever got to write alex iwobi down on a team sheet for the rest of his life.
You cant put a figure on that. Its priceless.

When every team were beating them at Anfield.....still a nice win to break the hoodoo.......

kev101 said:
This attitude ensures we'll stay in our place, just meekly accept our fate and don't make a fuss
Click to expand...

What are we going to say ‘no carlo. You CANNOT join real Madrid. We expect you to come here tomorrow at 9, as arranged, to teach Mr Iwobi his football lessons’