Forum Supporter
Following extensive research commissioned as part of the restructure process, the following decisions – approved by The FA Women’s Football Board - have been made:

Everton Ladies are set to sign Ajax midfielder Inessa Kaagman ahead of the 2018/19 WSL season,Kaagman, 22, scored 11 times this season as Ajax won the Dutch title, and played in the Champions League.
http://www.evertonfc.com/news/2018/05/22/kaagman 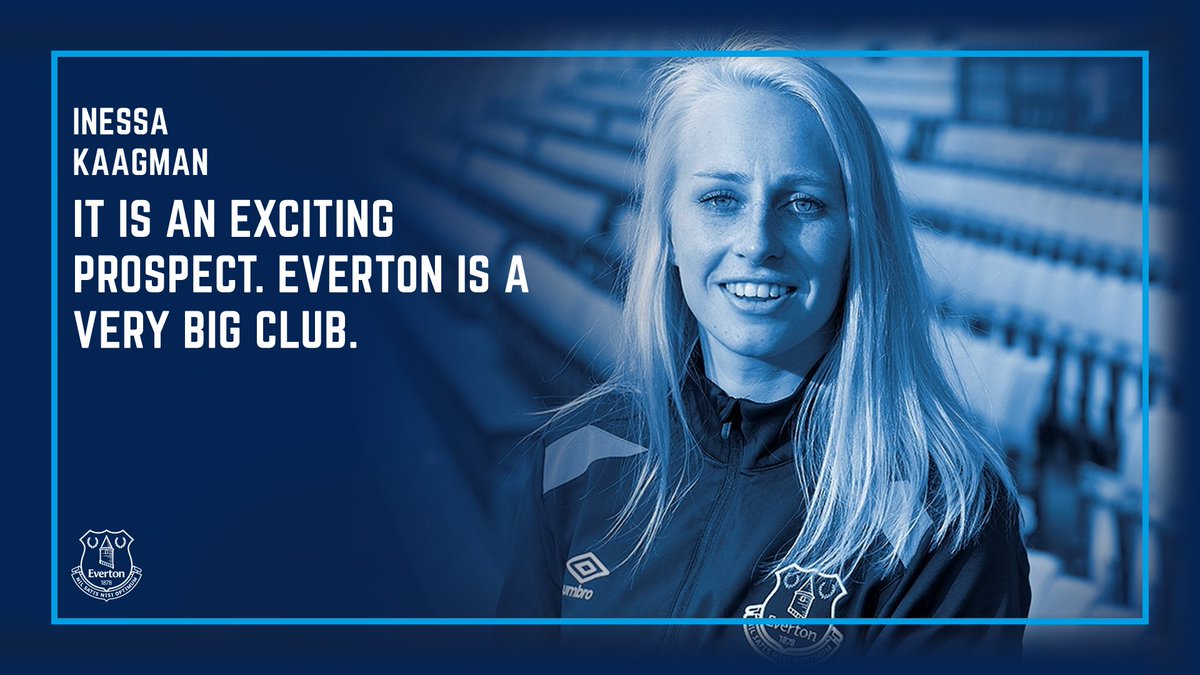 We're hoping to provide more coverage on Everton Ladies next season, if anyone would like to be our... erm, Everton Ladies correspondent - please shout.

I know a lot about the ladies team, so look forward to reading your posts 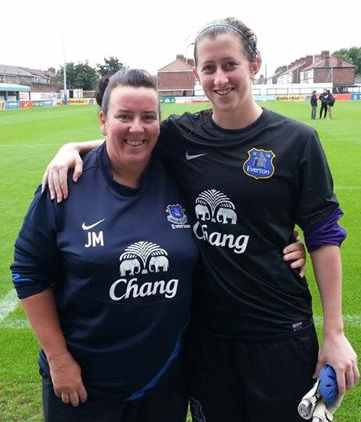 Gutted to lose Lizzie Durack to Chelsea, a quality keeper who has already made her senior England debut. A loss to Everton Ladies, just hope we can sign an experienced replacement. 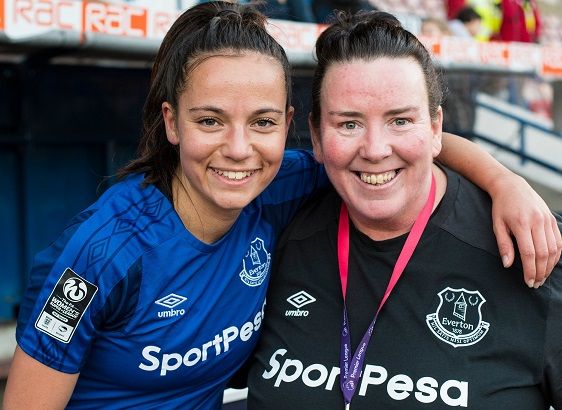 Best of luck to Dutch international Marthe Munsterman who has left the blues to joined Ajax for the coming season. Marthe will be missed by the squad and fans alike a fantastic player and great character too.

We're hoping to provide more coverage on Everton Ladies next season, if anyone would like to be our... erm, Everton Ladies correspondent - please shout.
Click to expand...

I think you have just found the perfect person in Julie,for the Everton Ladies Correspondent

we need to have more news on the women game on here. they are Everton to after all 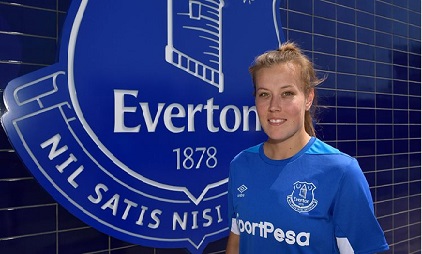 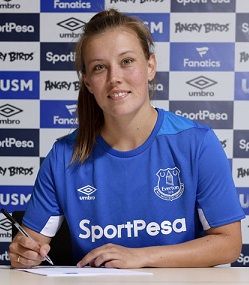 Everton captured Dutch midfielder on a free transfer prior to the start of the 2018/19 WSL 1 season.

Having started her career in her native Holland with Telstar, she moved on after four seasons to Den Haag in 2015.

A year later, she signed for Verona, playing Champions League football during her spell in Italy.

A technical and creative midfielder, Bruinenberg joined Sunderland prior to the 2017 Spring Series, staying on for the 2017/18 WSL 1 campaign, making 25 appearances in all competitions and scoring five goals. 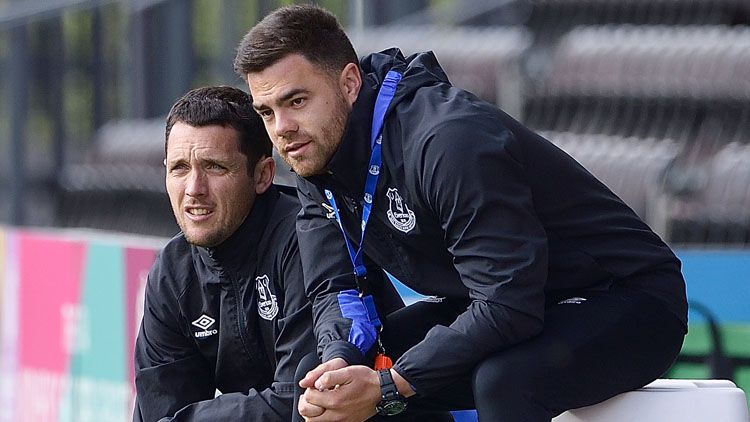 Accept it and move on

Forum Supporter
@Xena-Toffee looks like the job is yours

I think it would be great to pin this, or a women's team thread, somewhere.
Looking forward to a better season for our women's team.

Pardon my ignorance, but when does the season start?

kithnou said:
Pardon my ignorance, but when does the season start?
Click to expand...

The 2018-19 season begins on the weekend of 18 August with the opening round of group fixtures of the Continental Tyres Cup.

The 11 teams in the WSL 1 THIS SEASON

I'm hoping to come to England if I can get a match ticket for the home match against West Ham on September 16th.
Are the fixtures out yet for the Women? Any chance we are home that weekend?

It would be great to see 2 Everton matches